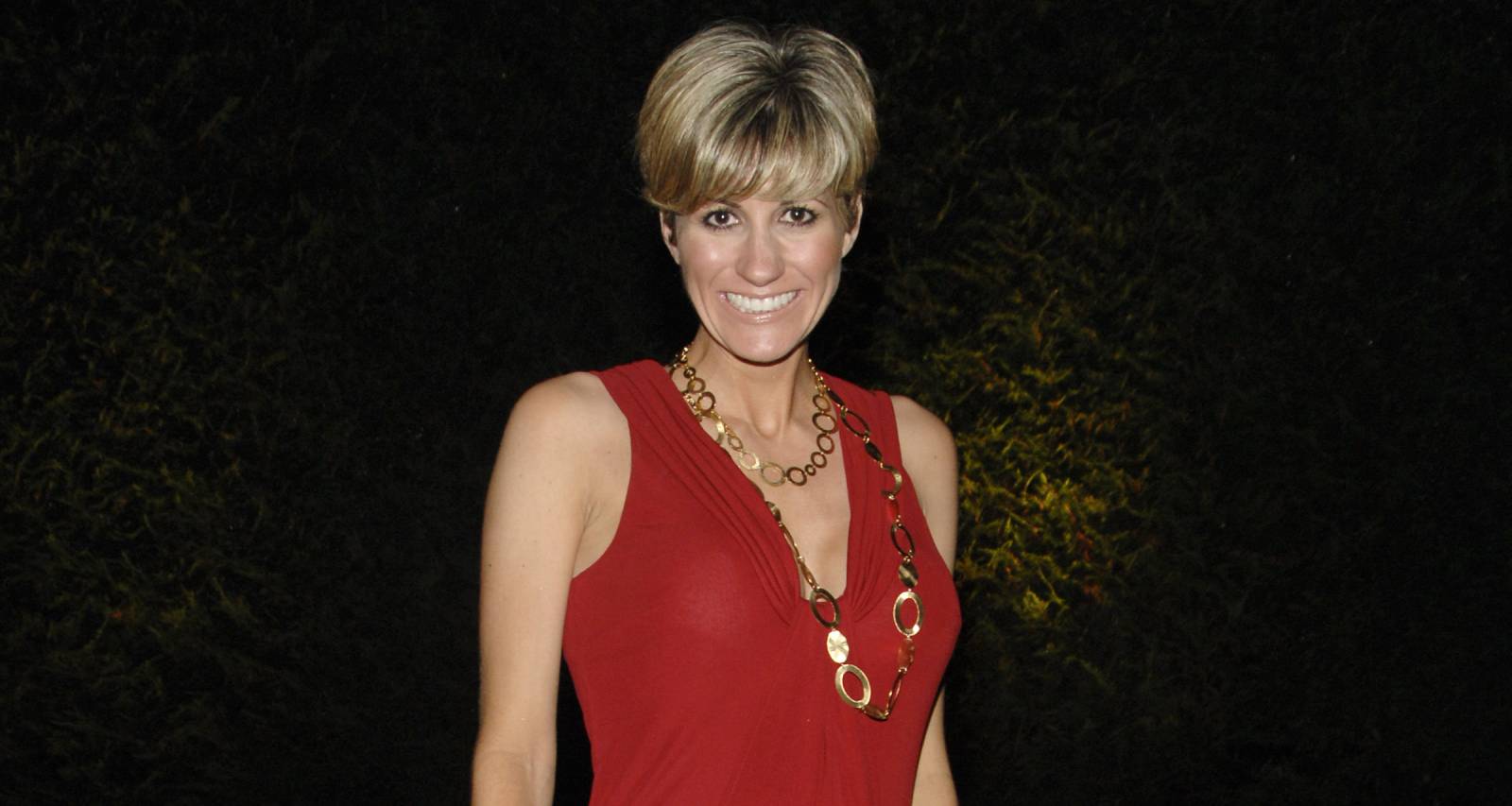 Shawn Killinger made a comeback to QVC after a long hiatus. The fashion and beauty maven has been a staple on the homeshopping network for over a decade. Spouting “Shawnisms” and engaging with her charming personality, she has kept QVC viewers hooked on her show. But her absence in recent months had many wondering: what happened to Shawn Killinger? She’s been through ups and downs in her personal life before and often took a break to recover before making a return to our television screens stronger than ever. Our Shawn Killinger wiki reveals where this longtime host has been.

Shawn Killinger was born on November 2, 1972 in Grosse Pointe, Michigan and spent part of her childhood in Mexico City, Mexico. She is the younger of two kids born to David Killinger Sr. and Lo Killinger. Her brother, David Killinger, now lives in Tennessee.

Shawn Killinger has been with QVC since 2007, becoming irreplaceable over her 13 years on the network. That’s why her absence from the network recently caused concerns among fans.

For a few years now, Killinger’s health has been the subject of rumors. It was falsely speculated that she was diagnosed with cancer a while back. However, it was her father who was battling pancreatic cancer. Killinger was reportedly caring for him for a while, driving him to his chemotherapy sessions and treatments.

No TNB tonight. Instead, Rick Domeier QVC n I are celebrating Christmas gifting for 3big hrs. This is me n my dad, 1970'…

A former lawyer, David Killinger was greatly admired by his son and daughter. Shawn has spoken about him overcoming a lot in his lifetime. David Sr. worked with Ford’s labor unions in his career. His job also meant that the family lived in Mexico, Switzerland, and London.

Shawn Killinger took a break of more than two months from QVC to care for her father. Her hiatus coincided with the shelter-in-place restrictions during the pandemic. Her followers were naturally concerned about her during her absence.

Sadly, David Killinger Sr. passed away on May 2.

Shawn Killinger took some time off from social media to grieve privately. She made her comeback on June 1.

Shawn Killinger graduated from Penn State University with a B.S. in marketing in 1995 and found her first job with a network at CBS News. She started as an intern at CBS Evening News with Dan Rather and The Late Show with David Letterman in 1995 before moving up as a production assistant.

Killinger left CBS News in 1997 and moved to on-camera work at other CBS affiliate stations. She was the morning reporter for an affiliate in Albany, New York, and the weekday morning anchor at an Orlando, Florida station. For a while in 2006, Killinger was a cast member on The Apprentice: Martha Stewart.

Killinger joined QVC in 2007, hosting live shows like The Find with Shawn Killinger. She’s built a following on social media as a fashion, beauty, and lifestyle maven.

She’s also interacted with celebrities on her show and on other shows besides being involved in NYFW and red carpet coverage. The Internet had a field day with one of her weekly shows featuring fashion designer Isaac Mizrahi, when they debated about whether the moon was a planet or star. (They found out that it was neither and is Earth’s only natural satellite.)

Shawn Killinger married fellow Pennsylvanian Joe Caretta on April 13, 2013. Caretta, who happens to be a musician, graduated with business degrees from Temple University and Drexel University.

A year after their wedding, Killinger got pregnant. However, she suffered a miscarriage at five months before she could officially announce her pregnancy. She narrated that tragic experience in a blog post for QVC.

Killinger and Caretta were meant to be parents and that’s why they adopted their daughter, Jagger Jude Killinger-Caretta, in 2017. Jagger was born on June 9, 2017 in California and received a warm welcome to the QVC family.

Killinger was supposed to celebrate 10 years at QVC in 2017. However, she was MIA back then and returned looking slightly different.

Merry Christmas 🙏🏻♥️@courtneykhondabiqvc more proof that we r the same person … Can u see what we r wearing? #coupleswhotwin

She later revealed her absence had to do with Caretta and her traveling to California to adopt their baby girl. And her new appearance was explained as the glow of motherhood.