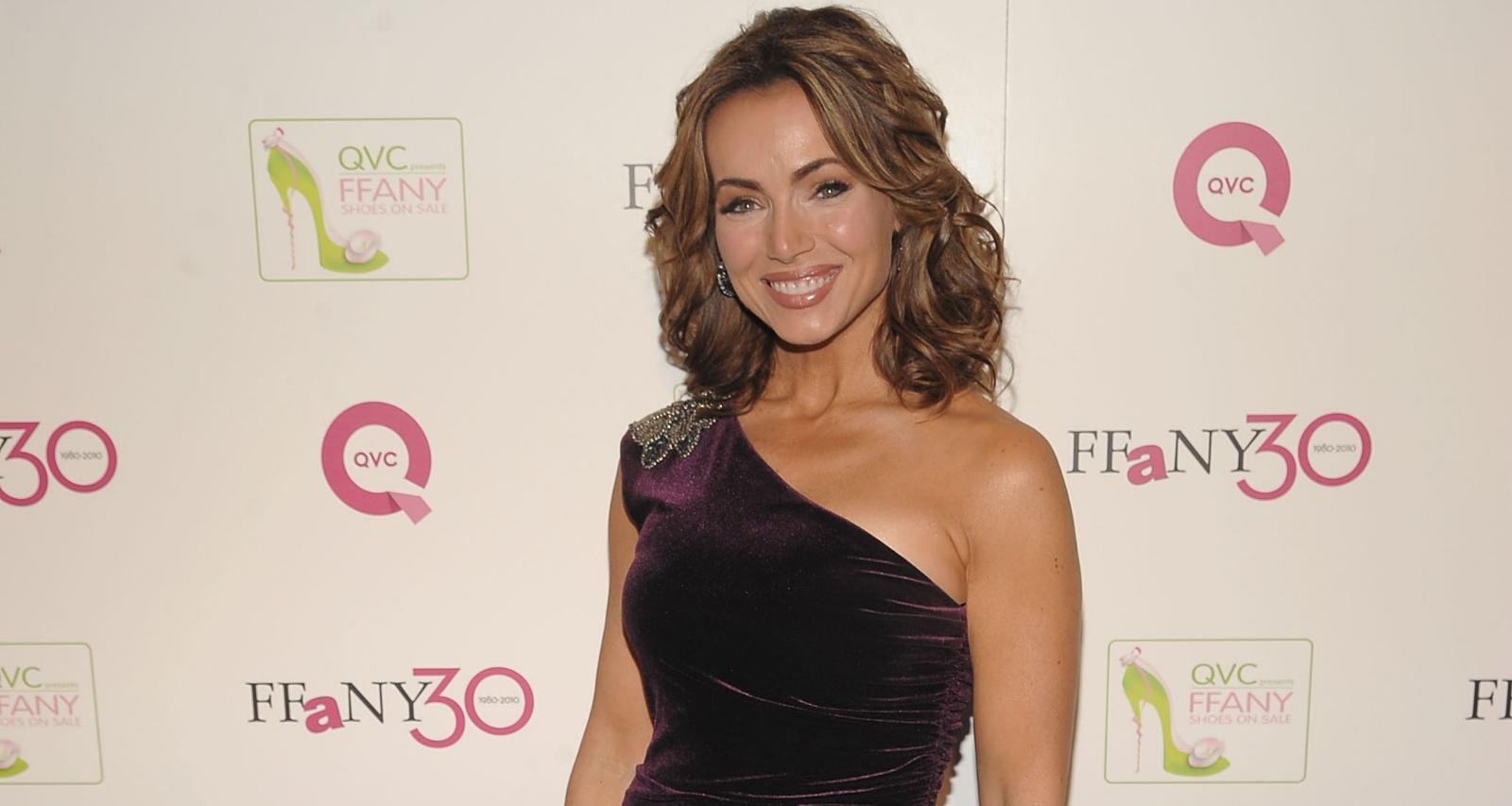 Lisa Robertson was not crowned the Queen of QVC for nothing. Even after leaving the network, she is still adored for her friendly and engaging persona. The home-shopping expert now presents local Steals and Deals with the same panache that saves us from buyer’s remorse whenever we snag that enticing item on sale. Home shopping and TV advertising have seen a boost since the stay-at-home orders were given, which means Lisa Robertson and Steals and Deals have combined to become our latest addiction. If you aren’t familiar with this amazing woman already, our Lisa Robertson wiki is the perfect primer on her.

Lisa Robertson was born on November 7, 1965 to Treva Charlene Robertson and Charles Robertson. Lisa and her family, including her siblings, were raised in Collegedale, Tennessee. The Robertson household was probably quite lively, having five children under one roof.

Please join us in wishing a very happy birthday to Lisa!!!! 🥳🎂🎉 Look what a year it’s been! Lisa, from horses, to…

Her father Charles is a biology teacher at Collegedale Academy. From some Facebook users’ comments, he’s admired as a teacher.

Lisa’s mother Treva was a nurse, a member of the National League of Nursing Accreditation Commission Board, and president of District 4 Tennessee Nurses Association. She also taught and mentored nursing students at Southern Adventist University.

Treva Robertson passed away of cancer ovarian cancer in 2009 at the age of 71.

Since losing her mother to cancer, Lisa has taken up the cause, fundraising for cancer research. She has partnered with a number of organizations that help those battling cancer and even shares inspiring stories of survivors on her website. Together with Kelly Ripa, Lisa Robertson hosted QVC’s Super Saturday Live to raise funds for the Ovarian Cancer Research Fund.

Another blast from the past. I have to say that winning Miss Tennessee was a high point. I don't think I'd fit into that dress anymore! Lol!!! 🙂

One of the jobs that comes with wearing that crown is focused on events. Robertson did a few cool things, like singing at a New Jersey Nets Game and also with the Pride of the South Marching Band at the University of Tennessee.

During her reign, Robertson was active as a spokesperson for the “Drug Free Tennessee” program. Accordingly, she travelled for speaking engagements to schools and other places. Her efforts earned her the Outstanding Service Award from Tennessee Governor Ned McWherter.

A classically trained violinist, Robertson has travelled around the globe with a prestigious youth symphony, even performing at Carnegie Hall. As Miss Tennessee, she performed with the state’s chosen instrument, the fiddle.

Lisa Robertson went on to compete in Miss America, but it’s unknown how far she went. She later graduated with a B.S. in Long–Term Health Care Administration.

Robertson Was on QVC for 20 Years

After her first taste of the spotlight as Miss Tennessee, Lisa Robertson started hosting on a local home shopping channel. She was later signed by QVC in 1995 for an overnight program, where she successfully had viewers buying pretty much anything. 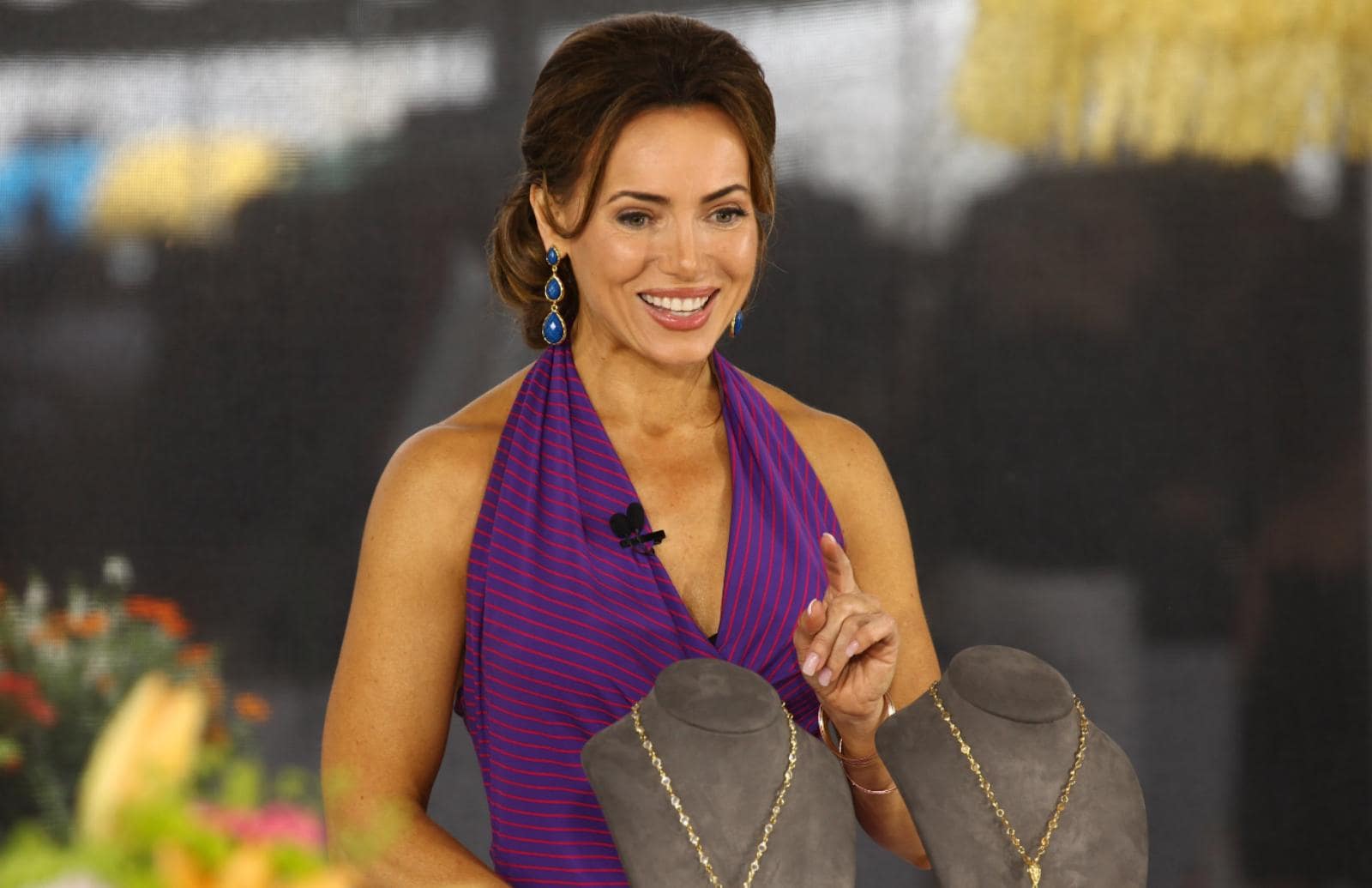 The job also fit her talkative nature, considering QVC hosts have to constantly chatter to keep sales interesting. (Incidentally, Robertson’s mother used to tell her that shopping and talking on the phone wouldn’t get her a job!)

Her mother obviously didn’t predict that her daughter would end up at QVC, going from the graveyard shift to hosting shows like PM Style and Friday Night Beauty.

Lisa Robertson was dubbed the Queen of QVC, scoring her own self-titled show on the network. She interviewed celebrities and famous personalities in the fashion and beauty industries. Robertson became the face of the network at events like New York Fashion Week and appeared on GMA, The Anderson Cooper Show, Bethenny, The Wendy Williams Show, and a lot more.

After two decades at QVC where she worked 20-hour days, Robertson decided to leave in December 2014. It gave her more opportunities to build her own brand outside of QVC, but her old clips with her sunny personality continue to enchant fans.

And it’s not like Lisa Robertson’s totally out of the television retail biz. With her talent for making everything sellable, Robertson hosts Steals and Deals, a home-shopping show on Cox Media Group stations where she offers shoppers products from local brands at great prices.

Some of her Steals and Deals videos have become the talk of the Internet when the product has been extremely appealing. Shoppers can purchase products directly from the brands through the Steals and Deals website at exclusively low prices.

Robertson Built Her Own Brand

As a fashion maven, it’s no surprise that Lisa Robertson began her own designing and culinary ventures after leaving QVC. She was, after all, a guest judge on Project Runway: All Stars.

When she was selling accessories and fashion items, Robertson’s style game was always on point. Interestingly, it was QVC that pushed the TV personality in that direction.

QVC asked the host to design a few original items in 2010, which led to the launch of her G.I.L.I. line in 2012. The clothing, handbags, shoes, jewelry, gift items, and Christmas décor she designed and sold under the brand grew exponentially in the two years that she managed it.

Since leaving QVC, Robertson’s focus has been her website, LisaRobertson.com. The site centers around clothing, accessories, and home decor designed by her, as well as her recipes.

😍 These amazing earrings and ring that are handmade designs from Bali are a TOTAL WOW!!!🥰 Tap the images once and then follow the links for more detail. LisaRobertson.com

The success of her site and brand has translated into an influencer status for this icon. Lisa Robertson’s YouTube channel has over 51.8k subscribers, with well over nine million views.

Robertson stays connected with her fans through Facebook live chats. How can you not love this former QVC queen?!