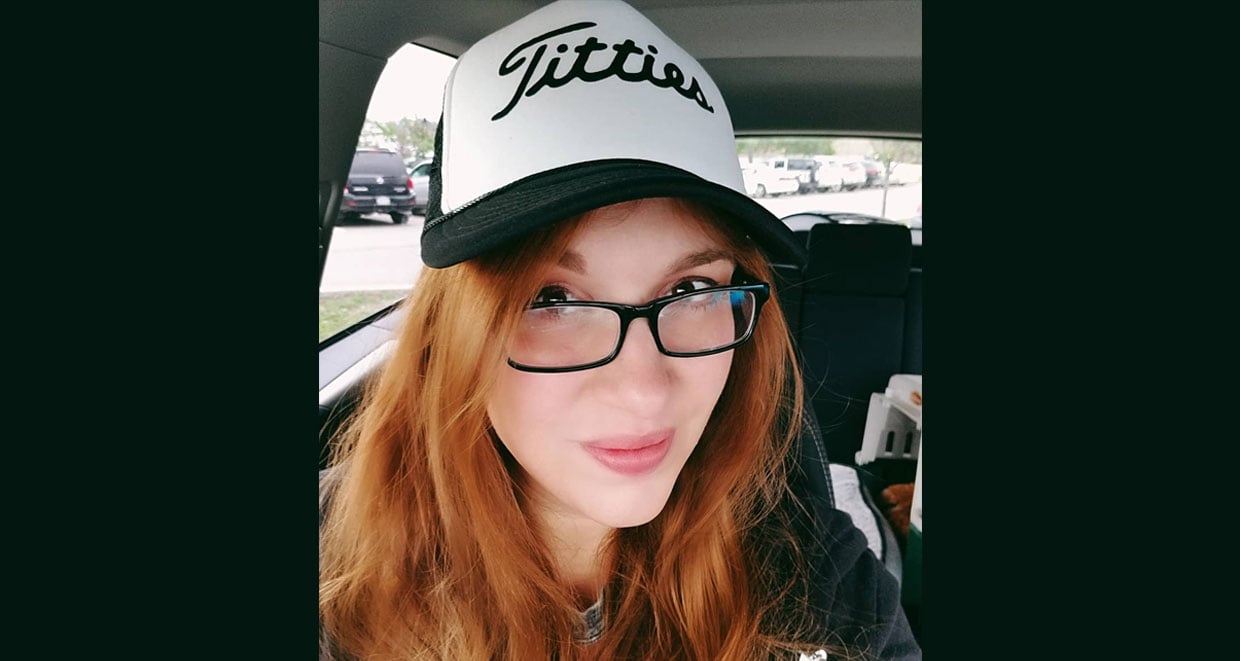 YouTube vlogger Boogie2988 is now officially divorced from Desiree Williams, and both have an opportunity to start life afresh. Williams had been taking care of Boogie for some years now and had sacrificed her own career to help Boogie with his health issues. Unfortunately, things didn’t work out, and the couple split. While Boogie still has health issues he must address, the years with Williams have been among the happiest of his life so far.

Here are some details from Desiree Williams’ wiki.

Williams Moved in with Boogie in Arkansas

Boogie2988 and his ex-wife (her nickname is Dez), met each other online and were friends for several years before she packed up her bags and landed in Arkansas to be with him.

She Quit Her Job to Care for Boogie

After she and Boogie started living together, she gave up her job to take care of him and help him with his health issues. Boogie has claimed that he suffered regular psychological and physical abuse at the hands of his mother while growing up.

He has been suffering from anxiety, PTSD, and mental illness due to the reported abuse. So much so that Boogie attempted suicide as a teenager and tried once again after the death of his mother in 2009.

Since then, he has become an active advocate for suicide prevention.

Things Started Getting Better for Boogie

Boogie proposed to Williams with a YouTube video on July 27, 2012, and was happy and thrilled when she said yes. The couple got married in 2013, and a positive change seemed to come over Boogie. He gave credit to Williams for his improved mental and physical health and told people that he wanted to get better for his wife’s sake as well as his.

In April 2017, he announced his plans to undergo bariatric surgery as the final answer to his health problems. Boogie had become very obese and was also suffering from type 2 diabetes and was weighing 587 pounds at his heaviest.

He Is Enjoying a Spell of Good Health Now

Boogie’s surgery was successful. And as of June 2018, he weighed 365 pounds, the lowest weight he has been since high school.

His diabetes went into remission as well, and things started looking better as far as his health was concerned.

However, things went south on the home front. Williams and Boogie decided to separate and end their marriage. Boogie announced in a tweet that he and Williams were getting divorced and later explained the situation in a YouTube video.

Boogie was a bit philosophical in the video, saying that sometimes marriages don’t work out despite the best intentions and hard work. He said that they were separating because they “fell out of love and are splitting amicably as friends.”

Which btw yeah this is our way of telling you guys. Wife said it was ok to tweet this.

Video with details will come eventually.

Tl;DR- we fell out of love and are splitting amicably as friends. We will be fine 🙂

Boogie and Williams worked with a mediator and sorted out the financial terms of their divorce. Since they didn’t have any children, the matter wasn’t too complicated. While Boogie did speak about his divorce, Williams kept silent on the whole issue and went on with her life.

The divorce was officially finalized on February 13, 2018.

In an H3H3 podcast, Boogie spoke about how his anxiety and obesity were extremely troublesome during the last two years of his marriage and were significant factors in his divorce.

A Fresh Start in Life

Desiree Williams, age 42, is now legally free to make a fresh start in her life. It’s a new beginning for her, and she can live her life the way she wants.

Boogie2988, on the other hand, needs to be very careful about his health because he is still in the danger zone.