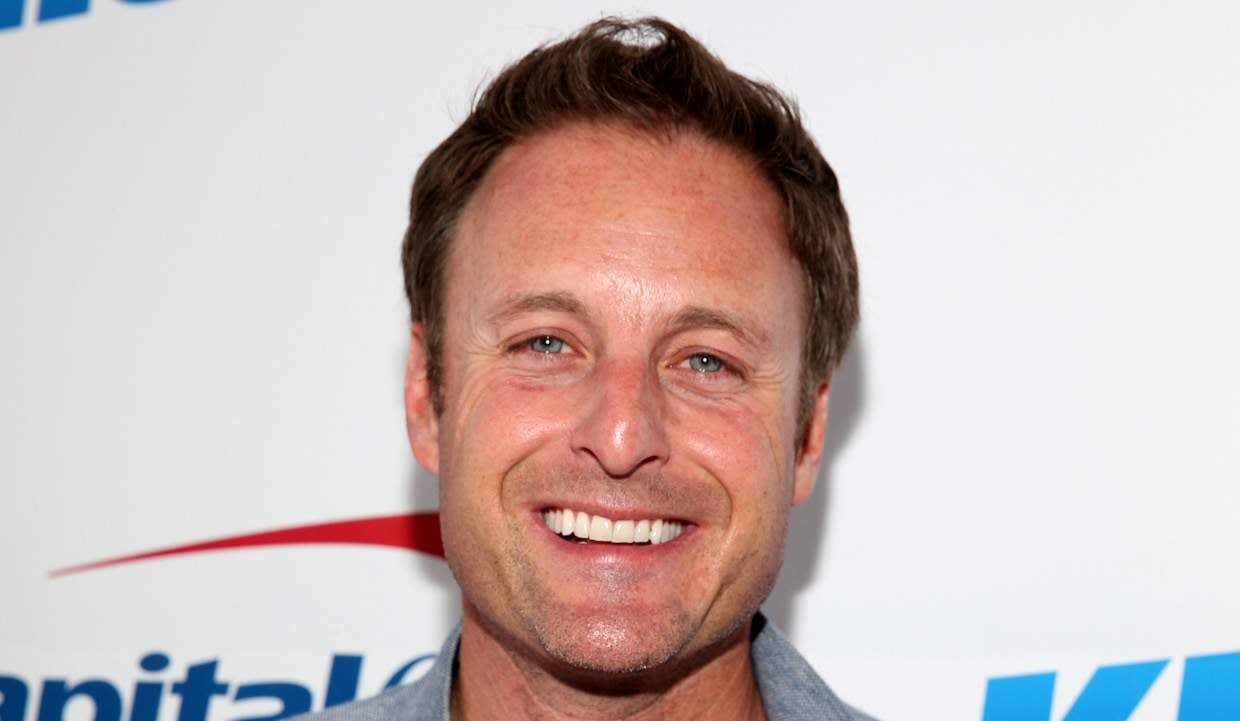 This Gwen Jones wiki will reveal the details about a marriage that lasted well over a decade, and all about how it was being married to the man who helps people find their soulmates!

Read on for everything you need to know about Chris Harrison and Gwen Jones.

A Love That Didn’t Get The Bachelor Ending!

Chris Harrison has seen lovers come and go, like the earth witnesses seasons. He’s been the adorable matchmaker on The Bachelor since the beginning of the reality dating show franchise, but he is currently single!

So, what happened to Chris Harrison’s wife, Gwen Jones?

Jones was married to this real-life cupid for 18 whole years. However, the couple went public with the announcement of their split in 2012.

Gwen Jones, age 46, and her ex-husband were college sweethearts and tied the knot in 1994. They met at Oklahoma City University, and according to GQ, Harrison whistled when he first laid his eyes on Jones across the lawn!

Although neither were the whistle-to-impress type, Jones fell for him. She became his serious girlfriend (first and last) up until 2012!

The couple married each other right after graduation. At that time, Harrison was a sportscaster and Jones, an accountant.

The couple has two children together—their daughter Taylor and son Joshua. But things weren’t all rosy in the marriage, and they ended up splitting in 2012.

Did Jones Have to Deal with a Cheating Husband?

Jones might have been insecure about her husband spending boat-loads of time with pretty women in exotic locations. And according to some sources, she was upset about this very issue.

Right after their divorce, Harrison was allegedly linked to many women, some who were from The Bachelor franchise, like Selma Alameri.

“Chris was introducing Selma as his girlfriend, they were very cute together and not taking their hands off each other,” Life & Style Magazine confirmed.

In the same interview about being out in the dating world again, Harrison said he was slow and steady about his approach and explained, “Women are more aggressive than I remember!”

Where Is the Couple Now?

Whether or not women have changed, Jones certainly changed the way she looked at her ex-husband. But she maintains the same respect for him as a father and appreciates his efforts in raising their kids.

“He’s very loving and involved,” Jones quipped about Harrison and called him “an amazing father.”

The press had a field day with the couple’s divorce, and the news was on every Bachelor-loving mind.

Harrison recalled that when the duo went to pick up their kids from school, the crossing guard spotted them and told them he was happy to see them back together.

“And my wife looked at me and was like, ‘The crossing guard knows?’ So yeah, everybody knows,” Harrison said.

The couple opened up about the situation right after the split.

Also Read: The Success Story Of Jason And Molly From “The Bachelor” Season 13!

Harrison, now 46, reportedly ended up breaking up with his wife for run-of-the-mill reasons, like lack of communication and the fact that they married young.

As it turns out, you can be a smooth-talker on camera and to the world. But when it comes to intimate relationships, even Harrison was lost for words!

Did Harrison cheat on Jones?

All we can say is, these are rumors best left in the past. Jones was sure her husband was the same man that he is on camera, only funnier and wittier!

Currently, it’s possible that, like her ex-husband, Jones is also very much single. She has had only one man in her life, but now she has the chance to get back into the dating game to find love.

Harrison’s Instagram is loaded with his work and all the shows he hosts (Who Wants to Be a Millionaire? included). And he posts pictures with his kids who are now all grown up.

Here’s wishing Gwen Jones and Chris Harrison all the luck on their separate ventures of finding their true loves!