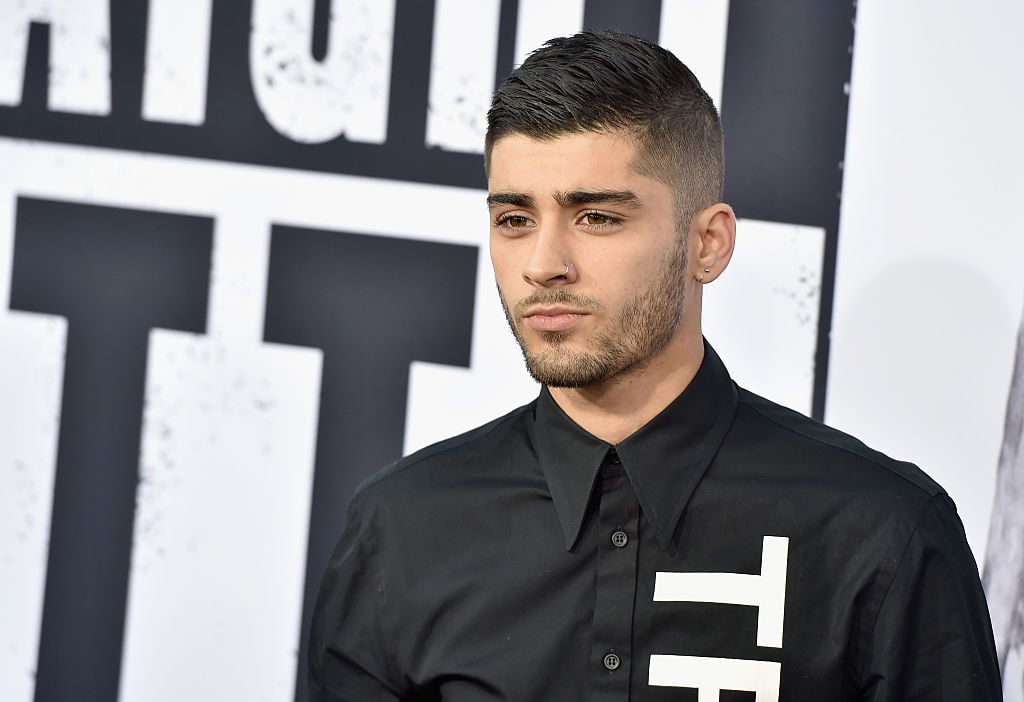 We know it sounds dramatic, but people fail to underestimate the power of Zayn Malik and the affect his music has on his fans. Will Zayn Malik’s upcoming album be 2017’s greatest hit or will it be 2017’s swing and a miss? Zayn Malik’s new songs could have the same love as his collaboration with Taylor Swift, and Zayn Malik’s new album is highly anticipated. We’ve got the scoop on what’s ahead.

Did He Have to Wait 2 Years to Release Solo Music?

According to a 2015 Billboard article, British rapper Mic Righteous claimed that the “Pillowtalk” singer wasn’t officially allowed to release any new solo music for another two years at the time of his split from One Direction. If that’s the case, then that two year mark is finally up, and fans want to know what’s happening with Malik’s new album. Now that the former One Direction band member can legally release new albums on his own, his devoted followers are anxiously waiting for their next Zayn Malik fix. What can we expect from the British singer? Is he collaborating with anyone? So many questions to uncover the answers to!

Is Taylor Swift Involved with the New Album?

This one is still up in the air but it could be possible, especially since the pair has already collaborated on the newly released single, “I Don’t Wanna Live Forever” as part of the Fifty Shades Darker soundtrack. Clearly the two work well together, as the song has already received positive reviews and is heard non-stop on radio stations right now! In case you didn’t know, Malik is dating Victoria’s Secret model Gigi Hadid, who is a part of Swift’s squad. We guess being in a relationship with a squad member has its perks! Swift fans are also anxiously waiting for Swift’s very own album, which would follow her current album to date, 1989. Could Malik be collaborating on Swift’s upcoming album, too? Fans are chomping at the bit to get a taste of both!

Zayn Malik at the BRIT Awards

So, what’s Malik doing while his fans wait for new songs? He’s grabbing BRIT Award nominations, of course! The 24-year-old was nominated for Best Single and British Artist Video of the Year. And that’s not all! Malik was congratulated by his former band member, Louis Tomlinson! It seems that the death of Tomlinson’s mother, Johanna, helped end the feud between Malik and Tomlinson. Malik reached out to offer his support and condolences for Tomlinson’s mother, who died of cancer in 2016. The two have decided to support each other through both the good and the bad, which One Direction fans can appreciate.

At the moment, life is looking up for the “Mind of Mine” singer and the world can’t wait to see what he comes up with next. Will his album be dropped as a surprise on Christmas morning, or will he give fans a heads up on social media? Only time will tell, but we’re sure it will be nothing short of amazing!