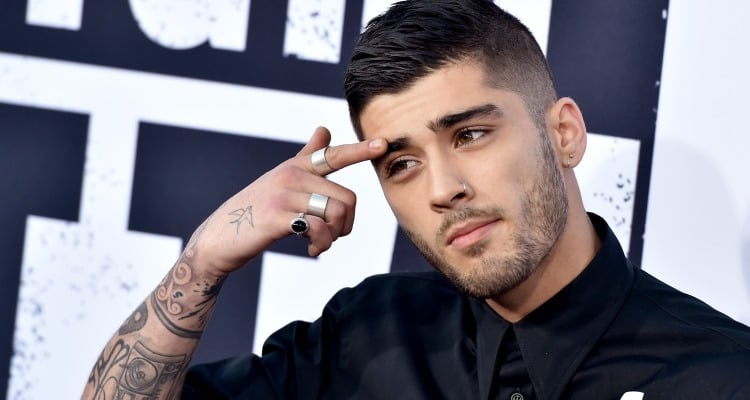 Zayn Malik’s girlfriend, Gigi Hadid, recently walked the runway for The Victoria’s Secret Fashion Show 2016. It was the first time two sisters walked the runway—Gigi Hadid and her sister Bella Hadid both wore stunning outfits for the VS catwalk. Gigi did a terrific job on the VS show, and won an award at the 2016 British Fashion Awards. Talk about an amazing year! Her boyfriend, former One Direction member and solo artist Zayn Malik, offered a sweet gesture to congratulate her and we’ve got the scoop!

Zayn Malik was not able to be with his girlfriend Gigi Hadid to personally congratulate her for winning Model of the Year at the 2016 British Fashion Awards, but an insider told HollywoodLife.com, “He did make sure to let her know how proud he is of her. He had three dozen red and pink roses delivered to her in London.” The insider said the model was “blown away” and dedicated the award to her boyfriend. “She told him that he’s the reason she won. That he makes her a better person, and without him he wouldn’t be as confident as she is today.” To celebrate her sweet boyfriend, we’ve got 50 Zayn Malik facts to share with you! 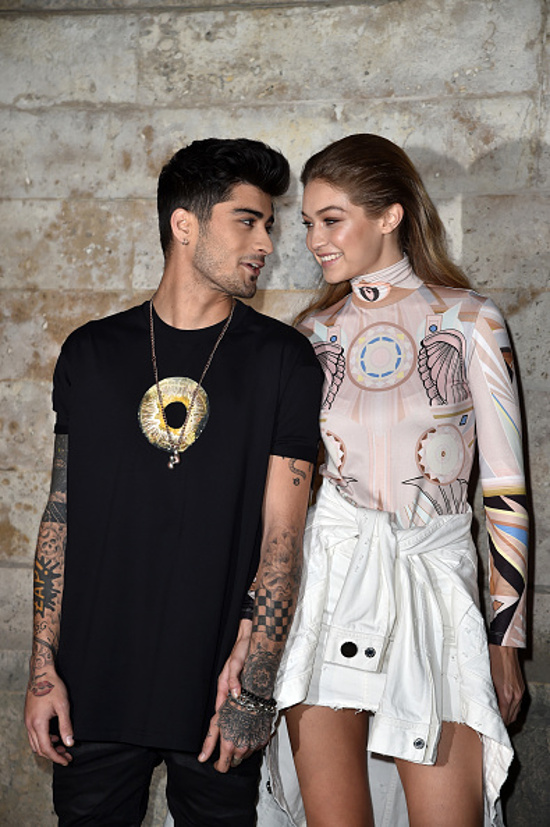