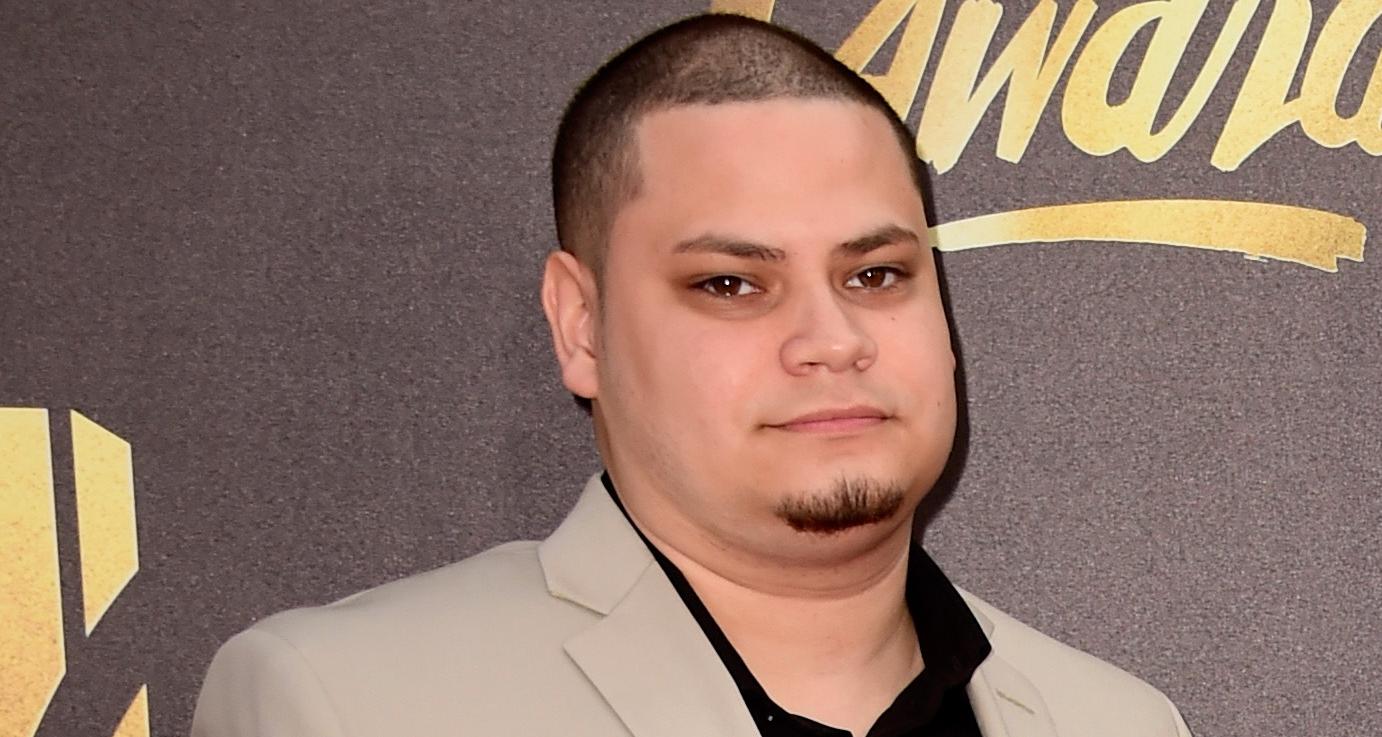 On Sunday (September 23), 26-year-old Teen Mom 2’s Jo Rivera married his longtime girlfriend, Vee Torres, age 27. His ex, Kailyn Lowry, was also present at the wedding with their son, Isaac. We saw Vee make brief appearances on Teen Mom 2, but she claims to be leaving because of drama on the show. Our Vee Torres wiki has everything you need to know about Jo Rivera’s wife, and whether she’s going to continue appearing on Teen Mom 2.

She Didn’t Get Along with Kailyn

Newark, New Jersey native Vee Torres’ real name is Vetzabe Jocette Torres, and she was born on September 20, 1991. She made appearances on Teen Mom 2 and had her fair share of drama.

Before Kailyn Lowry and Jo Rivera made amends, the exes were constantly fighting. It also meant that Kailyn wasn’t particularly fond of Jo’s girlfriend at the time, Vee Torres.

Kailyn was concerned about Vee’s influence on Isaac, who is her son with Jo. In fact, Kailyn actually broke down when Jo told her about his relationship with Vee.

The drama was affecting Jo and Vee’s relationship, too, and there were even rumors that the couple had broken up. But they remained strong and got engaged in 2016.

Now, that’s all in the past as Kailyn and Vee are now good friends!

On Sunday, September 23, 2018, she attended Jo Rivera and Vee Torres’ wedding with her BFF Becky Hayter as her date. Kailyn even shared pictures from the couple’s nuptials on social media, and they look comfortable around each other.

What a great wedding ??

They Have a Daughter Together

While Jo and Kailyn co-parent their son Isaac, he and Vee welcomed a baby girl in October 2015. Jo Rivera and Vee Torres’ daughter’s name is Velisse Eva Rivera, but she’s better known to Teen Mom fans as Vivi.

Eight-year-old Isaac and soon-to-be three Vivi were a part of their parents’ wedding on Sunday as ring bearers, according to Us Weekly. The siblings also danced together to Christina Perri’s “A Thousand Years.”

In May 2018, Vee was concerned about exposing Vivi to reality TV drama. ICYMI, Kailyn’s baby daddy drama was at its peak when her now-ex, Javi Marroquin, began dating her Teen Mom costar, Briana DeJesus.

The tension exploded into a major fight between Kailyn and Briana at the season 8 reunion, and Jo didn’t want his children to be part of that.

So, there was talk that Jo and Vee would leave Teen Mom following season 8. This meant that Vivi and Isaac would likely not be on the show either.

However, a report in June claims that Jo and Vee negotiated their contracts with MTV and are staying on the show. The producers also assured them that there wouldn’t be any violence around the kids.

She Was Sued by Her College

On her blog, Veeutify Me, Vee mentions she acquired her child development associate degree and worked as an early child educator. She also studied graphic arts for four years in high school.

Vee reportedly attended Bloomfield College in New Jersey but allegedly fell behind on her student account payment. The college claimed that her book account was defunct and sued her in 2013 for $2,585.33.

In response to the lawsuit, Vee said that she was under the impression that her expenses had already been paid for through her financial aid package. She was willing to arrange a payment plan to pay off whatever she owed.

It appears that Vee reached a settlement with her college because all bills have now reportedly been paid.

Vee Torres Is a Realtor and Makeup Artist

Jo Rivera and Vee Torres reside in Delaware, where she works as a real estate agent. She’s employed with Keller Williams Realty and is often posting about properties up for sale on her Facebook and Instagram accounts.

But Vee’s real love is makeup. She even started Instagram and YouTube accounts to become a well-known online beauty guru online, but she hasn’t posted anything on them yet.

Vee has been passionate about makeup, hair, and skin care since she was young. She recalled that she would do makeup and hair for her friends in high school and would charge a fair fee for her services.

But she put her makeup dreams on hold when she was teaching little kids. And then when Vivi was born, Vee decided to stay home and care for her. Around that time, her passion for beauty was reignited and she kickstarted her blog, Veeutify Me to become an online beauty guru.

Vee Torres’ blog has makeup tips and she has also shared some of her experiences with motherhood. The last post was in September 2017.

Vee Torres has since become a certified makeup artist. She wrote in her blog that she’s working on starting a bridal makeup business in partnership with her friend.

Also Read: Why Did Teen Mom 2 Couple, Javi and Briana Break Up?