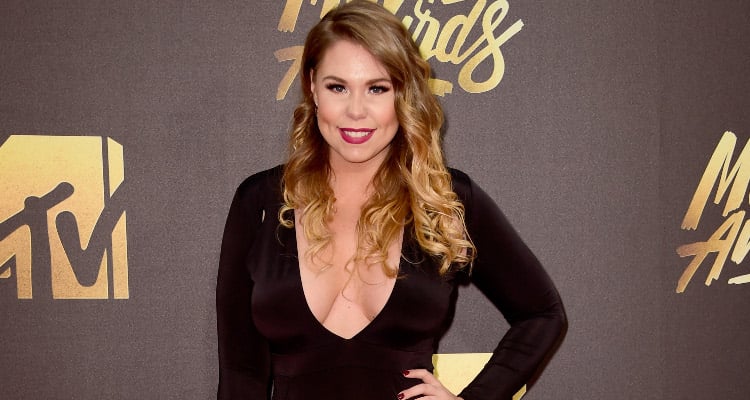 Teen Mom 2 star Kailyn Lowry has officially announced that she is expecting her third child! While details about the father are unknown, fans are busy speculating possible baby daddies. If you want to know more information about the expecting mother, keep reading for details on Kailyn Lowry’s wiki.

There seems to be a lot of drama going on in the world of Kailyn Lowry. The mother of two is expecting her third child with a mystery man, while working on sharing custody of her son Lincoln with ex-husband, Javi Marroquin. The announcement of Kailyn Lowry being pregnant in 2017 comes as a shock to fans who had hoped she would work things out with Marroquin. Others are still wondering why the two parted ways. Did Kailyn Lowry cheat on her ex-husband? Rumors of Kailyn cheating continue to circulate, as fans try to figure out who her baby daddy is.

For over seven years, Kailyn has been very vocal and open about her life. However, she is still a very private person about many things. If you thought you knew everything about the Teen Mom 2 star, you are mistaken. Keep reading to learn more about the soon-to-be mother of three in Kailyn Lowry’s wiki.

She Earned Her Dental Assistant Certification 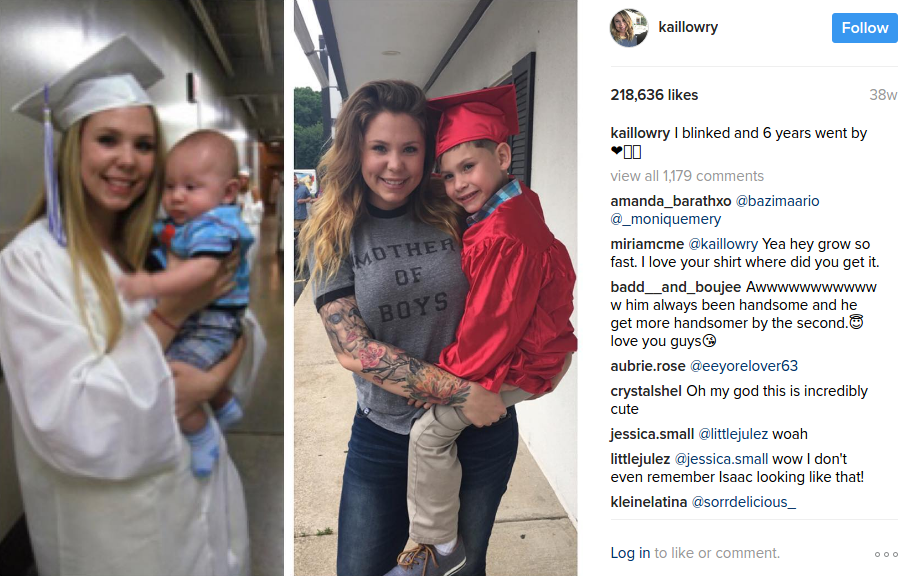 Kailyn Lowry was born in Nazareth, Pennsylvania on March 14, 1992. Most of the show’s fans know that a lot of the teen moms planned to continue their education, but found it difficult to manage after their newfound fame. Kailyn had started working as a dental assistant before quitting and moving to Delaware, as her then-husband Javi Marroquin worked at the Dover Air Force Base. There, she enrolled in Delaware State University to study Communications with a focus in television, radio, and film.

She Rose to Fame after Starring in 16 and Pregnant 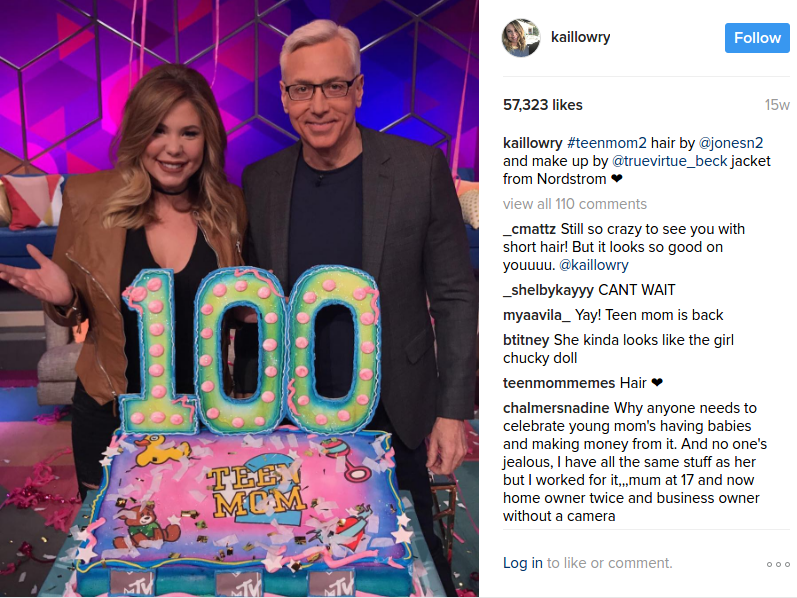 Before appearing on Teen Mom 2, Kailyn was part of the cast of MTV’s 16 and Pregnant. The show portrayed the hardships endured by expecting teenage mothers. Each of the girls were first seen towards the middle of their pregnancy and the show chronicled their journey towards motherhood. The show was cancelled and its final episode aired on June 1, 2014, leading to the subsequent Teen Mom spin-offs. 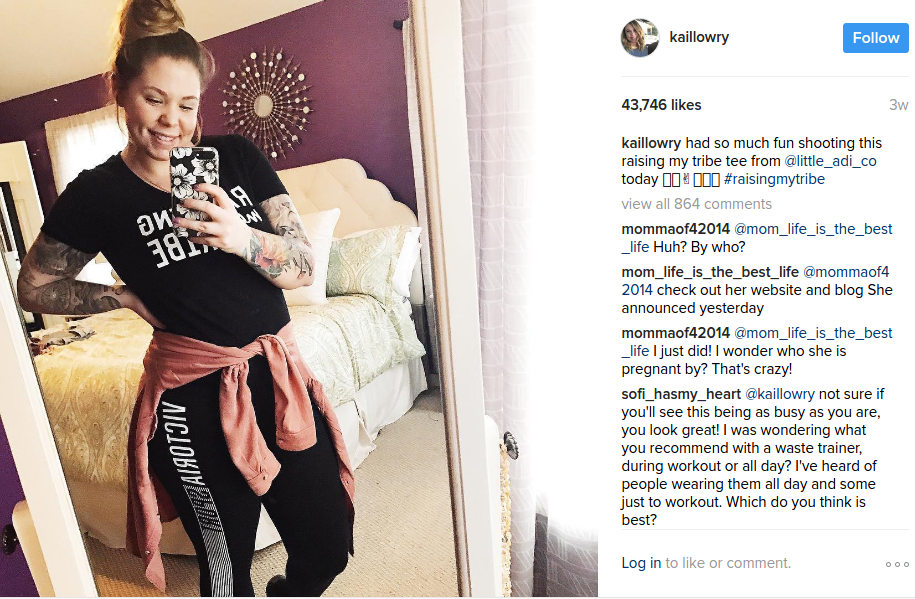 Teen Mom, Teen Mom 2 and Teen Mom 3 followed the lives of four girls from their respective season of 16 and Pregnant. In it, each mother’s life after her first child was recorded and viewers were able to see the path taken by these young women after the show. Kailyn Lowry is one of the stars of Teen Mom 2, which premiered in 2011 and is currently in its eighth season.

Kailyn’s Parents Were Not Around During Her First Pregnancy 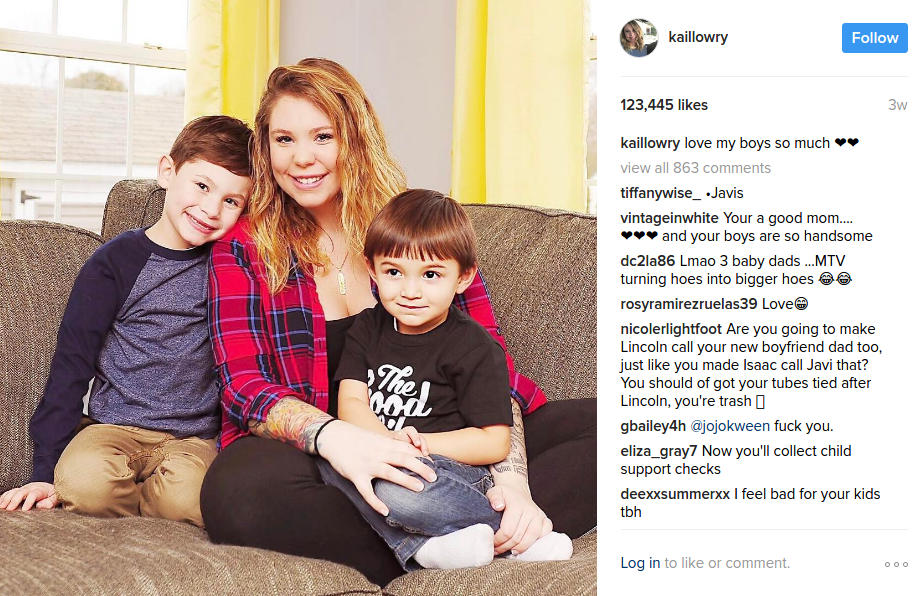 Kailyn was pregnant with her first son, Isaac, when she was in her senior year of high school. She had a strained relationship with her alcoholic mom and her father left her when she was six. When she found out she was pregnant, she relied on her then-boyfriend Jo Rivera and his family, whom she stayed with until her delivery. After giving birth, Kailyn set out to search for her father, only to find out that he was not interested in her baby and showed no interest in helping her.

Suzi Irwin, Kailyn’s mother, struggled with an alcohol addiction for a long time. Kailyn wrote that her mother used to drop her off at a friend’s house for many days and showed up at her school while drunk. Suzi’s nickname for her daughter was “Chunky Monkey,” which Kailyn believes is the cause of her eating disorder. 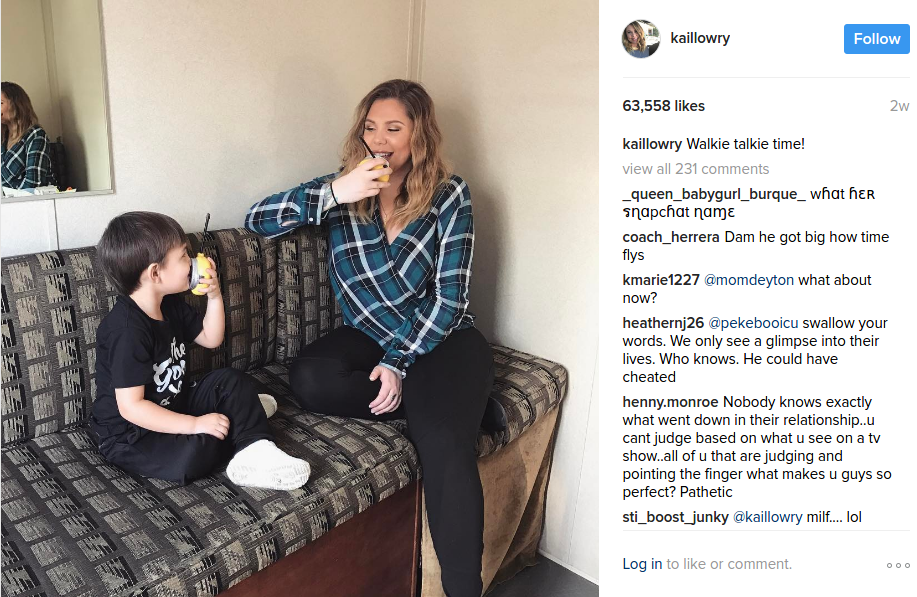 Kailyn’s home life was not good and because of this, she started smoking marijuana, saying in an interview that, “Smoking pot became the hobby I’d never had as a little girl. It made me feel like I was part of a group. But it didn’t take away the hurt or fury I was holding onto.”

Kailyn had confidence issues as a teen and as a result suffered from anorexia and bulimia. She received many hurtful comments and negative remarks after appearing on the show, so she had a tummy tuck, Brazilian butt lift, and breast augmentation surgery.

Kailyn Lowry’s Net Worth and Books 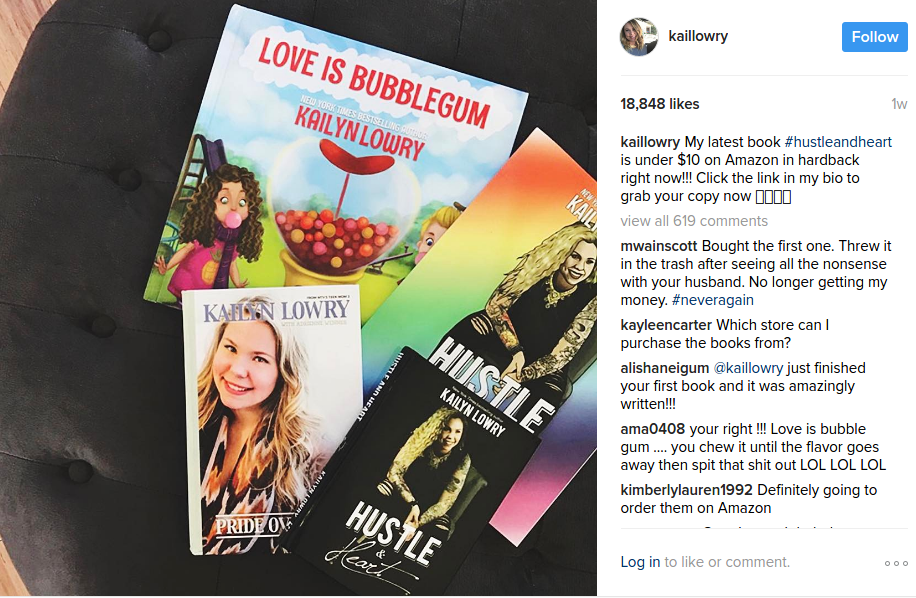 Kailyn Lowry’s net worth is estimated to be $24,000. Besides her role in Teen Mom 2, Kailyn also earns a lot of money from promotions and endorsements. The 24-year-old reality star is also a writer and has published three books: Pride Over Pity (which was a New York Times bestseller), her first children’s book called Love Is Bubblegum, and her latest, Hustle & Heart. 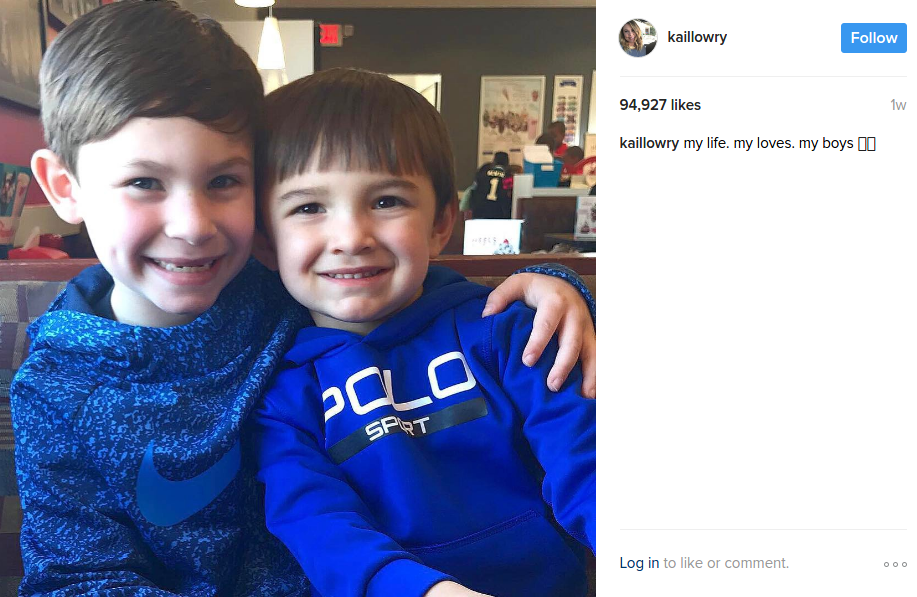 In 2009, at the age of 16, Kailyn was pregnant with her then-boyfriend Jo Rivera’s child. Their son Isaac was born on January 18, 2010 and shortly after his birth, her relationship with Jo fell apart. Shortly after their breakup, she met Javi Marroquin and they got married in 2011. Kailyn and Javi’s son Lincoln Marroquin was born on November 16, 2013.

Kailyn suffered a miscarriage before Javi was set to deploy to Qatar. Things went downhill in their marriage from there, and their divorce was finalized in 2016.

Now, the Teen Mom 2 star recently revealed that she is pregnant with her third child! She has not said who the baby’s daddy is and fans have already thrown a few names into consideration. It has been said that prior to her public announcement, Javi Marroquin was unaware of her pregnancy, despite still sorting out custody details of their son. The only thing that has been confirmed about Kailyn Lowry’s pregnancy is that it is considered to be high risk and she is due mid-2017.