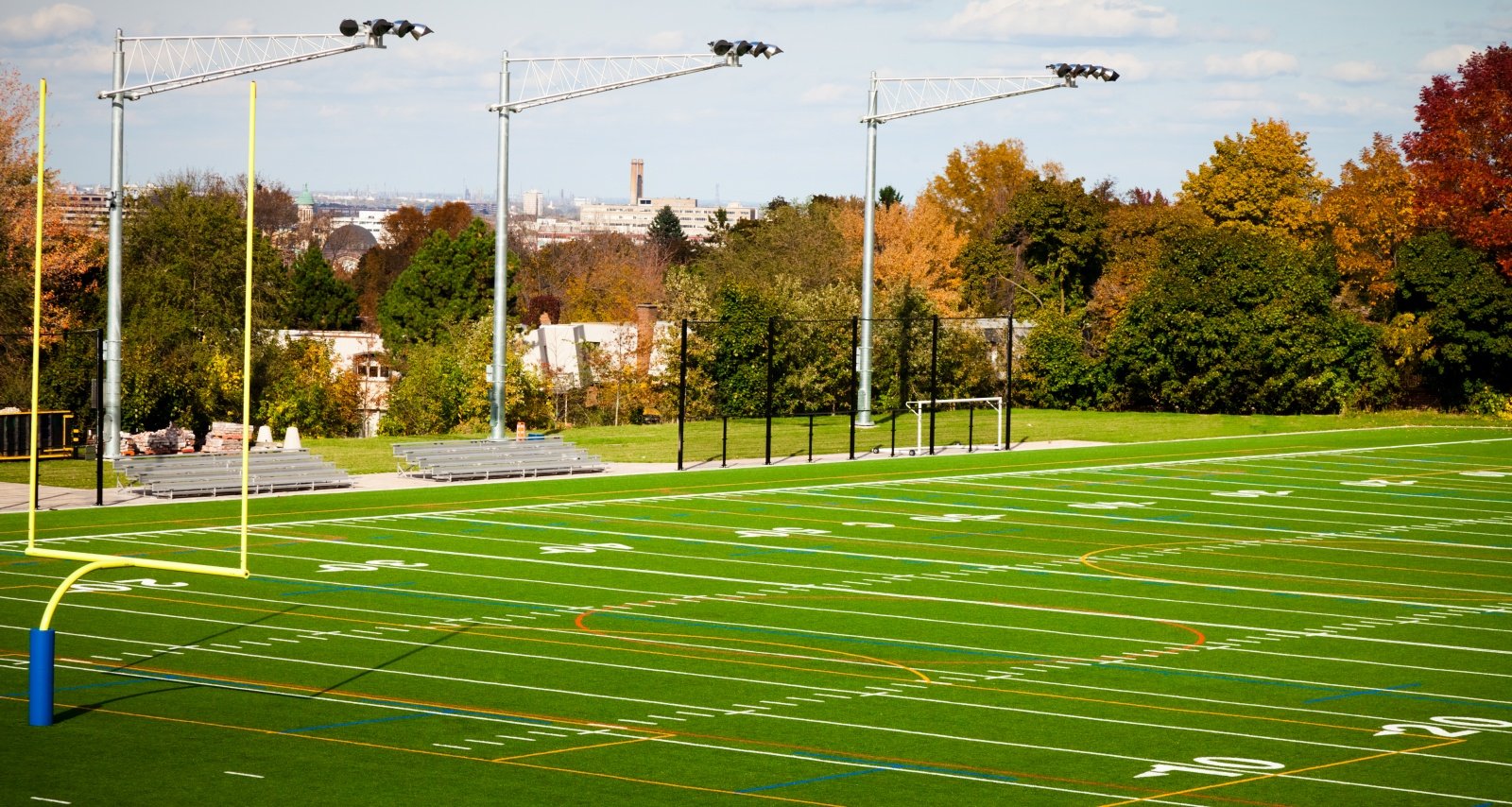 James Conner renewed his contract with the Arizona Cardinals in 2022. This means franchise fans don’t have to say goodbye to one of their most popular WAGs for at least three seasons. Sarah Quinn, James Conner’s girlfriend, has a low-key presence in NFL circles, but the interest in her doesn’t wane. As a frontline worker, Quinn has been very busy recently, and Cardinals fans are craving a refresher on her. So we reveal her background in this Sarah Quinn wiki.

Sarah Renee Quinn was born on March 9, 1995, and is a native of Pennsylvania. Her family still lives there, while Quinn has moved from Pittsburgh to New Jersey to Arizona to Hawaii during the course of her career.

She is the daughter of Renee Quinn and Andrew Quinn. She has at least one brother, Ryan.

Sarah Quinn has been a cheerleader for most of her student life. She was also part of the cheerleading squad at the University of Pittsburgh while pursuing nursing studies.

Quinn became a registered nurse in 2017. When the COVID-19 pandemic hit, she spent 2020 as a travel nurse and worked with healthcare teams in various locations. Her last known nursing stint was in Arizona.

James Conner played college football at the University of Pittsburgh. It was there that he reportedly met and began dating Pitt cheerleader Sarah Quinn.

The Steelers selected him in the 2017 NFL draft. While Quinn was initially an RN in Pittsburgh, it appears she got a job in Arizona when Conner signed with the Cardinals.

Conner doesn’t post about his life outside football on social media. Meanwhile, Quinn has limited activity on her social media profiles, which often has fans questioning if this couple is still together. However, Quinn’s family, including her dad, celebrate Conner’s achievements, proving the couple is still going strong.