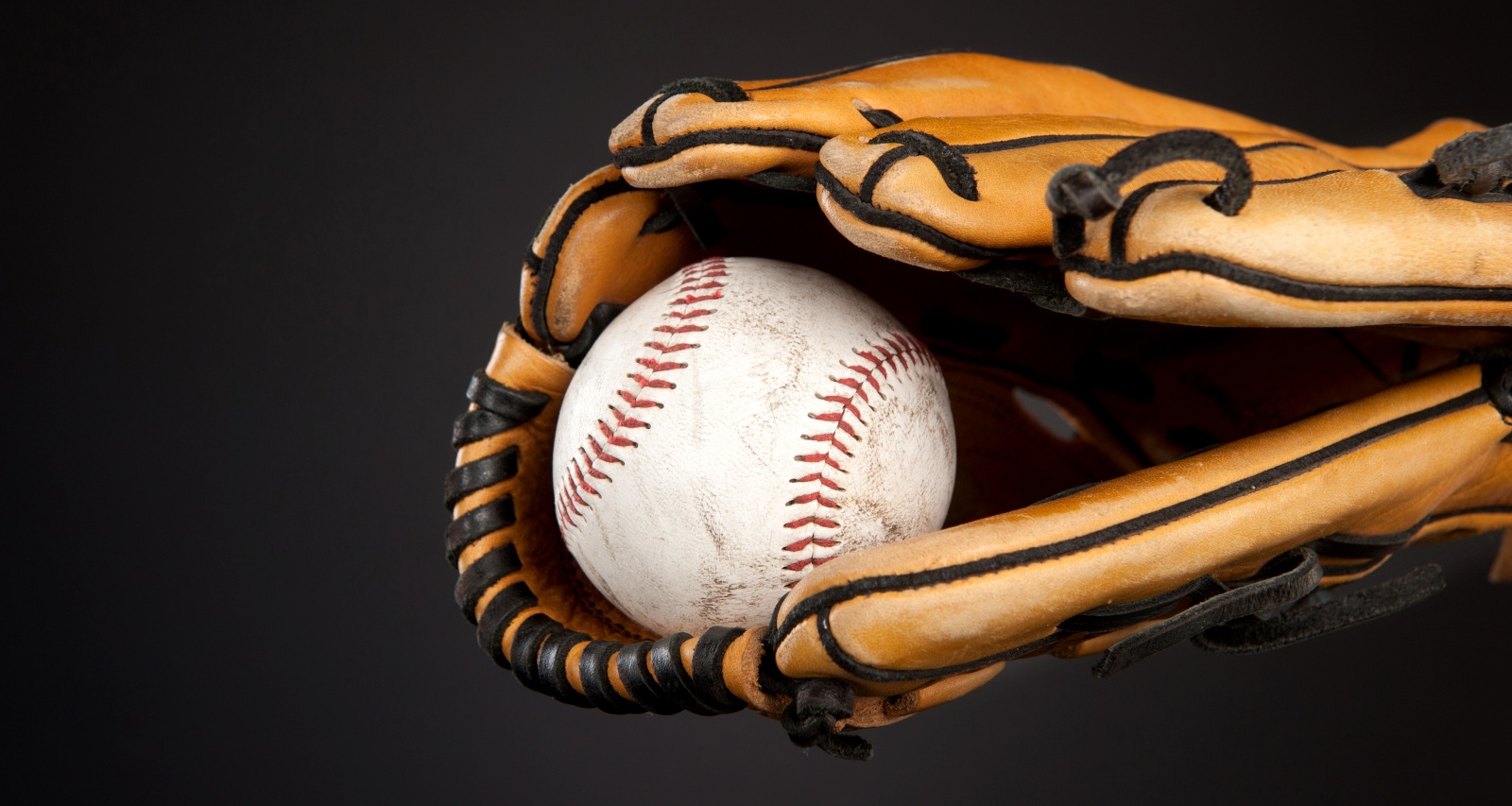 Taijuan Walker’s back spasms prevented him from completing a game recently. The attention is not only on the MLB pitcher but also on his family. Heather Restrepo Walker is identified as Taijuan Walker’s wife and is always present at his games. She’s been with him throughout his career, yet MLB fans can’t get enough of her. They want to know more about who this WAG is and her background, which we reveal in this Heather Restrepo wiki.

A Washington native, Restrepo grew up in a large blended family with 12 other siblings. One of her brothers, Joshua Ellis, passed away in 2014 in a car accident at the age of 28.

Restrepo was a student-athlete in Auburn, Washington, before she attended Western Washington University. She played high school basketball and lettered in volleyball at Auburn High School.

She was on the WWU Vikings roster for the 2010–2011 season. She did a digital media internship at Aston Manor in Seattle before receiving a bachelor’s degree in marketing in 2015.

Restrepo’s current work status is unknown. Nonetheless, she is gaining attention online among MLB circles and has limited activity on Instagram and YouTube as a parenting influencer.

Taijuan Walker was selected by the Seattle Mariners in the 2010 MLB draft. Although information on his personal life during his rookie years is lacking, it is believed he met and began dating Heather Restrepo while he was with the franchise for three seasons.

The couple married on December 17, 2016. Restrepo has since called Arizona home while Walker played for the Diamondbacks.

They welcomed their first child, a boy they named Zayden, on July 20, 2017. Their youngest son, Zoren Restrepo Walker, was born on November 2, 2020.