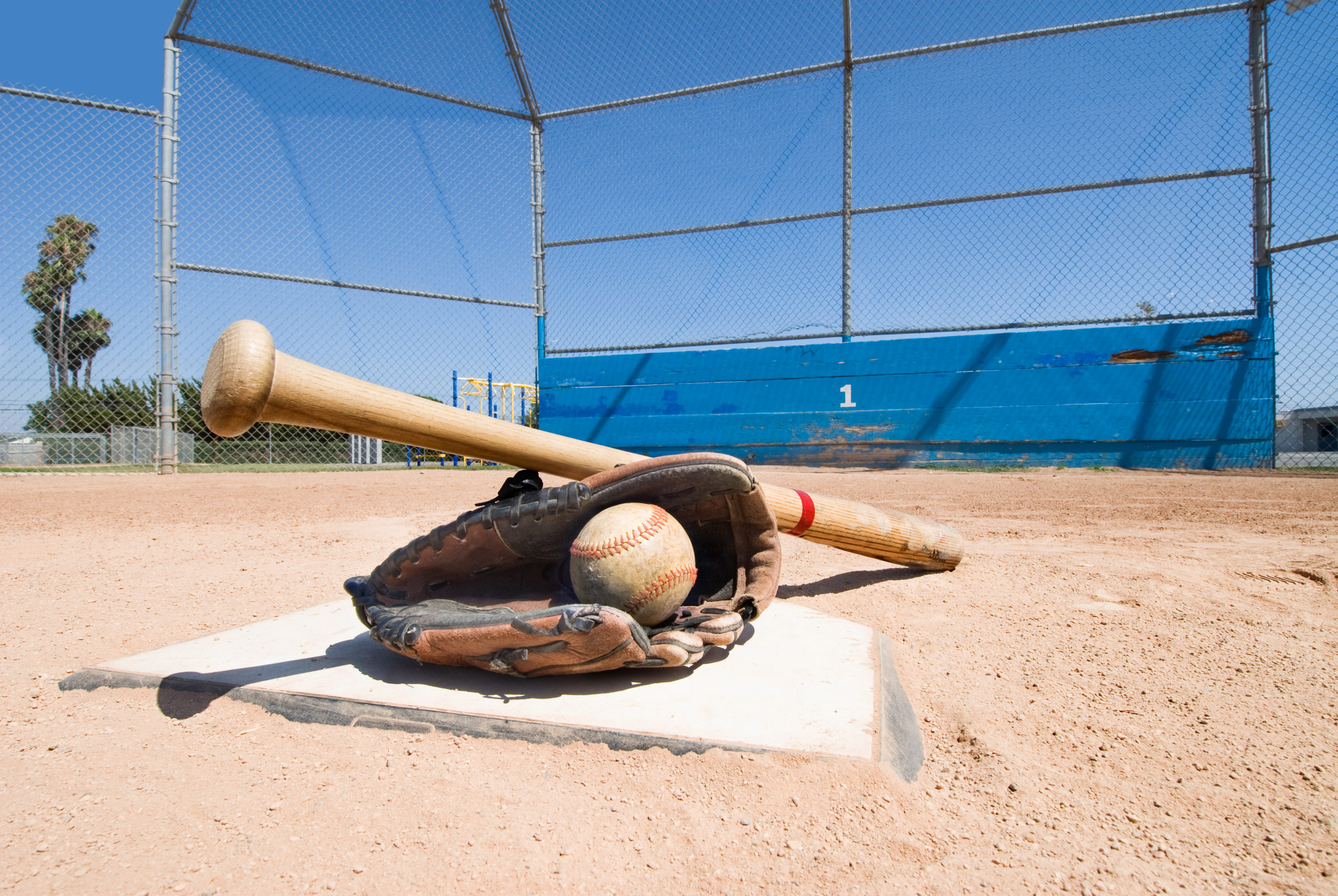 Fans are impressed with how San Francisco Giants baseball catcher Joey Bart has been playing for the last few months. His followers have high hopes for him in the future. Likewise, they are very keen on learning about the future of his romantic life. Joey Bart’s girlfriend, Madeline Frye, frequently shows up at the stands, and her popularity has piqued the crowd’s interest. The MLB player has kept a low profile on social media, increasing curiosity among his followers. So, in this Madeline Frye wiki, we dig deep to find out everything about her background.

Madeline Frye was born on October 13, 1996, and hails from Peachtree Corners, Georgia. She is the middle child born to Susan Coker Frye and Jonathan Frye.

She has two sisters, Olivia and Abigail. In May 2022, Olivia, her younger sister, received her degree from the University of Virginia.

Their dad, Jonathan, is the president and co-founder of InspireCIO. Meanwhile, their mom, Susan, is a homemaker.

Madeline Frye graduated from Wesleyan School in 2015. After that, she attended Georgia Tech Scheller College of Business. During her second year, she participated in the college’s University of Oxford study abroad program, where she studied business administration at Worcester College.

Frye earned her bachelor’s degree in business administration with a major in finance from the Georgia Institute of Technology in 2019. While pursuing her degree at Georgia Tech, she was a cheerleader and was awarded the most spirited cheerleader for the 2015 to 2016 season. She has been working as an associate at Roark Capital, an Atlanta-based private equity firm, since 2021.

It is unclear when Frye and Bart began dating. They first met at the Georgia Institute of Technology, where they studied business administration. Bart was a Georgia Tech Yellow Jackets baseball player in college.

Joey Bart shared a post about Frye on Instagram for the first time in 2018. Since then, he has shared many posts about her. Now the MLB player’s fans are eagerly waiting for an engagement announcement from the pair.