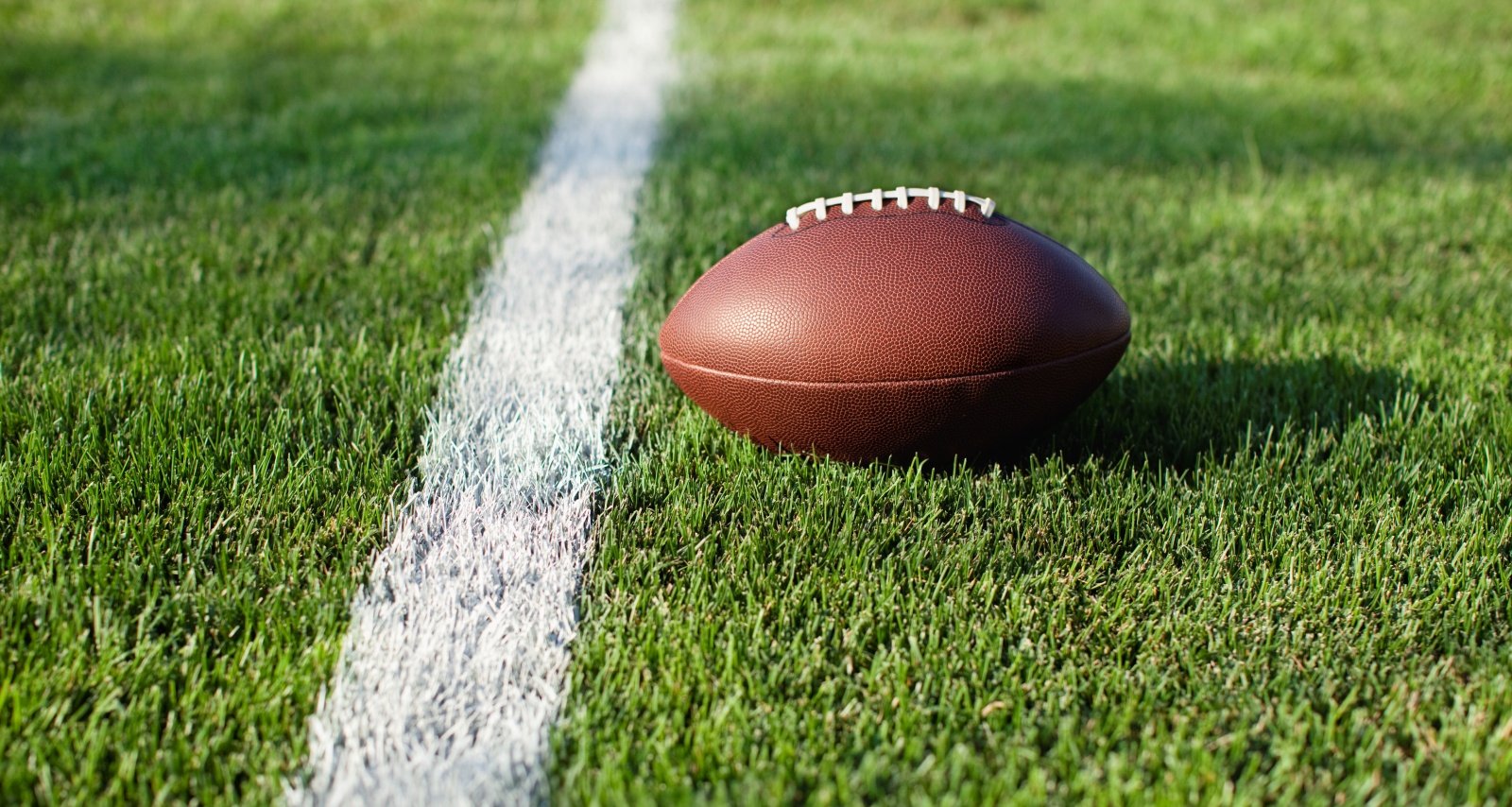 Brianna “Bri” Lorena Garcia was born on July 9, 2016, and hails from California. She is one of two daughters born to Lorena Garcia and Ramon Garcia.

Brianna and her sister, Daniela, are of proud Latin-American heritage. Their father, Ramon Garcia, is a native of Concepción de Buenos Aires in Mexico.

Brianna Lorena is a pageant queen who was crowned Miss California Latina and Miss U.S. Latina in 2021. She went on to compete in the Miss America Latina Del Mundo in the Dominican Republic.

Bri is also a professional dancer. Before she was known in the pageant circuit, she was gaining attention as a member of the Golden State Warriors dance team where she spent four seasons. Her fellow dancers also threw her a “dancellorette” party before her wedding.

While she managed her public platforms, the NBA dancer studied sociology at St Mary’s College of California and graduated in 2019. Before she was crowned Miss California Latina, Lorena was poised to attend New York University. She is currently studying communicative science and disorders in speech and language pathology.

Spanish-born JJ Arcega-Whiteside started playing college football at Stanford University in 2015 before he was selected in the 2019 NFL draft. He has been dating California native Brianna Lorena Garcia at least since 2017.

They initially had a long-distance relationship due to Whiteside’s NFL career and Lorena studying in New York. But last year, he bought a residence in South Carolina, where he grew up, according to Lorena.

The tight end whisked his girlfriend to Myrtle Beach after her birthday in 2021, and the oblivious NYU student thought she would be seeing her boyfriend’s new home there. She didn’t expect to see both their families there. However, the big surprise was when Whiteside got down on one knee and proposed to her at the beach on July 12, 2021.

A year later, Brianna Lorena and JJ Arcega-Whiteside married in Cancun, Mexico, on June 22, 2022. Currently, Lorena is pursuing her graduate studies at NYU, and Whiteside was traded from the Eagles to the Seahawks in August 2022.