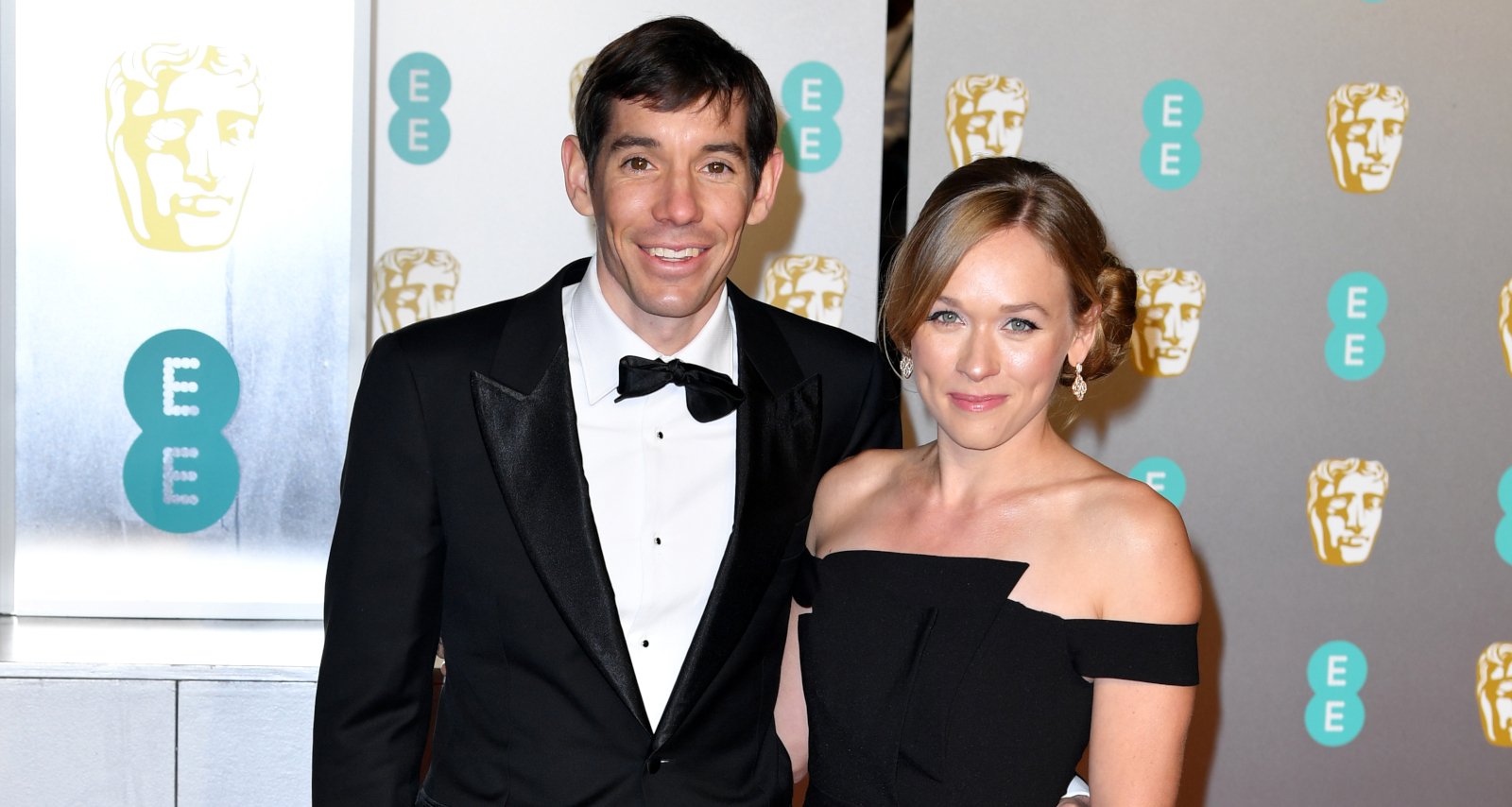 Alex Honnold’s historic free solo climb of El Capitan in Yosemite Park is the subject of the critically acclaimed National Geographic documentary, Free Solo. The documentary also sheds light on Alex Honnold as a boyfriend dating Cassandra “Sanni” McCandless. She shares his passion for rock-climbing and has been supportive of his El Capitan climb. And now this endearing daredevil couple tops a great year with an engagement. That’s right! Alex Honnold and Sanni McCandless are engaged. Our Sanni McCandless wiki turns the spotlight on Alex Honnold’s now fiancée.

Sanni McCandless Is from North Carolina

Born Cassandra McCandless to Leslie Marijke McCandless and Jay McCandless on June 30, 1992, she is 26 years old. She’s gone by Sanni ever since her childhood friend, who couldn’t pronounce her name correctly, called her that.

Her parents are UCLA grads, with her father being an electromagnetic engineer while her mother is a corporate communications specialist. Together, they run the California-based Suncastle Microwave LLC.

Happy birthday to @sannimccandless!! She wanted to climb 24 pitches to celebrate. The Swiss mountains did not disappoint. Stoked!!

While at UNC, she traveled to Mexico on a Spanish language immersion program. She also taught elementary-level Spanish as the Spanish student leader. Sanni even spent a couple of months in Cordoba, Spain as a hospitality assistant in a WorkAway.

In college, she briefly worked as a waitress at a local pizzeria and was a nanny to a local family.

She was also the social chair and business manager of the Cadence all-female a cappella group.

She worked at the Durham Arts Council in North Carolina for six months, initially as an intern and then as an art services assistant.

Outdoor enthusiasts might be familiar with the life and story of Chris McCandless. The hiker and traveler explored the North American continent with minimal supplies before dying, allegedly of starvation, in 1992 at the age of 24.

With Sanni also having an outdoorsy lifestyle, many wonder if she’s related to the late hiker. However, there’s no evident familial connection between them and they are not siblings, either.

Chris was the son of Wilhelmina “Billie” McCandless (née Johnson) and Walter “Walt” McCandless. His sister, Carine, has kept his free-spirit memory alive to this day.

Sanni has at least one sister, but there’s no evidence of a brother. It can’t be said if her parents are related to Chris’ parents, either.

She Left Her Job to Become a Life Transition Coach

Sanni moved to Seattle, Washington where she worked as an events and marketing coordinator for EnergySavvy. But after almost two years, she quit her job in 2016 to travel.

I’m at a loss for words at just how incredible this weekend was. I can’t imagine a more meaningful and vibrant experience. Thank you to each and every one of you who showed up 100% to the Outwild Festival – it felt like family. More photos and thoughts to come ❤️ photo credit @eliza_earle #outwild2018

When her savings were beginning to run out, she decided it was time to follow her entrepreneurial passions and start her own business. That’s how she became a life coach.

Mind you, she’s no self-proclaimed spiritual guru. She’s a certified professional life coach from iPEC Coaching and has helped many people overcome their fears, communicate better, make better decisions, and live life to the fullest.

Several testimonies by McCandless’ clients prove that she’s remarkable at her job. Most of her clients were inspired by her to take on more outdoorsy lifestyles.

After being introduced to it by her sister, McCandless also became an avid rock climber. A large part of her coaching is based on her love for rock climbing and outdoor adventures.

She’s also the co-founder of Outwild, an outreach festival with group activities to encourage more outdoor and value-driven lifestyles.

Outwild was founded by Sanni and her two friends, Courtney Sanford and Jeremy Jensen in June 2018. Through a wide range of events, online forums, and an annual community gathering, Outwild presents individuals that are looking to make positive changes in their lives to connect with life-affirming life coaches and other individuals who are also on a journey to self-improvement.

Working alongside her two co-founders, Sanni and the rest of the Outwild team can help participants map out productive strategies to identify and achieve their life goals while also making healthy changes in their lives. Outwild 2019 is scheduled to be held on September 26 to 29 in the Foothills of the Sierra Nevada in Lotus, California.

As a rock climber herself, McCandless looks up to several famous rock climbers, including Alex Honnold. In 2015, she and her friend went to an event for Honnold’s book, Alone on the Wall.

Honnold’s honesty and simplicity while answering audience questions enchanted McCandless. At that time, she had sworn off online dating and decided to take the plunge by committing to giving her number to every guy she was interested in.

It so happens she found Honnold cute. So she approached him to sign a copy of his book she shared with her friend, gave him her number, and ran out. A guy who was also at the event went after her to tell her that Alex was ecstatic about getting a cute girl’s number.

They went on a date a few weeks later when Honnold’s book tour brought him back to Seattle. Six months after their first date, Sanni and Alex went on a climbing trip to Switzerland.

She Lives with Honnold in His Van

Alex Honnold famously calls a family van his home and pretty soon, McCandless had moved in with him in his van, too. Sometime into their relationship, Honnold bought a more concrete house in Las Vegas where they spend time when they’re not on the road.

Around the same time she moved in with him, Honnold was planning his free solo climb of El Capitan. Husband-wife documentary-making duo, Jimmy Chin and Elizabeth Chai Vasarhelyi, were also filming the National Geographic documentary on him. Which meant Honnold and McCandless’ relationship would also be captured on camera.

Just a few more days till I’m back in the van with my own personal huckleberry fin. @alexhonnold

“It was the beginning of our relationship, so I think my concern was: ‘I wonder if this is gonna put weird pressure on us as a couple.’ We were still getting to know each other,” she said about the experience.

Some felt that a new romance could hinder Honnold’s biggest ascent of his career. However, he kept Sanni close for her help. Despite her own nervousness, she gave him unwavering support. She even tended to him when he suffered two accidents.

When he made his free solo climb of El Capitan in June 2017, she was not there. They had opted to let him have his space while she sent him off and drove back to Las Vegas.

Since the release of Free Solo in 2018, Sanni has been in the spotlight and is often asked how she copes with dating a death-defying climber. While she does worry, she has made her peace with her fearless rock-climbing beau. This couple is going strong while literally ascending mountains together.

Now a lifetime of adventure in their van awaits Sanni and Alex. The couple took to Instagram to announce their engagement over Christmas 2019. After a year earning critical praise for Free Solo, 2020 is expected to be even better for this soon-to-be-married couple!