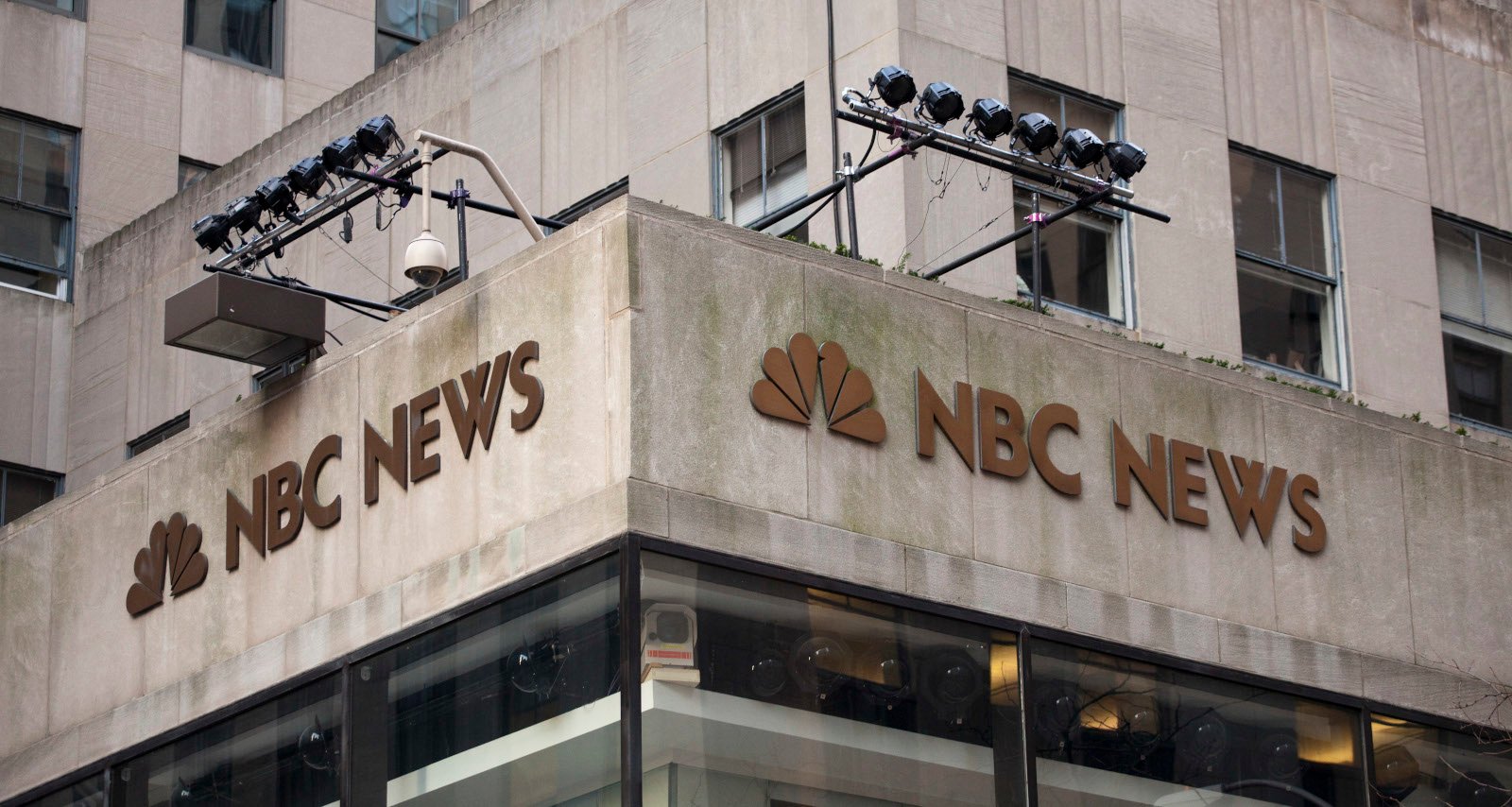 She Has Peruvian Heritage

Marianna Sotomayor was born on February 12, 1993 and celebrated her 26th birthday in 2019. She was raised in Tampa, Florida by her parents who came from Peru.

Dr. Eduardo Sotomayor is the youngest of seven children in his family. He was born and raised in the oceanside mining town of San Juan de Marcona in southern Peru. His father worked for the Marcona Mining Company.

He studied medicine and worked in Peru before coming to the U.S. He met his wife, Maria, in medical school and they have been married for almost three decades.

A renowned oncologist and cancer researcher, he was appointed the first director of the George Washington University Cancer Center in 2015.

Marianna’s mother, Dr. Maria Sotomayor, is a dermatologist. Besides studying at La Universidad Nacional Federico Villarreal in Lima with her husband, she studied dermatology at the University of South Florida. She’s currently working at the GW University Hospital.

These Sotomayors have no apparent connection to Justice Sonia Maria Sotomayor. Justice Sotomayor was born in New York to Puerto Rican parents. Apart from the same last name and similar first names, there’s no evidence that they are related.

Dr. Eduardo Sotomayor is a political buff with an avid interest in policy and economy. He is a loyal reader of Newsweek and was a regular viewer of NBC News long before his daughter would work there.

When Marianna was growing up, news and political affairs were a family affair. She’s is now a self-proclaimed political junkie, making a career out of her love for the field.

Her journalistic journey began in her teens when she was a student at Academy of the Holy Names in Tampa. She was the political editor of the high school newspaper, Achona.

In her hometown, she also interned at the Tampa Police Department’s media relations department. She was one the correspondents who put together Tampa PD’s TV PSA segment, On Duty.

She also interned at CNN and Politico, and was a writer for Campaigns & Elections magazine.

Sotomayor entered NBC News as a Tim Russert Fellow, initially working as a general assignment field producer, web producer for the political unit, and research assistant for Meet the Press. Since 2016, she has been an associate producer at the network, mostly covering all the happenings on Capitol Hill.

Fluent in Spanish, Sotomayor also studied Spanish and political science at the Autonomous University of Madrid in Spain in 2014.

During her undergraduate studies, this political buff was the station manager of the university’s TV station, GW-TV. She was also the executive producer and anchor of GWEEK. Additionally, she was one of eight undergraduate students accepted into the School of Media and Public Affairs’ combined degree program during her junior year.

Her excellence and potential in political journalism earned her the inaugural George Washington University-White House Correspondents’ Association scholarship in 2015. As the first recipient, she was awarded $2,500 towards her fourth year studies.

The honor also won her the opportunity to attend the WHCA Dinner that year where she met then-President and First Lady, Barack and Michelle Obama. She was in awe of the many celebrities and journalists she looked up to. But none left her more starstruck than Michelle Obama.

“She told me that journalism needed more people like me in the field,” Sotomayor said about the former First Lady. “Well, if Michelle said that, I can’t fail her now.” And she even has a picture with the Obamas to commemorate the occasion.

She Was in a Six-Year-Long Relationship

Marianna Sotomayer regularly tweets political news snippets on Twitter, but her personal social media activity is next to none. She doesn’t have an Instagram and hasn’t posted on Facebook since mid-2018.

But thanks to her Facebook, we do know that she dated one Maximillian Blinder for six years. Blinder is a native of New York and currently living in Washington, D.C.

We finally remembered to take a cute picture together! #sixyearslater

They look adorable together in their pictures and interactions on Facebook. However, since they have been inactive on the platform for months, it’s hard to tell if they are still together.