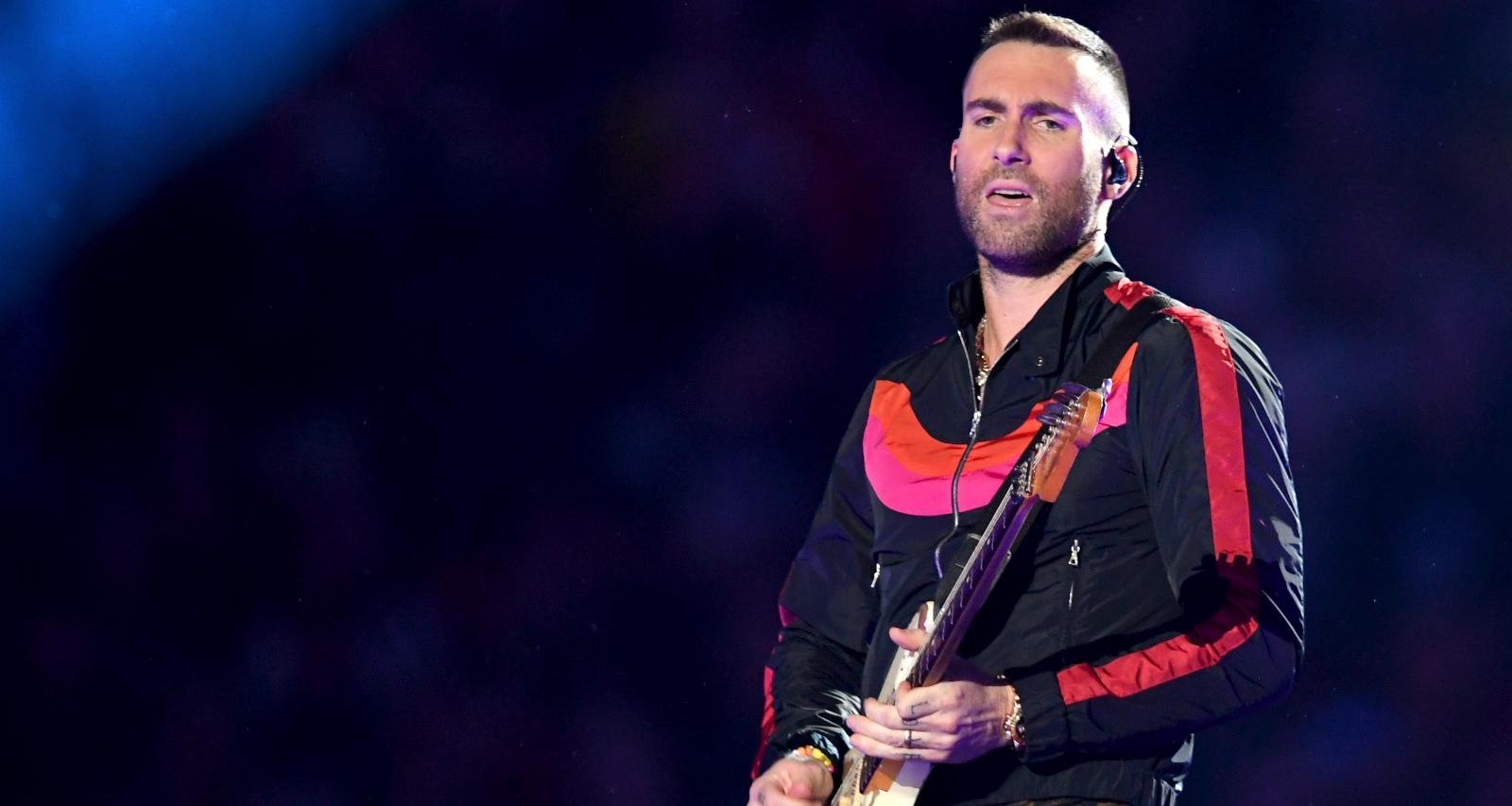 Avril Lavigne is no stranger to conspiracy theories surrounding her. Popular theories like there’s either a doppelganger or alien that replaced the real Avril have dogged her for years. There’s also a theory that she’s related to another popular singer, namely Maroon 5 frontman Adam Levine. Are the two musicians related? Keep reading to find out what connects these two.

Are Adam Levine and Avril Lavigne Siblings or Married?

Though their very similar-sounding names are spelled very differently, we can understand where the confusion is coming from. Nonetheless, let’s lay out the obvious. Avril Lavigne and Adam Levine are not related in any way.

When Avril’s 2012 engagement to Nickelback frontman Chad Kroeger made headlines, the apparent relation between Lavigne and Levine arose again. Adam even sent out a random tweet dispelling any confusion that he was the singer engaged to Kroeger.

Just to clear up the confusion, I am NOT engaged to Chad Kroeger of Nickleback.

To elaborate, 34-year-old Avril Ramona Lavigne was born in Ontario, Canada to Jean-Claude Lavigne and Judith-Rosanne Loshaw. She has an older brother, Matthew, and younger sister, Michelle.

Adam Levine, 39, was born in Los Angeles to Fredric Levine, the founder of retail apparel company M. Fredric, and Patsy Noah. He has a brother, Michael; half-siblings, Sam and Liza; and a stepsister, Julia Bartolf Milne. His uncles are journalist Timothy Noah, TV producer Peter Noah, and economist Jordan Levine.

Avril and Adam aren’t married, much less a couple at any point in time. While Levine has been married to Victoria’s Secret model Behati Prinsloo, with whom he has a daughter, since 2014, Lavigne has had three famous relationships. After her marriage to Sum 41 vocalist Deryck Whibley ended, she dated The Hills star Brody Jenner.

Shortly after breaking up with Jenner, Lavigne got engaged to Chad Kroeger after only a month of dating. They tied the knot in 2013 and divorced in 2015.

Avril Lavigne recently overcame Lyme disease to return to music, with plans to release her sixth album, Head Above Water, on February 15, 2019. Adam Levine and Maroon 5 made headlines with their performance at the Super Bowl Halftime Show on February 3, 2019.