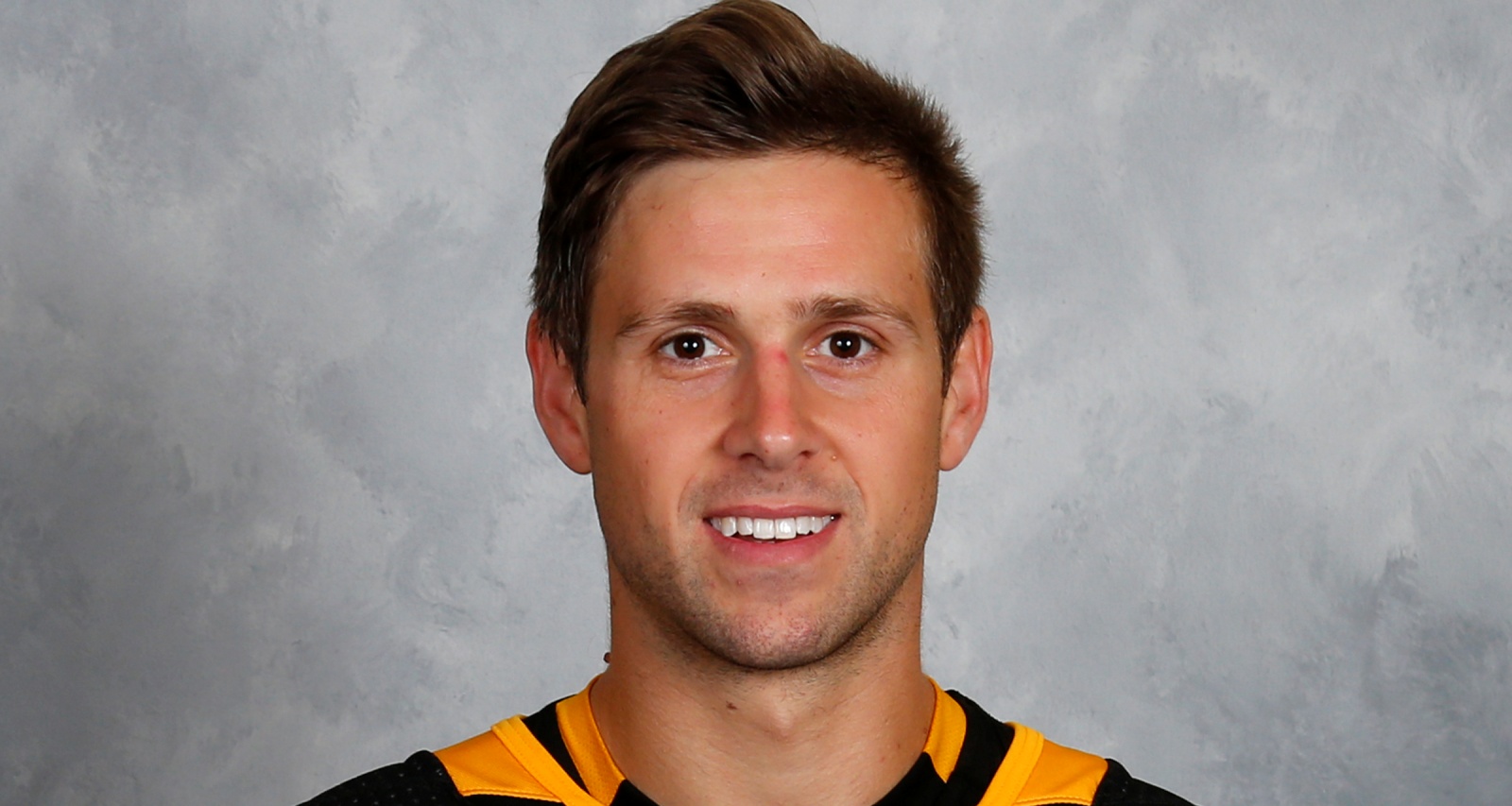 Casey DeSmith #1 of the Pittsburgh Penguins poses for his official headshot for the 2021-2022 season on September 22, 2021 at the UPMC Lemieux Sports Complex in Cranberry Township, Pennsylvania. (Photo by Joe Sargent/NHLI via Getty Images)

Casey DeSmith suffered an injury during the Pittsburgh Penguins vs. New York Rangers game. While fans wonder about what happened to the Penguins goaltender, they are also curious about his personal life. The NHL pro doesn’t often share much about his relationship, but several reports have identified Casey DeSmith’s wife as Ellie Pikula. She has a limited presence on social media herself, which has many wanting to know more about the hockey WAG. So we reveal her background in this Ellie Pikula wiki.

Ellie Pikula was born on October 25, 1993, and is a native of Pennsylvania. She is one of four children born to Leslie and Del Pikula.

Ellie has at least one sister, Alaina Pikula. The sisters were raised in Port Vu.

A graduate of South Allegheny High School, Ellie Pikula was a talented gymnast during her student years. She missed the 2012 season at high school due to a knee injury but was a regional qualifier in 2011, a three-time state and regional qualifier, and even competed in softball and track and field.

She attended the University of Pittsburgh, where she majored in administration of justice. She was on the Panthers gymnastics team roster. But injuries forced her to take a break from gymnastics to compete on the track and field team.

However, Ellie Pikula held on to the dream of wanting to compete as a college gymnast for her mother. Leslie Pikula, who was suffering from cancer at that time, followed college gymnastics and hoped to see her daughter compete among them. That was part of her reason for returning to the sport.

“Most gymnasts have done gymnastics since the time they were three or four years old, so all my life, all I knew was gymnastics,” Pikula said about her return. “So quitting, or retiring, after two hurt knees and knee surgeries was not how I obviously wanted to end my extensive gymnastics career. That was a big driving factor in coming back, I knew I wanted to get the opportunity to compete.”

Track and field and gymnastics are equally demanding sports that use vastly different muscle groups. But Pikula put the peddle to the metal and did an intensive summer level to earn her spot on the gymnastics team roster again.

There are no details about Pikula’s career and gymnastics pursuits after graduating from college in 2017. Nonetheless, she occasionally shares her support for professional gymnasts and advocates for the mental health of athletes on her Twitter page, where she has limited activity.

Ellie Pikula married Casey DeSmith in July 2019, during the NHL off-season. The ceremony was at Pittsburgh’s Heinz Chapel, followed by a reception at the University Club. Ellie’s sister, Alaina, and Casey’s sister, Kylene, were among the bridal party.