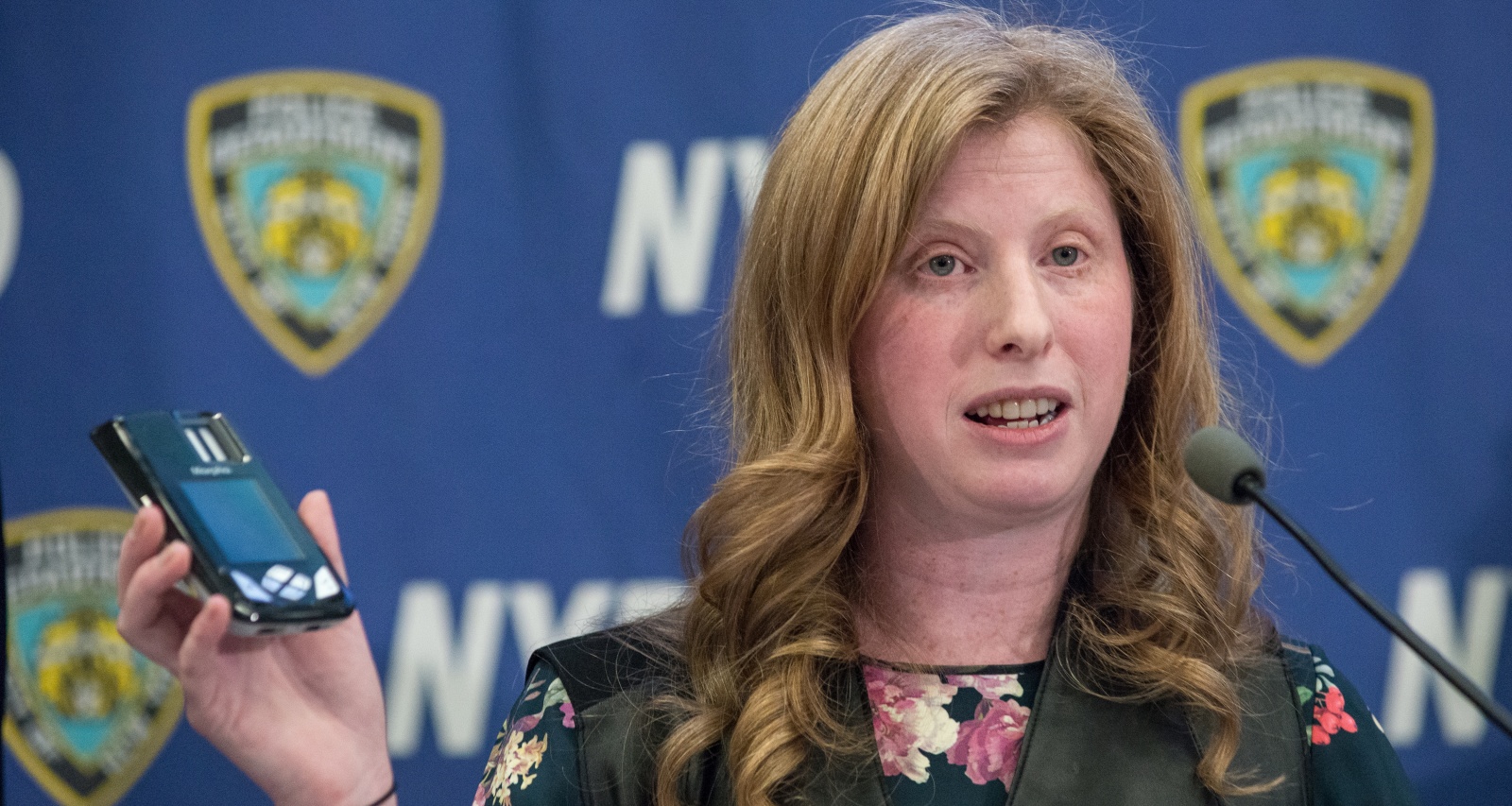 New York Mayor Eric Adams recently appointed Jessica Tisch as commissioner of the city’s department of sanitation. The heiress whose family owns and operates the Loews empire has been serving the city for over a decade. Not only has Jessica Tisch has shone through her career, but she’s also attracted attention to her home life. Social media users are curious about Jessica Tisch’s husband, as he tries very hard to stay out of the Internet circles. Dan Levine is identified as the man married to Jessica Tisch, and he has a background that matches her own. He stays out of his wife’s spotlight and lets her work do the talking, but as New Yorkers want to know more about Tisch’s supportive husband, we have all the details in this Dan Levine wiki.

Daniel Zachary Levine reportedly was born on May 21, 1980, and hails from Maryland. He is the son of Anita and Alan Levine.

His family is based in Montgomery Village. His father, Alan, served as an assistant general counsel in the office of tax and revenue for the District of Columbia and an adjunct professor of tax law at Georgetown University Law Center. His mother, Anita, was an art teacher at an elementary school.

Dan Levine is an alum of Harvard, where he received his AB and MBA. He was a significant part of the Harvard Current publication in his undergraduate days.

After college, he built a successful career in the financial field. In the early ‘00s, he was an analyst at ESL Investments in Greenwich, Connecticut.

In recent history, he’s been associated with Tenfore Holdings in New York. He served as a managing partner at the venture firm.

Tisch’s maternal grandfather, Rabbi Philip Hiat, officiated the wedding at Central Synagogue in New York. The couple has since called the Empire State home, where Tisch has held positions in the New York City Police Department, the New York Department of Information Technology and Telecommunications, and, as of 2022, the city’s Department of Sanitation.