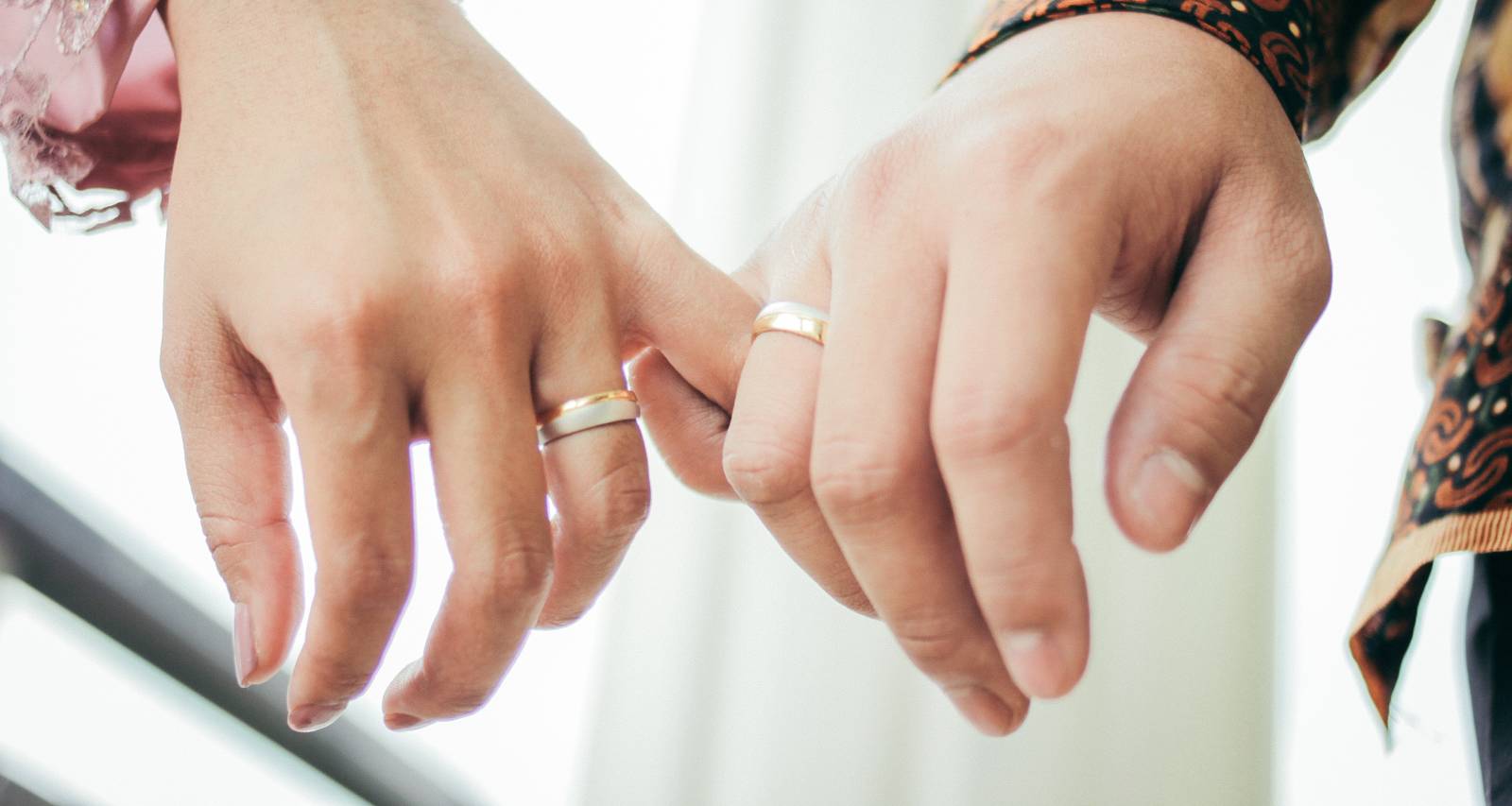 Cory McCloskey moved on to Fox 10 Phoenix’s afternoon and evening broadcasts after anchoring the weather updates on Arizona Morning for two decades. The big move has also brought attention on the weather anchor’s personal life. The Fox 10 community on social media is curious about Cory McCloskey’s wife. Mary Jane McCloskey has had many mentions on the meteorologist’s social media pages. She is also active in keeping the local artistic scene alive. Her background is worth the glance in this Mary Jane McCloskey wiki.

Born Mary Jane Lasco, she celebrates her birthday on August 17. She originally hails from Quincy, Illinois.

Mary Jane is one of six children born to John Lasco Jr. and Ruth Lasco. Her mother, Ruth, passed away in 2018.

Ruth is survived by by her children Thomas, Andrew, Ruth, Susan, and Mary Jane; their respective spouses; and their children. Ruth is predeceased by one son, John Richard, and his wife.

After graduating from Quincy High School, Mary Jane Lasco studied at Wheaton College and the University of Michigan. She has a Bachelor of Music in Vocal Performance from Wheaton and a Master of Music degree from Michigan, where she also performed in operas, oratorios, and master classes.

Lasco co-founded the Muddy River Opera Company in Quincy, and was a part of it from 1990 to 2011. She has been a resident of Arizona since at least 2001, and has worked there as a freelance voice coach and stage director.

She was also an education director and performer with Arizona Opera from 2004 to 2005. She taught music and drama with the Dysart Unified School District from 2008 to 2010. During that time, she earned the West Valley Teacher of the Year award in 2009.

While at the Hale Centre Theatre from 2013 to 2014, she developed opera education programs and ideas for grant proposals besides performing opera. She’s also been the stage director of the Arizona Bach Festival since 2015.

Mary Jane Lasco and Cory McCloskey married on August 31, 1985. They are parents to three daughters, Haley, Madeline, and Lydia. The vocal coach and meteorologist are also grandparents to their daughter Haley’s kids.