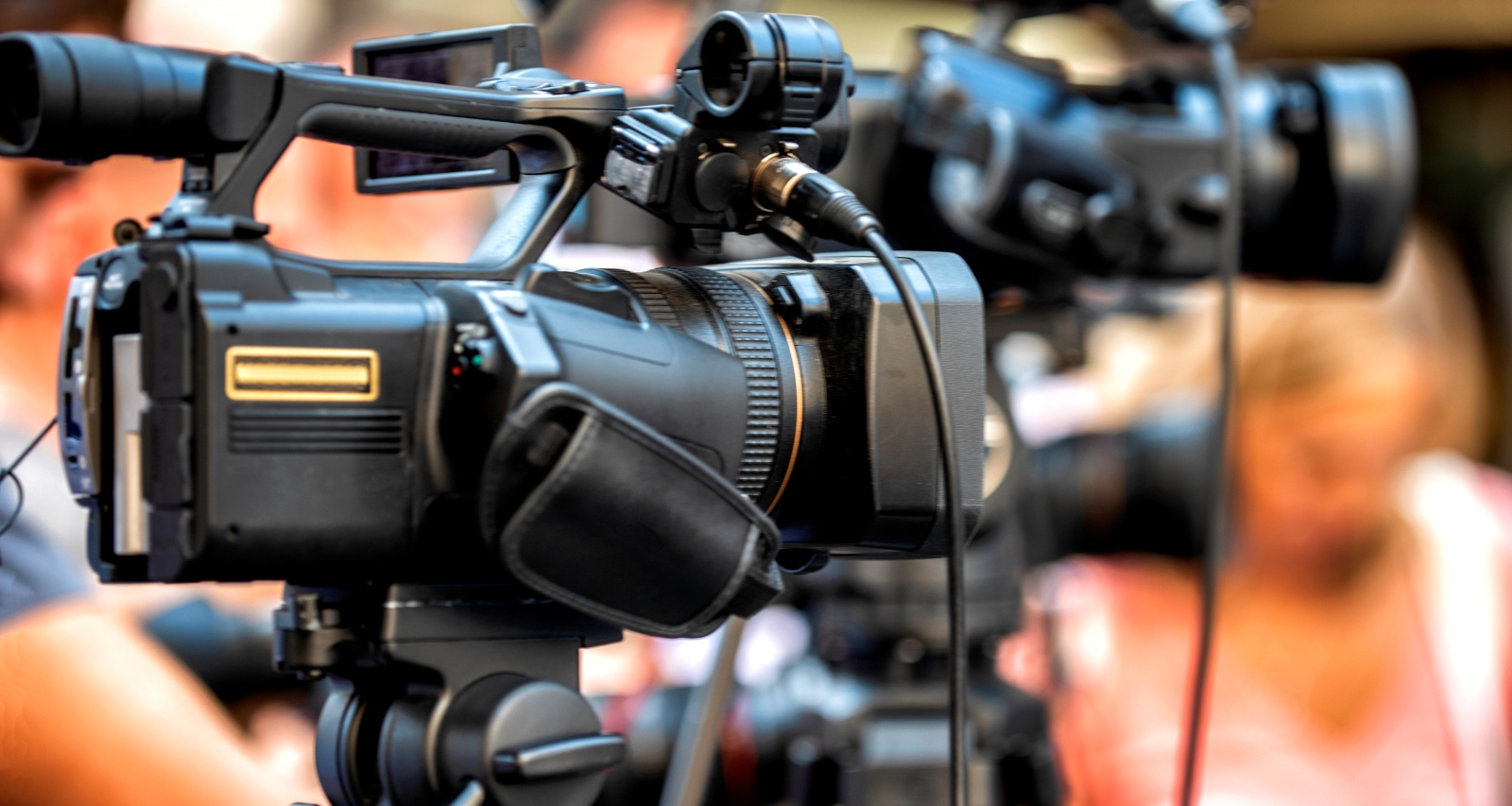 Madison Neal has become News 19’s favorite weekend anchor of Huntsville residents in a short time. Many are huge fans of Miss Alabama Volunteer’s sweet smile. And when they learned the bittersweet news of Madison Neal leaving WHNT-TV’s weekend show, they were disheartened. Huntsville locals are now wondering if the news anchor is going for a different career opportunity. Here’s what the anchor had to say about her departure from the news station.

Madison Neal obtained her BA in Broadcast Journalism from Alabama’s Troy University in 2018. She served as an anchor, reporter, and producer for TROY TrojanVision News throughout her time at Troy University.

While in university, Neal interned with WBRC FOX6 News in Birmingham, Alabama. She joined WHNT’s News 19 in November 2018 as a news reporter. Neal moved to the weekend evening anchor position in October 2021.

And now, the anchor is again transitioning to news reporting after a year. Madison Neal announced on September 26, 2022, that she is moving from weekend anchoring to weekday reporting from October. That means people won’t be seeing her as an anchor on Saturdays and Sundays. Instead, she will appear as a reporter on the 9:00 p.m. and 10:00 p.m. news slots from Monday to Friday.

Huntsville residents were happy to hear that Madison Neal isn’t leaving WHNT-TV. Instead, she is returning to her reporting roots by doing it full-time during the week. As a result of the switch, a new face will join the news team on the weekends.

Lynsey Smith, WHNT-TV’s newest reporter, will host her first official newscast as weekend evening anchor on October 1, 2022. She is currently a weekday morning reporter at the station.