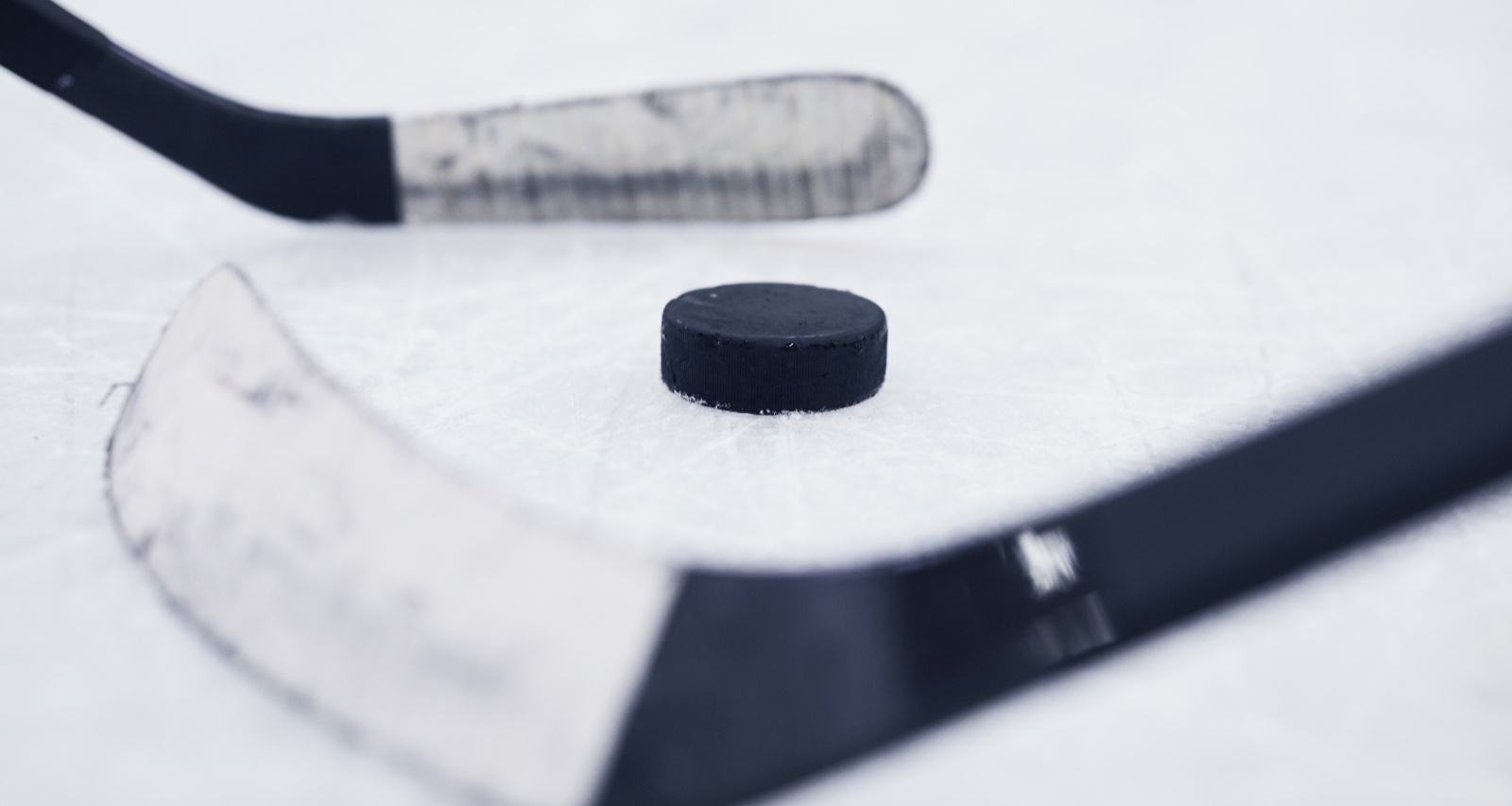 The Pittsburgh Penguins stated that Kris Letang is indefinitely out after suffering a stroke, the second in his career. He had suffered a stroke in 2013 but was back on the ice after six weeks. Back then, Kris Letang’s wife, Catherine Laflamme, had revealed it was difficult for them as a family. However, nothing made them more optimistic than when Letang was back in his element, and reports claim the defenceman might make a comeback this time, too. Laflamme and Letang have overcome some trying times together, and it’s why their social media followers are in awe of this couple. We reveal more about their relationship in this Catherine Laflamme wiki.

Catherine Laflamme was born on February 11, 1987, and hails from Quebec, Canada. She is one of three daughters born to Martine Landry and Denis Laflamme.

Her sisters, Marie-Ève Laflamme and Sarah-Valérie Laflamme, are healthcare professionals. Marie is a pharmacist and Sarah is studying medicine at Université Laval.

Over the years, Laflamme has been involved in businesses like her kids’ clothing line, Alex et Estelle. However, her claim to fame was starring in reality shows like Hockey Wives and Le hockey dans le sang.

Catherine Laflamme and Kris Letang haven’t disclosed when and how they began their relationship. But some rumors claim they’ve been together since before Letang’s NHL career.

They welcomed their first child together, a son named Alex, on November 23, 2012. The following year, Letang suffered his first stroke. Before Alex’s third birthday, Laflamme and Letang married in Montreal on July 18, 2015.

The couple were expecting a second child in 2016, but Laflamme suffered a miscarriage three months into the pregnancy. They opened up about overcoming the loss and Letang’s recovery after the first stroke.

Kris Letang and Catherine Laflamme welcomed their second child, a daughter they named Victoria, on July 5, 2018.