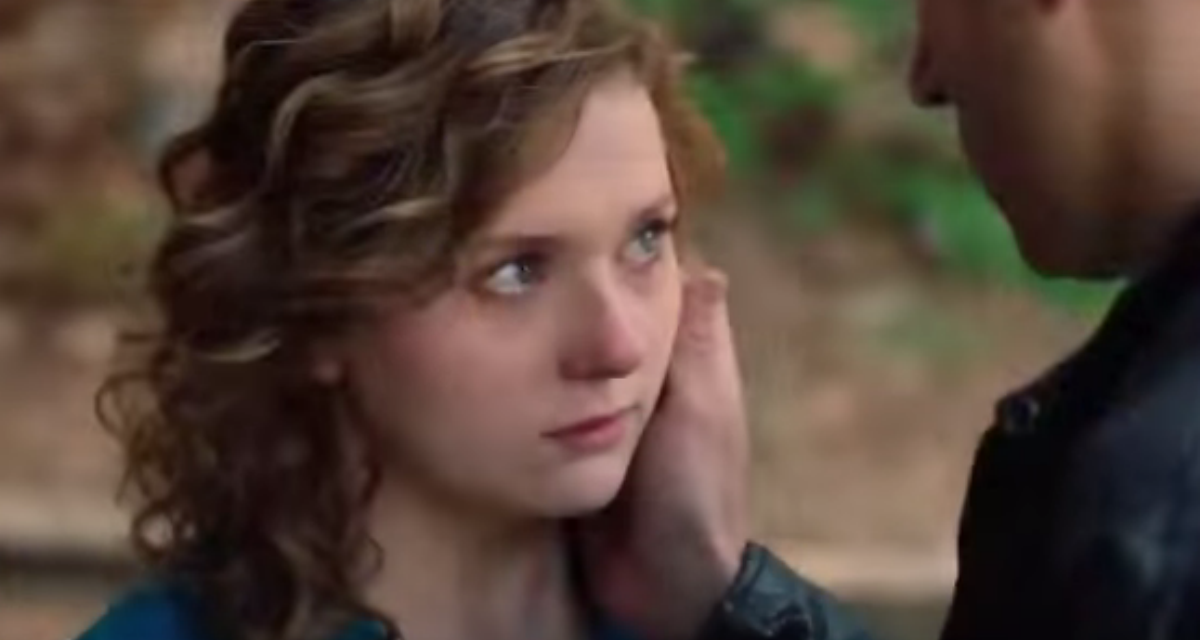 With the new Dirty Dancing TV movie coming up in a few weeks, fans of the hit ’80s classic can’t wait to see what the next generation has in store. We all remember Patrick Swayze and Jennifer Grey taking the dance floor together many years ago, and loving every minute of it. Naturally, this has many taking a stroll down memory lane, so we thought it would be good to catch up with a cast member that passed years ago, with our very own Jennifer Stahl wiki.

Jennifer Stahl was born on April 11,1962  in Titusville, New Jersey to parents Robert, an owner of a  food distribution company and Joyce, who was involved with Princeton Ballet School. They have since divorced.

Stahl’s big break came when she was part of the Dirty Dancing cast as one of the back up dancers in the hit 1987 film. Many wouldn’t know who she was but if you look back, she was the blonde with the ponytail. The film’s producer, Linda Gotlieb vaguely remembered her when questioned in an article in The New York Times and gave her the dancing gig because Stahl was affordable and could dance.

”They were all kids who got a really big break for doing this movie,” Ms. Gottlieb recalled. ”We shot them in Blacksburg, Va., and in North Carolina. These kids were brought down because they could dance and they were cheap.”

Stahl found out about the Dirty Dancing casting call by a former classmate she bumped into on Eighth Avenue, Heather Lea Gerdes.

Jennifer Stahl’s Cause of Death

After her time on Dirty Dancing, Stahl’s acting career went nowhere and she turned her attention to singing, which also gained no success. She stayed in New York and lived five stories above Carnegie Delicatessen, where she rented an old apartment where she would also record music. But recording her latest soundtrack wasn’t the only thing she was doing to get by. Stahl had gone from backup dancer to backdoor dealer and was eventually killed for it. Stahl earned a living by selling marijuana out of her apartment and maintained a cash business. She was never arrested for her drug dealing business, but the police had a database on her and other possible drug trafficking businesses in the city. One day, two men barged into her apartment while she was with friends, and the men opened fire on them, execution style. One of the victims who was injured managed to call 911, but it was too late. Stahl was 39 years old when she died. She had a boyfriend (who wished to stay anonymous at the time) who said that she had been married and divorced prior to her death and had fought with her family.

In just a few more weeks, ABC will be airing a three-hour TV movie based on the ’80s classic film (produced by Lionsgate and TV and Allison Shearmur Productions), starring Abigail Breslin as Baby and Colt Prattes as Johnny. Like the original, the remake is focused on a young woman who goes on vacation with her parents to a resort and falls for a dance instructor. And yes, there will be plenty of lifts just like in the original! ABC’s Dirty Dancing premieres on May 24 at 8:00 p.m. EST. 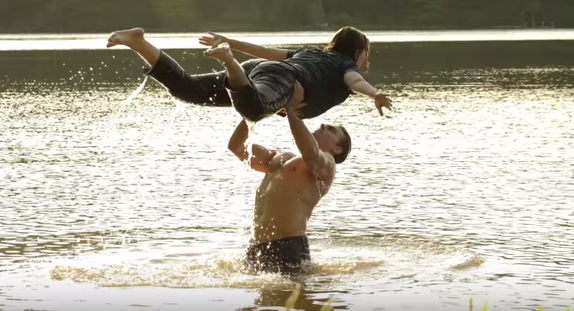