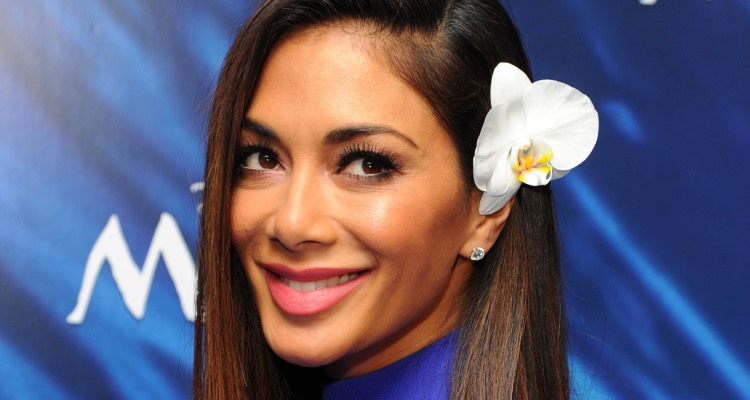 Bulgarian tennis star, Grigor Dimitrov is on a roll lately, after his great start to the season. There’s no sign of him slowing down anytime soon and at the age of 25, he’s only getting better. But aside from his victories, fans have been asking: Who is Grigor Dimitrov dating? The widely-speculated identity of Grigor Dimitrov’s girlfriend for 2017 is none other than Pussycat Doll, Nicole Scherzinger!

It’s not entirely speculation, after all, they have been spotted holding hands in public since late last year, and have been present together for numerous events. We can’t believe they’re dating either, but they make a good power couple and it’s safe to say that many know more about the former Pussycat Dolls member, than they do the tennis pro! So, if you’re looking for some information on what Scherzinger is up to next, then scroll down and see for yourself.

It comes as no surprise to anyone that Scheriznger, 38, has nothing but words of inspiration and hot pics all over her social media accounts! After all, you can’t be a Pussycat Doll without taking a trip or tow to the gym! Not one photo looks less than flawless than the other, and it’s enough to make anyone want to switch lives with the former X-Factor judge! The only thing missing is her boyfriend, who seems to be missing in all of her posts. What’s with the big secret?!

She Starred in Disney’s Moana

That’s right—the Hawaiian native starred alongside Dwayne Johnson in Disney’s hit animated film, Moana. Scherzinger (who played the role of Sina) was honored to be a part of the film and spoke with Popsugar magazine about why she took on the role.

“I am of Hawaiian descent, so when I found out they were making a Polynesian-inspired Disney movie, I was like, ‘I have to be a part of this!’ I knocked down Disney’s doors to let me audition and make sure I could be a part of this. It was awesome, and it worked out, and now I am Moana’s mother in the film. And my name is Sina.”

There’s no doubt the role helped put a boost in Nicole Scherzinger net worth of $8.0 million! 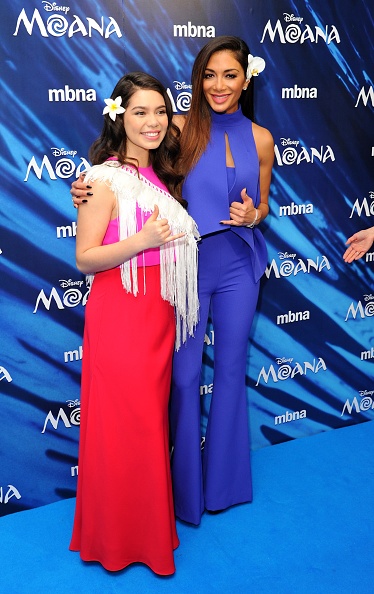 Her Favorite Disney Princess was Jasmine

Since Scherzinger is strong, confident and independent, it’s no wonder she gravitates to strong role models, even if they’re imaginary ones.

“I loved Princess Jasmine, because she was the closest thing to my skin color. Now, it’s wonderful that there is a little Moana to be a role model for the Polynesian kids, or kids of different ethnicities and ethnic backgrounds. Because, if I had Moana growing up, she would be the Disney character I would want to be: a Disney warrior.”

Luckily for Scherzinger, she can travel the world on a first date, just like Jasmine did!

She Has an LP Coming Out

The “Don’t Hold Your Breath” singer has a third LP on the way! Scherzinger took to Instagram to tease a picture of herself in the studio, captioned “Nothing I love more.” There’s nothing fans love more than another hit track from their favorite Pussycat Doll! 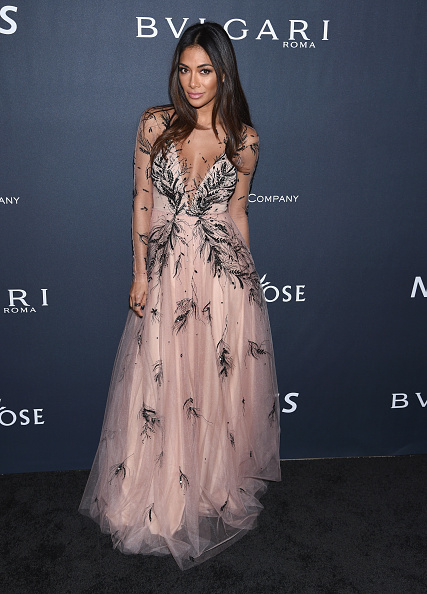 She’s in the Dirty Dancing Reboot

According to The Hollywood Reporter, Scherzinger has been tapped to play Penny in ABC’s, Dirty Dancing. The role was originally played by Cynthia Rhodes, in the 1987 hit classic. It’s a three-hour TV movie centered around Baby, an innocent young woman who goes on vacation with her family at a mountainous resort. She gets involved with Johnny, a handsome, working-class (bad-boy) dance teacher. The movie is produced by Lionsgate and Allison Shearmur Productions, but a release date has not been determined.

Here’s hoping we get to see more of the secretive couple. We assume they’ll celebrate after Dimitrov’s next victory!