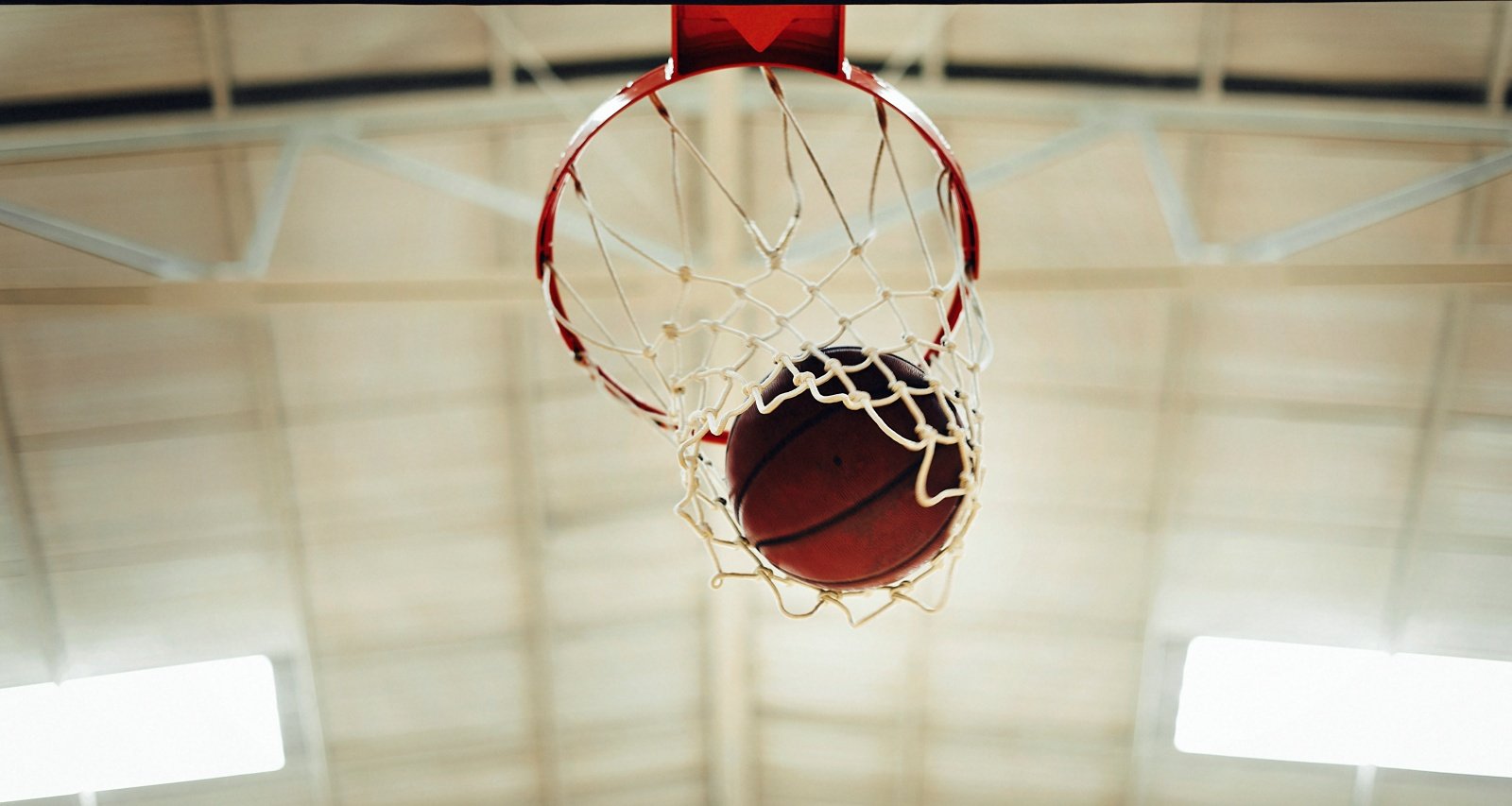 The Cleveland Cavaliers Jarrett Allen is back in the lineup after missing previous games with a lower back injury. His long-time partner has been quite encouraging to him during this ordeal. Little is known about her since she prefers privacy. Like many other WAGs, she keeps her Instagram account set to private. The basketballer’s fans are inquisitive to know about his partner. Therefore, we reveal more about Jarrett Allen’s girlfriend, Jordyn January, in this wiki.

Jordyn Amani January was born on October 28, 1997, to LaDrena Trinette January and Donnell Lamont January, in Austin, Texas. Sadly, her mom, who was a nurse at Dell Children’s Medical Group, passed away in June 2022.

Following in her mom’s footsteps, Jordyn January graduated with a BS in Nursing from Concordia University Texas in 2020.

While studying, she was a student volunteer for Dell Children’s Medical Center of Central Texas. Helping the nurses and patients in the emergency room gave her an inside look at what it was like to work in a hospital. Shortly after, January earned her pediatrics registered nurse license.

It is unclear how Jarrett Allen and Jordyn January met. However, according to an Instagram post by the NBA player, they started dating in June 2016. The couple doesn’t talk much about their lives, which they keep relatively private.

Allen made his relationship Instagram-official on June 26, 2017, when he shared a picture of his girlfriend and said, “Happy One Year @jorjan34! It’s been one year since we started dating, and I wouldn’t change a moment. Love you!”

Before that, the NBA star was seen with January at the NBA draft in June 2017 in New York. His parents were also present at the event, where the Brooklyn Nets picked Allen with the 22nd overall pick.