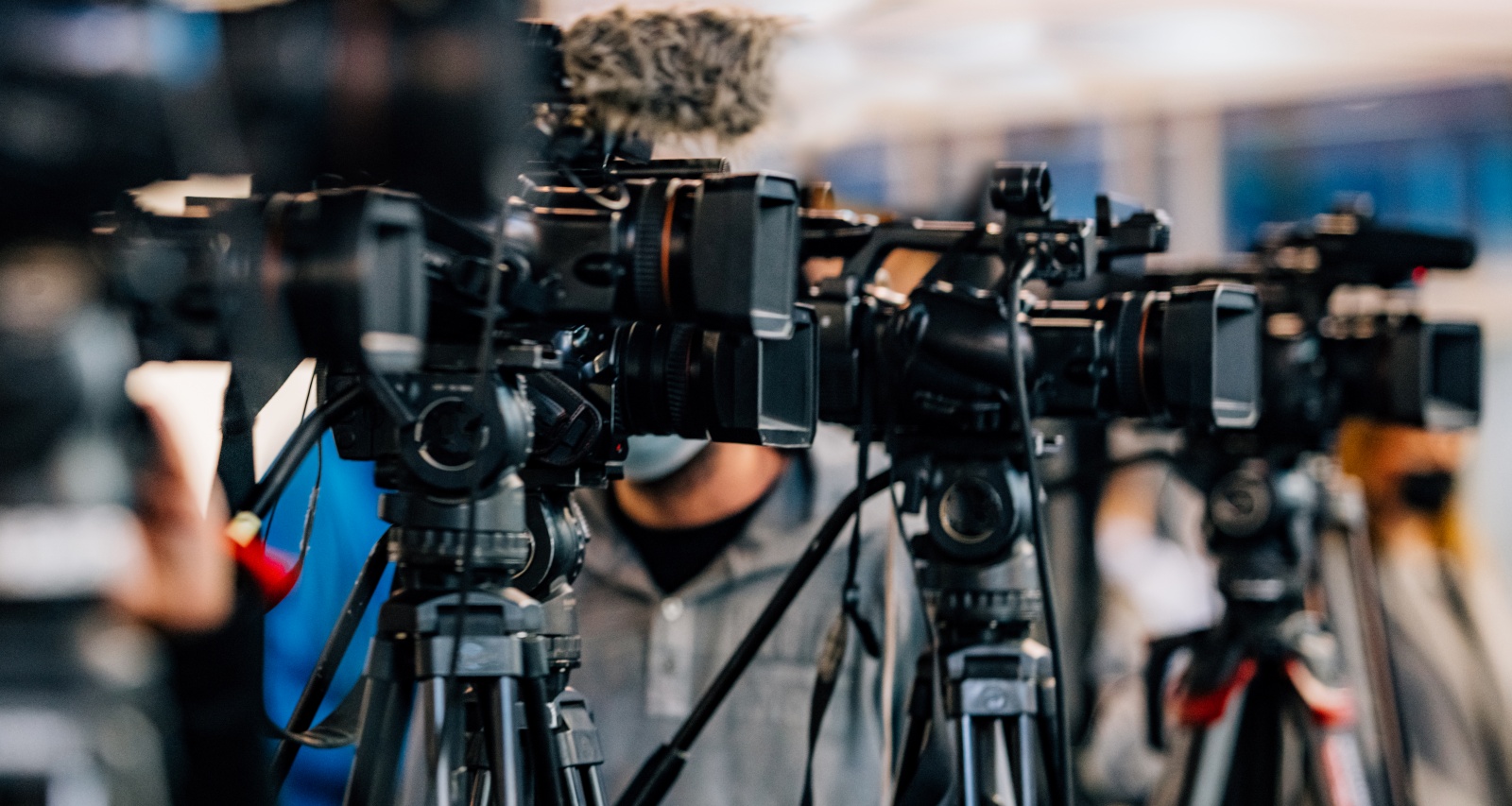 Veteran journalist Ruben Diaz has been responsible for bringing the latest news coverage to Arkansas residents for four memorable years. Now the inspiring news anchor is moving to the next step of his career. Ruben Diaz announced he is leaving 5News in Fayetteville in December 2022. Naturally, viewers want to know where he is going next and if he will be back on broadcast soon. As much as they want him to stay in Arkansas, that won’t be the case. Here’s what Ruben Diaz said about his departure from KFSM-TV.

Ruben Diaz graduated from Oklahoma State University with a degree in broadcast journalism in 2001 and began his broadcast career soon after. He covered sports at Tulsa’s KTUL until 2011 and was later the youth program team director for the WNBA team, Tulsa Shock, for four years.

He relocated to Fayetteville, Arkansas, in 2018, when he joined the 5News team at KFSM-TV. The witty, entertaining, and charismatic reporter has become a staple of Fayetteville’s mornings in four years.

Diaz announced on social media and his regular morning broadcast that he is stepping back from 5News. His last day on the air is on December 8.

After signing off from 5News one last time, Diaz is heading to Indiana. He revealed he had accepted a job anchoring the morning show at the Bloomington station, WTTV-TV.

The experienced news anchor has yet to reveal when he starts at CBS 4 in Indianapolis. In the meantime, 5News viewers have a week to catch up with Ruben Diaz before he moves.

Along with news of his exit from the station, Diaz also expressed gratitude to his 5News colleagues and the Fayetteville community, who made him feel at home. He’s going to make the most of the week he has left in Arkansas before he heads to Indiana.