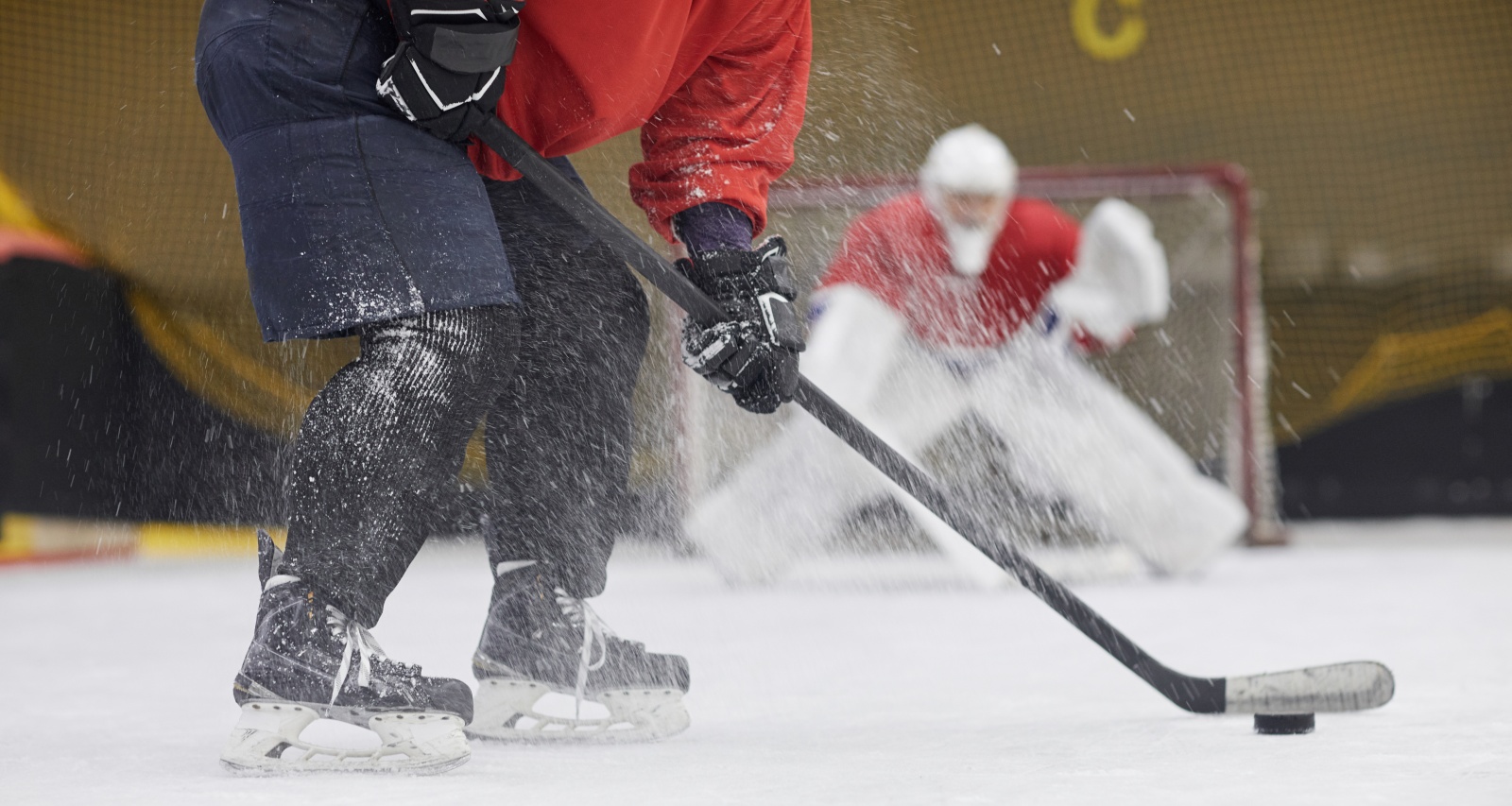 While Eeli Tolvanen is on the waiver wire, Nashville Predators fans are also curious about the NHL pro’s personal life. The Finnish forward introduced his girlfriend in 2019 and has left his followers without an update since then. But Eeli Tolvanen’s girlfriend, Benita Vartiainen, has shared enough glimpses into their relationship to prove they’re still going strong. Since her background still eludes fans, we reveal more about her in this Benita Vartiainen wiki.

Benita Vartiainen celebrates her birthday on June 8. Some media outlets identify her by her social media username “benitanniina” or Benita Nnina.

Vartiainen is from Nummela, Etelä-Suomen Lääni (southern Finland Province), Finland. She has a brother, Roni Vartiainen.

Eeli Tolvanen’s girlfriend is currently based in Nashville. However, she’s reportedly lived in Spain and has traveled extensively.

Benita Vartiainen hasn’t revealed her education and career. However, she did disclose her past as a cheerleader.

Vartiainen was part of the Team Finland Cheer All-Girl squad in 2017 and 2018. She made it to championships with her team and came to the U.S. for International Cheer Union events.

She currently resides in the U.S. Photography and modeling seem to take up her time, but her work status remains unclear.

Finnish hockey pro Eeli Tolvanen signed with the Nashville Predators in 2018. He made his relationship with Benita Vartiainen Instagram official in 2019.

Tolvanen’s lack of social media activity led many to speculate if he broke up with his girlfriend. But he continues to feature on Vartiainen’s Instagram page and travel together.