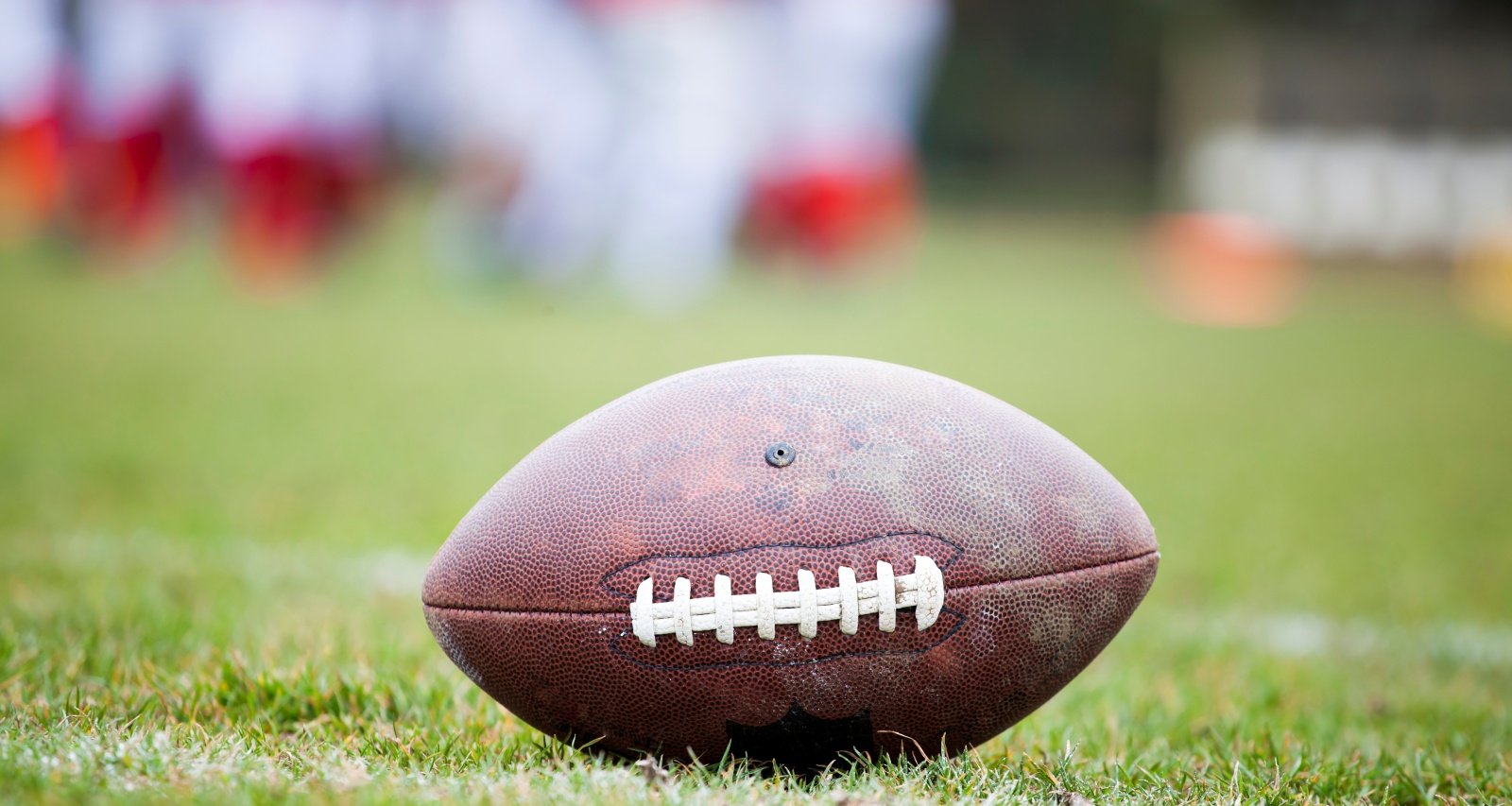 Jalin Hyatt, a football wide receiver for the Tennessee Volunteers, has been named the 2022 Fred Biletnikoff Award winner. In Tennessee football history, this dynamic athlete is the first to win an award. After such a feat, the player’s admirers naturally want to learn more about the man behind the jersey. However, fans are especially drawn to Jalin Hyatt’s rumored girlfriend, Molly Murphy. The alleged couple doesn’t post about each other on social media or discuss their relationship in public. But they do comment on one other’s posts, and Hyatt frequently adds a heart emoji to hers. Very little is known about Jalin Hyatt’s rumored girlfriend, Molly Murphy. So, we reveal her full biography in this Molly Murphy wiki.

Molly Murphy, who is in her 20s, was born to Michelle Kehlenbach Murphy and Patrick Murphy. She was born and raised in Northford, Connecticut, alongside her two brothers, Liam and Matt Murphy.

Their dad is the CEO of The Giving Tree, Inc, a family-owned lawn care firm in Northford. He has previously taught scuba diving and coached football at Xavier High School. Matt and Liam Murphy, her older brothers, also work with their dad in the family business.

Molly Murphy went to Sacred Heart Academy in Hamden, Connecticut. Then she relocated to Knoxville to study fashion merchandising at the College of Education, Health, & Human Sciences. She graduated recently in May 2022.

Right after she graduated, Murphy got a job as an assistant merchant at Carters Inc., a major children’s apparel company in Atlanta, Georgia.

Jalin Hyatt’s rumored girlfriend, Molly Murphy, is also a model and social media influencer with 9,170 followers on Instagram. She endorses the clothing label Princess Polly boutique on her Instagram handle.

The Instagram model frequently posts her breathtaking images on social media, and Hyatt often comments on them. The rumors began to spread that the two were romantically involved after Murphy posted a video of her and Hyatt holding hands and enjoying cigars on Instagram.

It appears that Murphy and her family attended Hyatt’s match at the end of October 2022. They also flaunted T-shirts with the name Jalin Hyatt to cheer on the footballer.