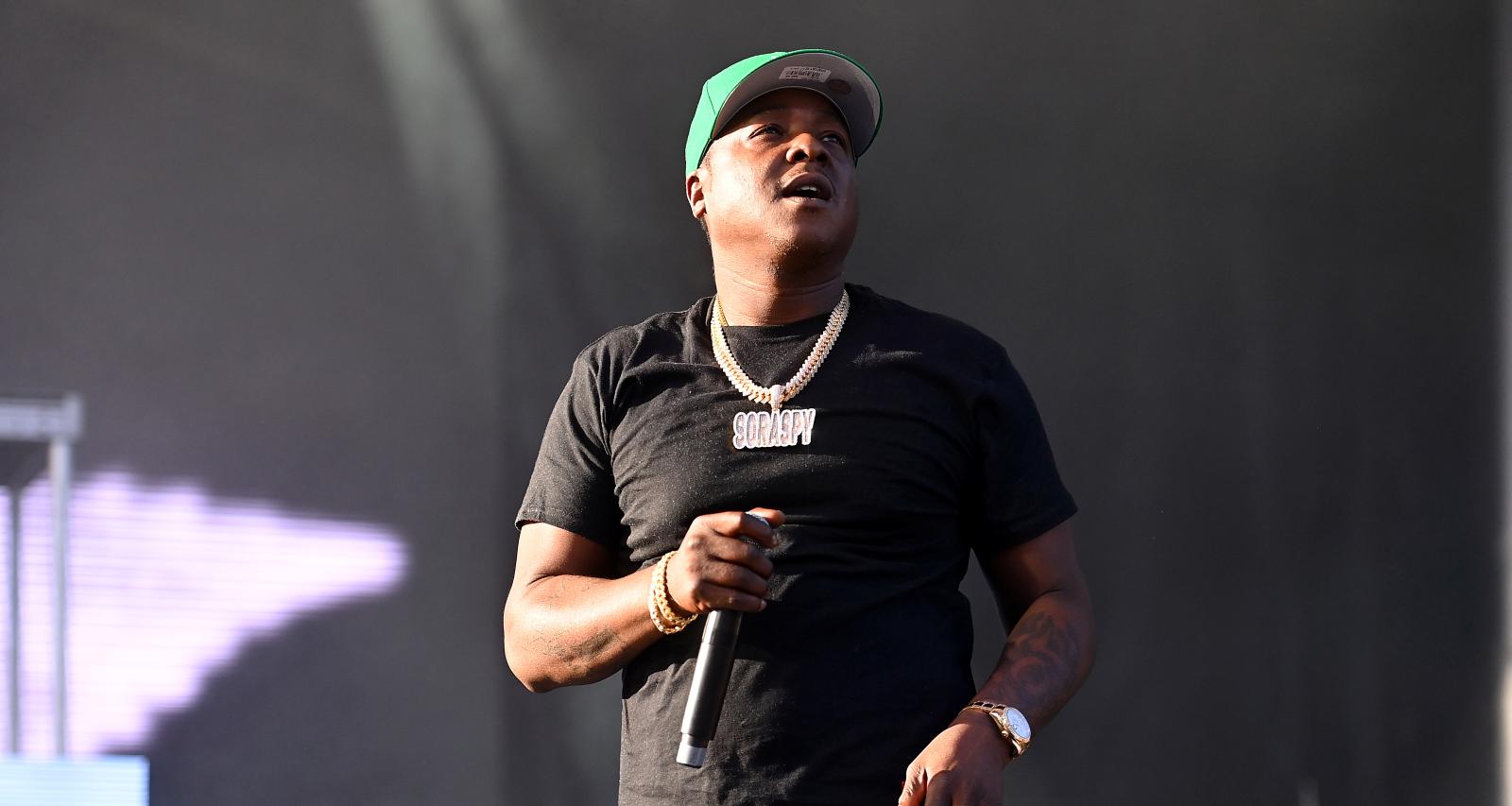 When Jadakiss’ career was on the rise, he was also learning the ropes of being a dad. His eldest child, Jae’Won Phillips, was born when he signed with Bad Boy Records and was going on sold-out tours. There’s very little known about The Lox rapper’s family, especially his son. Most are curiously anticipating Jae’Won following his father’s footsteps into the hip-hop scene. But just like his dad before him, Jae’Won is doing his own thing. We reveal more about who Jadakiss’ son is and what he does in this Jae’Won Phillips wiki.

Jae’Won Phillips was born on November 17, 1996, and hails from New York. He is the eldest child of five born to Jason Terrance Phillips, better known as Jadakiss. He was born the year Jadakiss signed his first major record deal.

Jadakiss’ relationship history remains elusive to his fans and the identity of Jae’Won’s mother is not known. He was raised alongside his siblings, Jaidyon (born November 20, 2003) and twins Jamir and Josh (born August 26, 2014).

Like his father, Jae’Won Phillips is following his own path. The Iona Prep alum graduated with a degree in psychology from Clark University in 2018. Soon after, Jae’Won found a job with Caturra Coffee as an assistant trader.

Jae’Won inherits his father’s talent and style in rap, but he initially kept away from the music business. For a short period after college, he worked at Tyler Perry Studios as a production assistant.

But he soon returned to New York when he couldn’t resist the siren call to music. He released “So Yonkers,” a nostalgic remix of Casanova’s “So Brooklyn.”

Jadakiss is Jae’Won’s sounding board and toughest critic. While it remains to be seen where the hip-hop scion’s music career goes, Jadakiss is proud that his son holds a college degree and is also working for his father’s coffee business.