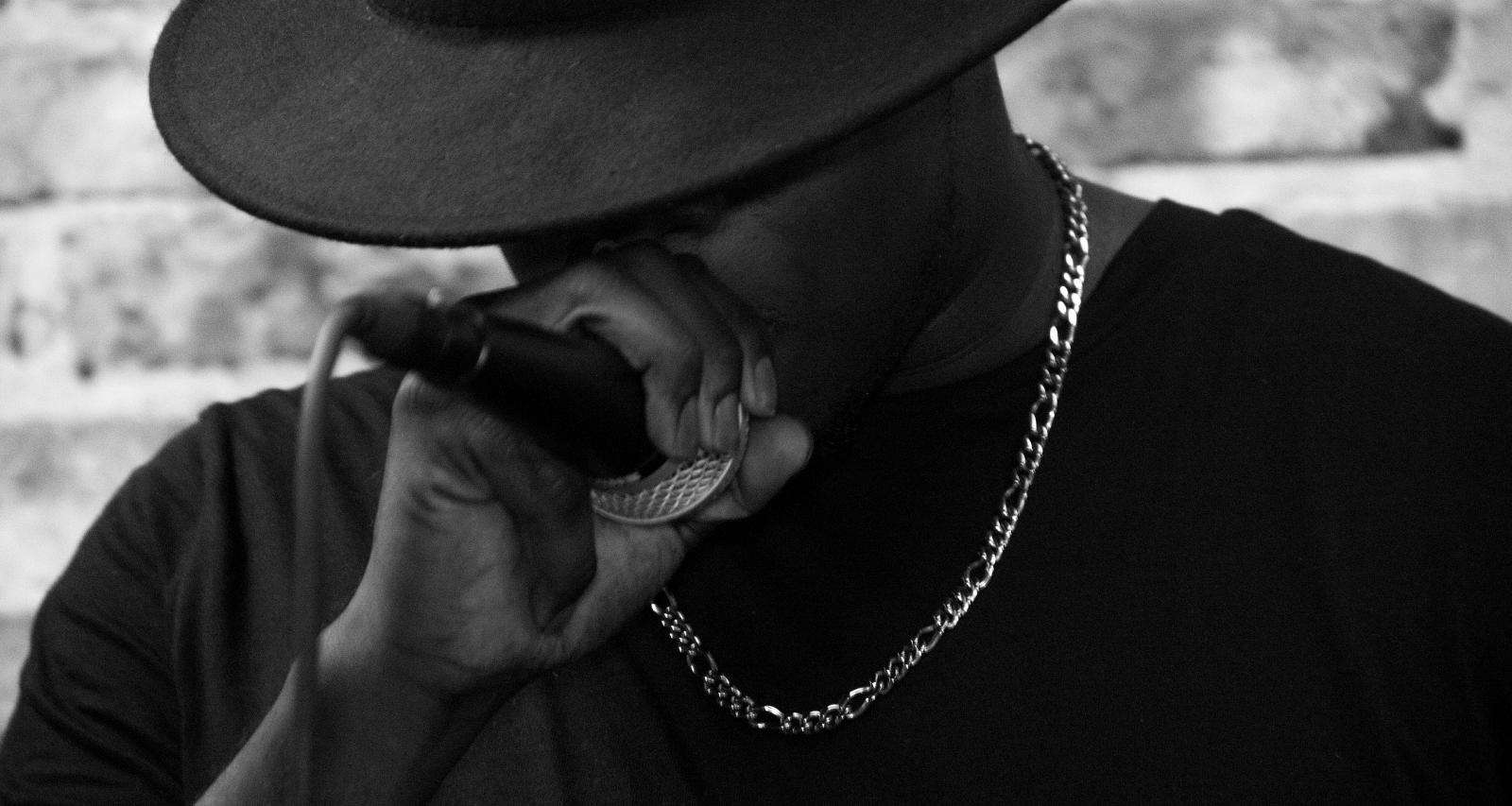 Wild ‘N Out star Hitman Holla has revealed a terrifying incident involving his girlfriend. Unlike their YouTube pranks, this was not a joke. Hitman Holla’s girlfriend, Cinnamon, was shot in the face during a home break-in, he shared on social media Tuesday (October 12). The industry and the rapper’s fans have been sending their love and support to the couple during this horrific time. Some are asking who Cinnamon is and want to know more about their relationship. We reveal more about Hitman Holla’s girlfriend and her ordeal in this Cinnamon wiki.

Cinnamon Witherspoon was born on January 28, 1994. She hails from St. Louis, Missouri, but is currently based in Atlanta, Georgia.

Cinnamon goes by both Cinnamon Marcel and Cinnamon Witherspoon on her social media profiles. She is the daughter of Charisse Campbell and has at least one sister, Ciera Witherspoon.

Although she hasn’t explicitly detailed her childhood circumstances, it appears that Cinnamon grew up in foster care. She was raised by a woman named Karen Priest, whom she calls her “second mom.” Cinnamon adores both her moms and remains connected to them.

She’s best known for Cinn Secrets, her online fashion boutique. Besides its signature crop tops, Cinn Secrets is popular for its selection of eyewear. In 2020, she launched Cinny’s Kitchen, a meal delivery and catering service.

Cinnamon’s claim to fame is her relationship with Hitman Holla. And the couple let fans in on their romance through their YouTube channel that’s been inactive for a year.

Hitman Holla recently revealed that his girlfriend, Cinnamon, went through a terrifying ordeal while he was out of town. In an October 12 social media post, the Wild N’ Out star stated that Cinnamon was shot in the face during a home break-in.

According to the rapper’s account of the events, Cinnamon was at his residence when four individuals broke into the house. Cinnamon was on FaceTime with Holla as he instructed her on what to do to protect herself.

The assailants shot at Cinnamon and the bullet “went through her cheek and out the back of her head,” according to Holla.

Cinnamon survived and is being treated at the hospital. Not only did Holla ask for prayers and positive energy and show admiration for her bravery, but Cinnamon also soon responded to the love and support.

Without explicitly giving an update on her condition, Cinnamon posted on social media confirming she survived. She also said that Binny, her and Hitman’s beloved maltipoo, saved her life. Cinnamon and Hitman expressed their gratitude to followers, friends, and family for all the love and support.

As of this writing, there’s no statement from authorities. It’s also unknown what happened to the assailants.