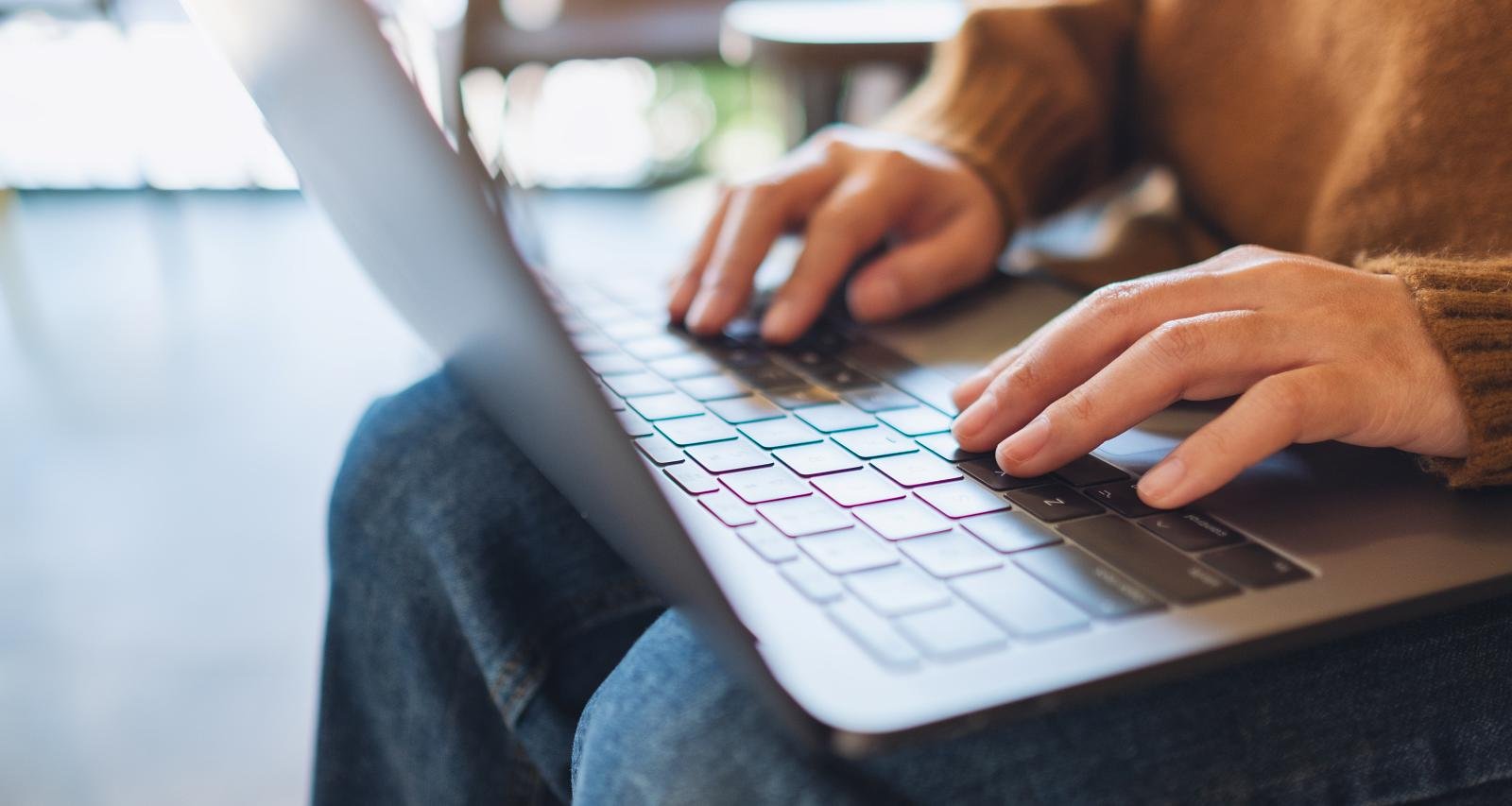 Miriam Zinter, a mortgage officer from New York, has stirred a conversation on systemic racism with her piece for HuffPost. The essay, in which she talks about her family, has also drawn attention to her husband and children. Social media users are curious about who Miriam Zinter’s husband is. Bob Zinter, Miriam’s husband, has a connection to their hometown that spans generations as well. We reveal more about his background in this Bob Zinter wiki.

Reportedly born J. Robert Zinter Jr. on September 25, 1960, he is a native of New York. He is one of two children born to Robert L. Zinter and Irine Denis.

Bob’s father, Robert L. Zinter, was World War II Navy veteran and a noteworthy architect for the City of Buffalo. Apart from the original ski chalet at Holiday Valley and a local church hall in Buffalo, he designed the giraffe home in the Buffalo Zoo. He was also a competitive tennis player.

Robert Zinter passed away in 2014. He is survived by his wife, Irine; their children, Bob and Maria; and their children’s respective spouses and kids.

Bob Zinter graduated from the University of Rochester with a master’s degree in optical sciences in 1982. On LinkedIn, he lists a near-two-decade-long career at Qioptiq Imaging Solutions.

Zinter has been director of engineering since 2005. Currently, he is also the director of technology.

Bob and Miriam are parents to two children—a son, Chris Zinter, and daughter, Anie Zinter. Anie is relatively private and isn’t very active on social media. According to his Facebook, Chris is a 2013 graduate of Brighton High School and attended SUNY Brockport.