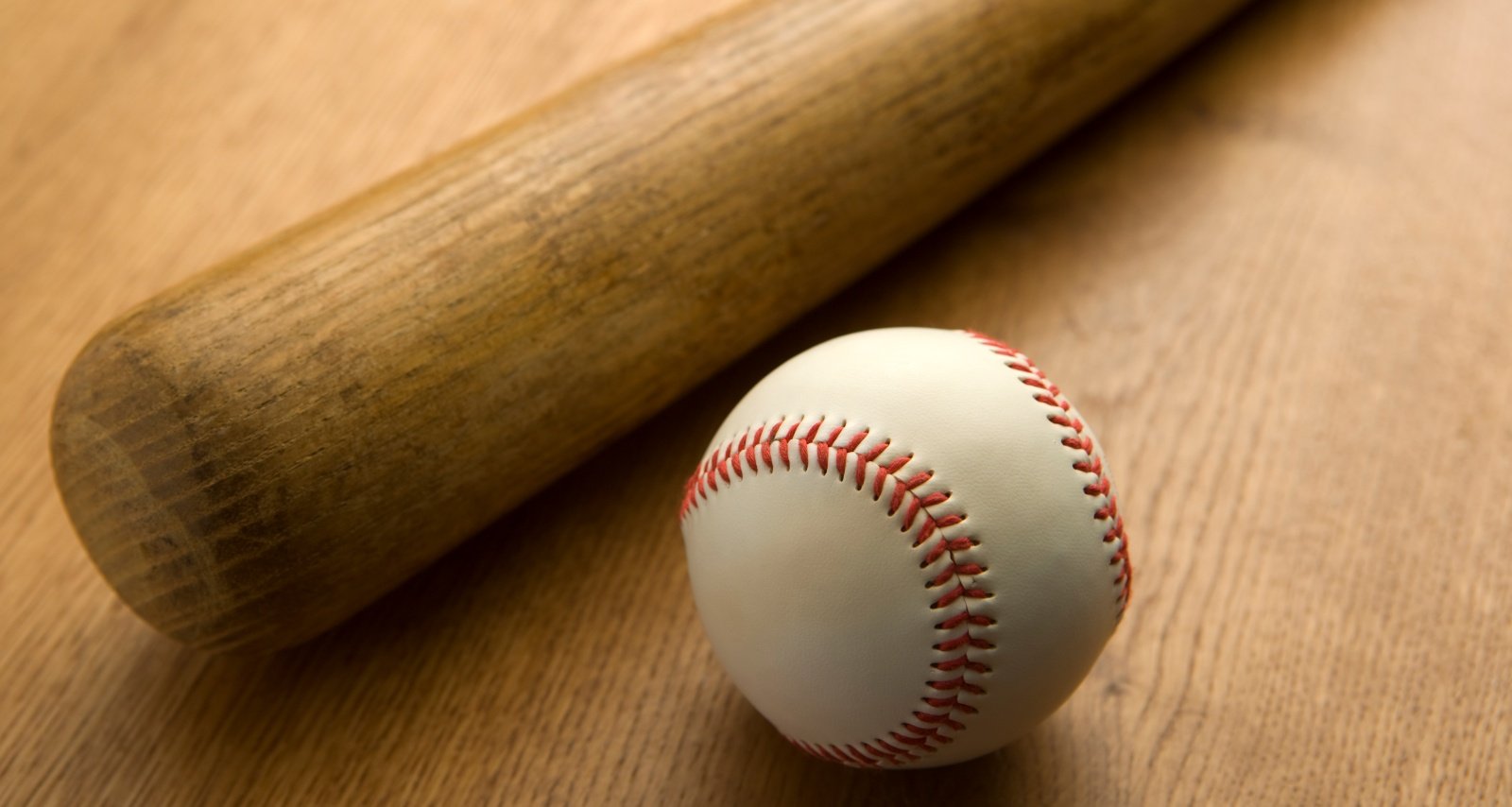 Alec Bohm had to leave the Phillies vs. Cardinals game on July 11 after suffering a hand injury mid-game. The Phillies third baseman now not only has fans watching out for updates on his health, but they are also curious about his personal life. He’s not the most open book on social media, which is why Alec Bohm’s girlfriend often slips under his followers’ radar. However, Jacque Darby has been with Bohm for a while— almost for the entirety of his MLB career. We reveal more about her background in this Jacque Darby wiki.

Jacqueline “Jacque” Darby was born on June 4, 1997, and hails from Olathe, Kansas. She is the youngest of four children born to Kim and David Darby.

Jacque Darby has been an outstanding track and field athlete for most of her student life. At Olathe South High School, Darby was the 6A KSHSAA State Champion in the 100-meter dash and 200-meter dash in 2015 and 2016, and won the 200-meter dash in 2014. And in 2015, Darby won the Kansas Girls Track and Field Athlete of the Year award.

She then attended Wichita State University and was on the track and field team roster from 2017 to 2021. During her time at WSU, Darby has earned academic and athletic honors.

Darby received a BA in Kinesiology and Exercise Science in 2020. She returned to Wichita to pursue further studies.

Jacque and Lauren Darby have a fitness blog together on Instagram. Lauren is a certified cycling instructor, and together, they share workouts, nutrition advice, and athletic product recommendations.

Nebraska-born Alec Bohm attended WSU, where he earned the nickname “Bash Brothers” along with Shockers teammate Greyson Jenista. His social media followers conclude that he met Jacques Darby during his three years at WSU.

Darby and Bohm have been together at least since 2018. That same year, Bohm was selected by the Philadelphia Phillies in the 2018 MLB draft.

The couple doesn’t share much about their relationship on social media. So, appearances of them together on each other’s Instagram are few and far between.