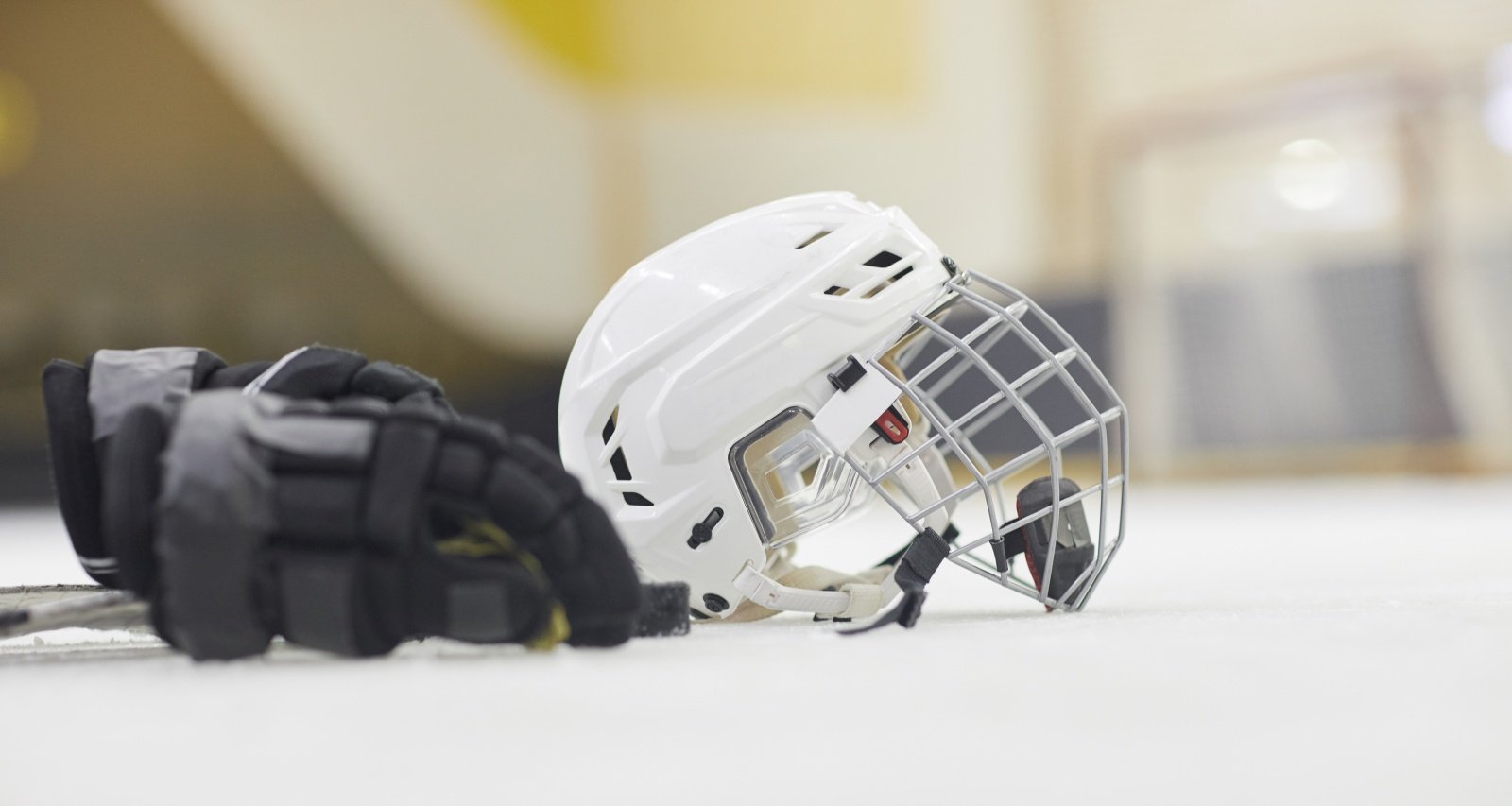 Two German nationals in the NHL share the same last name, and fans are curious to know if there’s a connection between them. Nico Sturm signed a multi-year deal with the San Jose Sharks in July 2022. Sharks fans might recall a legend who made his NHL debut with the franchise over two decades ago. That was Marco Sturm, who retired in 2014. Now fans wonder if Marco is Nico’s father or brother. We reveal if Nico Sturm is related to Marco Sturm here.

Nico Sturm Is Not Related to Marco Sturm

Nico Sturm was born on May 3, 1995, in Augsburg, Germany, to Gabi and Klaus Sturm. He played junior hockey in the USHL and the Golden Knights hockey team at Clarkson University in New York.

He made his pro-debut with the Minnesota Wild in 2019. He was traded to the Colorado Avalanche this year and led the team to their first Stanley Cup victory in over two decades.

In July 2022, the center signed a three-year deal with the San Jose Sharks. But he is not the first Sturm to have been associated with the franchise.

Marco Sturm was born on September 8, 1978, in Germany’s Dingolfing. He started his professional career in the German league before the San Jose Sharks signed him in 1997. The winger was with the franchise until 2005 while also playing with the German national team.

Marco played with other pro hockey teams before retiring in 2014. He has since transitioned to coaching and is currently an assistant coach for the Los Angeles Kings.

No matter how much Sharks fans are hoping for a connection, there’s no evidence that Nico Sturm and Marco Sturm have a family tie. Their similarities end at their nationality, sport, and last names.

Marco and his wife, Astrid, have a son, Mason Joseph, and a daughter, Kaydie. It doesn’t appear that Marco and Nico have siblings either, so it’s unlikely they are brothers.