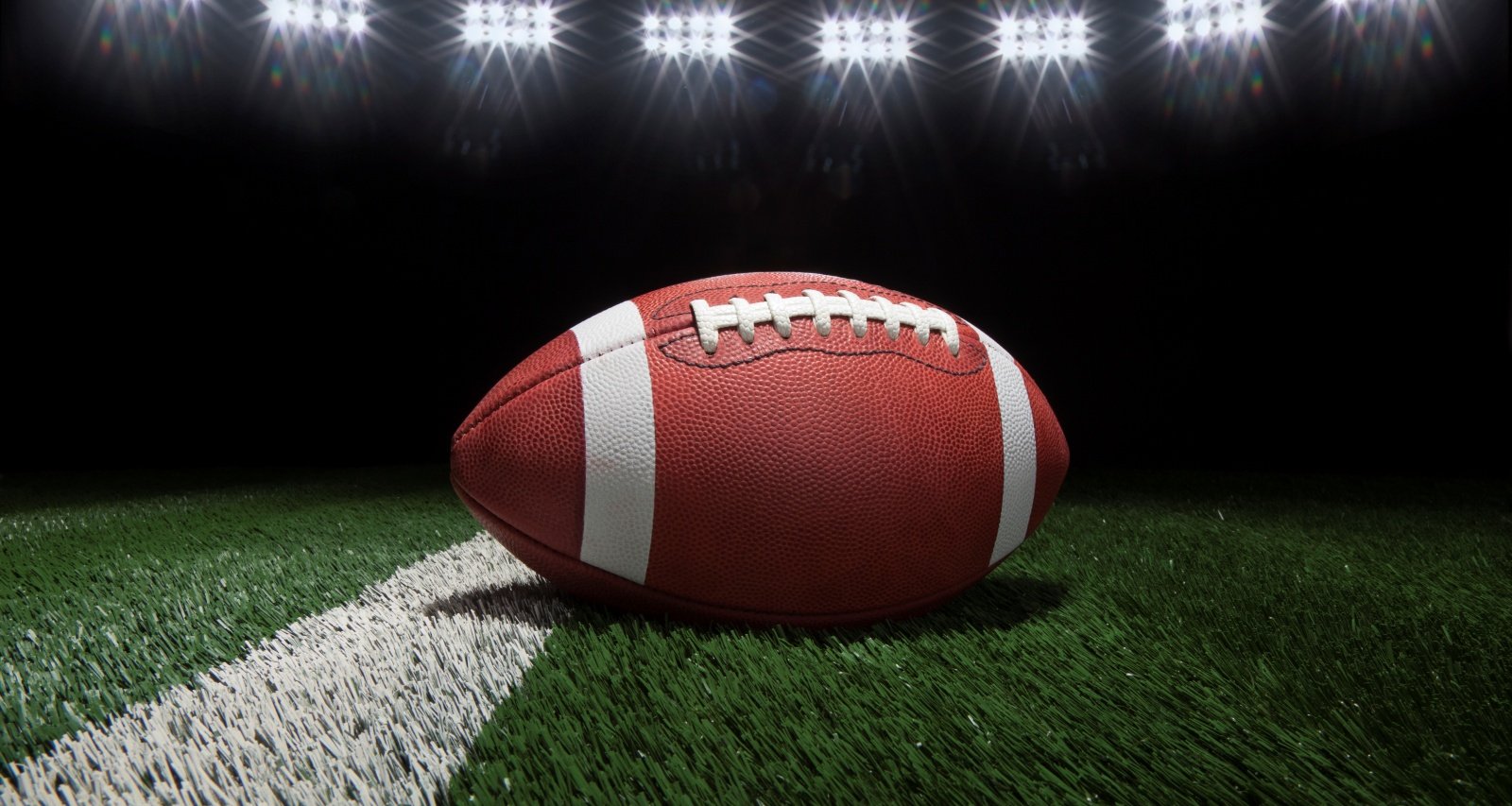 Fred Warner, a football middle linebacker for the San Francisco 49ers, has performed magnificently in the recent match against Dallas. His versatility was on full display, and he was literally all over the field. Meanwhile, the NFL pro’s personal life is also flourishing. Fred Warner’s wife, Sydney Warner, doesn’t need an introduction. She is a well-known model and personality from Alabama. So get to know her full background in this Sydney Warner wiki.

Sydney Warner was born on March 30, 1995, to Renae Taylor Hightower in Birmingham, Alabama. Her mom is a beauty advisor at Dior.

Renae Taylor Hightower raised her daughter alone in difficult financial times and has seen her father only five times in her entire life.

Warner belongs to a mixed race. Reportedly, her dad is African American and Dominican, while her mom is Caucasian.

She has an older brother named Erick Forsyth, a blacksmith artist and documentary filmmaker. Her brother once mentioned his father’s absence and how it led to how he named his sister in a Facebook post.

He said, “For a young man with no father in my life, I found my male role models in teachers, coaches, literary figures, and of course, celebrity artists— the two most significant for me were Sidney Poitier and Paul Newman. So much so that as a high school kid, when my baby sister was on her way, I had the honor of naming her after the great Sidney Poitier. He had the kind of class, strength, and style I always aspired toward and that she turned out to have.”

Sydney Warner, previously known as Sydney Nicole Hightower, went to Tuscaloosa County High School. She has a connection with television personality and former beauty pageant titleholder Hannah Brown, who attended the same high school. Furthermore, she was also on the cheerleading team and won a beauty pageant during her senior year of her school.

In one of her social media posts, she revealed that she wanted to become an astronaut and science was her favorite subject in school.

Warner graduated from the University of Alabama and has worked as a retail marketing manager. After that, she became a model.

In 2020, she was a contestant on The Bachelor season 24 but didn’t win the television series and was eliminated in week 6. The model is also a social media influencer with 163k Instagram followers.

Fred Warner’s wife claims that she was severely bullied during her school days due to her background and endured racism. In one of the episodes of The Bachelor, she opened up and explained how it affected her.

The social media influencer met the NFL star soon after her time on The Bachelor. She revealed how she met her husband on the Bachelor Happy Hour podcast.

According to the WAG, Fred Warner was upset after losing the Super Bowl and wasn’t leaving his room. So, his sister-in-law FaceTimed him and told him about Sydney, whom she saw on The Bachelor and thought would be perfect for the football player.

So, he waited for the Bachelor starlet to be sent home from the show. Then, about two weeks later, he spotted her on Instagram and sent her a direct message. And they have been inseparable ever since.

The model posted for the first time about Warner in September 2020. She wrote that he was the best thing that had happened to her.

On May 17, 2021, the couple announced their engagement, and the NFL star made a post on social media and said, “When you know, you know.”

The pair married on June 25, 2022, in a traditional ceremony in California. Victoria Fuller, Tammy Ly, Savannah McKinley, Natasha Parker, Victoria Paul, and Kylie Ramos from The Bachelor were also present in the ceremony, and Sydney posted a picture with them.

Fred Warner’s wife never misses a chance to see her beau on the field and makes sure to attend all his matches.