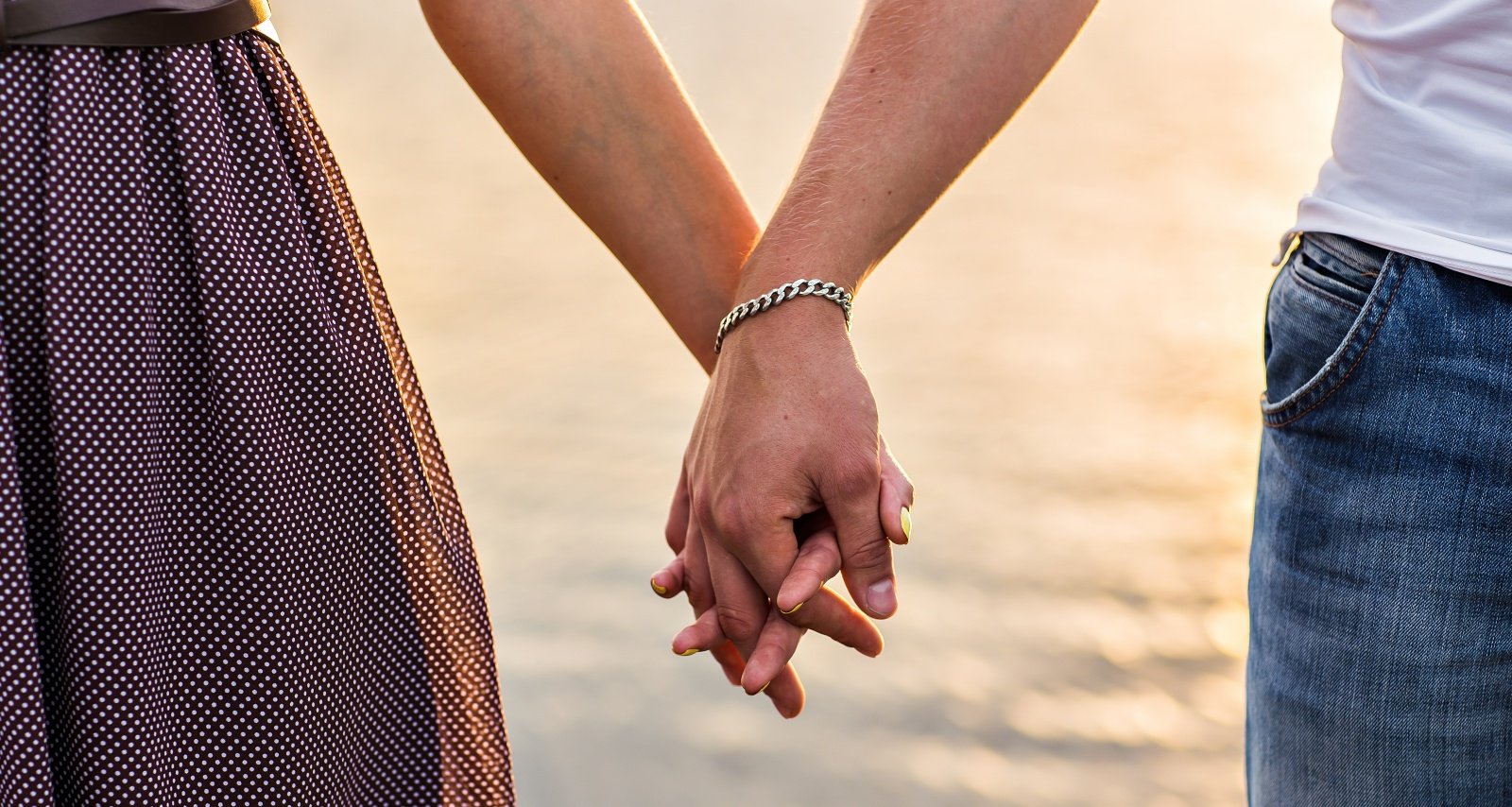 Famous actor Dylan O’Brien, who starred in the supernatural drama Teen Wolf, caused a stir online when he was spotted holding hands with model Rachael Lange at the Alexandre Mattiussi Menswear Fall Winter 2023 Paris fashion show. The alleged couple entered the venue while holding hands and dressed in complementary hues for the occasion. Now many are curious to know about the actor’s rumored new lady. So, we reveal more about Dylan O’Brien’s alleged girlfriend, Rachael Lange, in this wiki.

Rachael Lange was born on December 25, 1997, to Michael Lange and Shirley Lange in Friendswood, Texas. She lives in both New York City and Los Angeles, California.

The model has at least one brother named Kyle Lange. She is very close to her mother and occasionally posts about her on Instagram (@the_disposable_diaries).

Rachael Lange went to Friendswood High School in Friendswood, Texas. However, there isn’t any information about her attending college.

Lange moved to Los Angeles at the age of 19 to start her modeling career. She has been a fashion model for more than five years now. Dylan O’Brien’s rumored girlfriend has modeled for companies like Nike, Urban Decay, Urban Outfitters, The Kooples, and many more.

The diva spent her childhood playing in the woods in Texas. At a very young age, Lange felt connected to nature, so she created a loungewear and innerwear collection made using organic cotton and is harmless to wildlife and nature. In 2022, she became an entrepreneur and founded a clothing brand, Dreamers Delicates.

Dylan O’Brien was previously linked to actress Britt Robertson. However, the duo called it quits in 2018. Since his breakup with Robertson, O’Brien has kept his personal life out of the spotlight.

According to Us Weekly magazine, The Maze Runner actor was spotted spending time in Los Angeles with actress Chloë Grace Moretz in August 2018. But neither of the actors made a confirmation.

But recently, Gala magazine captured a new lady with O’Brien. The magazine has recently published a video on its official Instagram (@GALAfr) of Rachael Lange and Dylan O’Brien holding hands at Paris Fashion Week 2023. Now fans are waiting for confirmation if Rachel Lange is indeed Dylan O’Brien’s girlfriend.