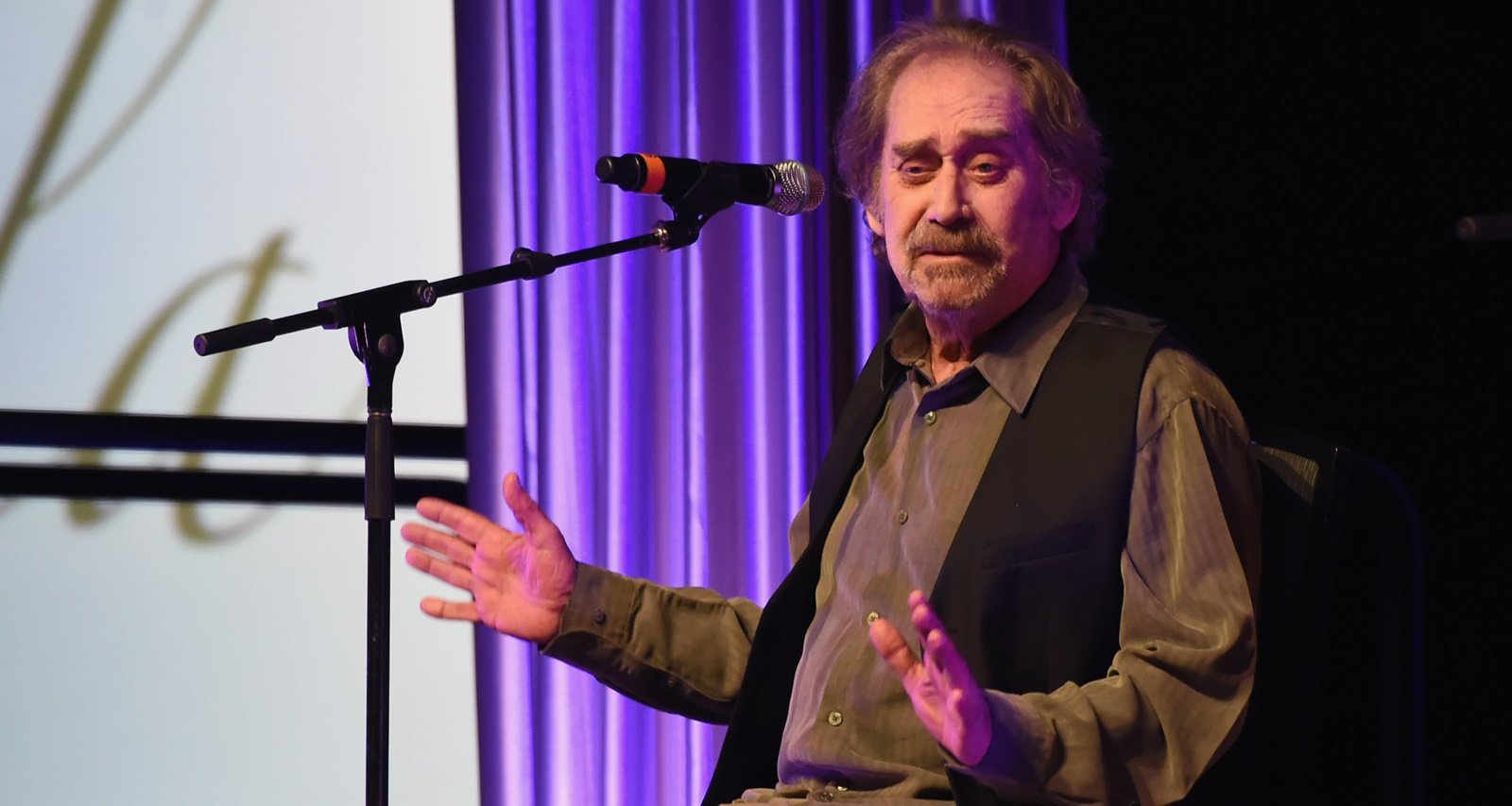 Country music is mourning the loss of Earl Thomas Conley on April 10, 2019. His family was the first to break the news of his death, which has sparked an outpouring of grief from country artists like Conley’s biggest fan, Blake Shelton. Conley is survived by his children and extended family. Find out everything about Earl Thomas Conley’s family, here.

Don’t Miss: Catherine Keener Turns 60! Where Is She Now?

Nothing better than being w family.

After Earl’s father lost his job, he went to live with his elder sister in Jamestown, Ohio. He reportedly turned down an arts scholarship to serve in the U.S. Army where he fell in love with country music.

After Blake Shelton announced that his idol Earl Thomas Conley had passed away, Earl’s brother Fred confirmed that the singer-songwriter had died at 12:20 a.m. Wednesday in Nashville. According to Fred, Earl had a condition similar to dementia and was in hospice care for the last few months.

Among his siblings, Earl is survived by his brothers, Fred and Steve, and sisters, Ronda and Becky.

Dora Jane passed away in 2004, followed by her husband, Paul Vernier, in 2011. Frances Webb passed away in Franklin, Tennessee in 2013. Joyce Massey predeceased her mother and brother.

Also Read: Matthew Modine Turns 60! Where Is He Now

Ronda Hodges married the love of her life in 2015 and currently resides in Nashville, Tennessee. She worked as a legal administrative assistant at a local law firm.

Conley is survived by four adult children from his two relationships. He also has five grandchildren.

Carole Scates is the mother of his two youngest children, Kat Scates and Erinn Scates, 22, and had been with Earl for the last two decades. Carole said that Conley didn’t want a funeral and his body was donated to Vanderbilt University Medical Center.

With Sandra Smith Conley, he is father to Ty Conley and Amy Conley Edmisten. According to a 1988 profile, Conley used to live on a 62-acre farm in Franklin with Sandra.

His eldest child Ty, 55, called the singer, “My hero.” His eldest daughter Amy, 50, said, “I could always count on Daddy to rescue me from life when life wasn’t always perfect.”

Earl’s youngest child Erinn said, “He was a great dad, and he filled our lives with color.” She’s currently a student at Middle Tennessee State University (MTSU) Murfreesboro. Kat studied graphic design at the Art Institute of Tennessee–Nashville.

Since news of Earl Thomas Conley’s broke, country fans have been looking for songs by the hitmaker like “Holding Her and Loving You.” Google Trends also recorded a high volume of searches for the term “earl thomas conley rose colored glasses.”

However, “Rose Colored Glasses” is a hit song by John Conlee, another country superstar of Conley’s generation. There are also searches for John Conlee’s death since news of Conley’s death broke.

The mistake is understandable given their similar last names. In fact, Conley was more than aware he could be mixed up with John Conlee.

Conley decided to attach his full name to his artistry in 1979, about three years after his debut, so he would not be confused with John Conlee.

John Conlee, born August 11, 1946, is alive and continues to tour, though he hasn’t released any new music in recent years. He recently canceled a show due to “unforeseen medical reasons.”