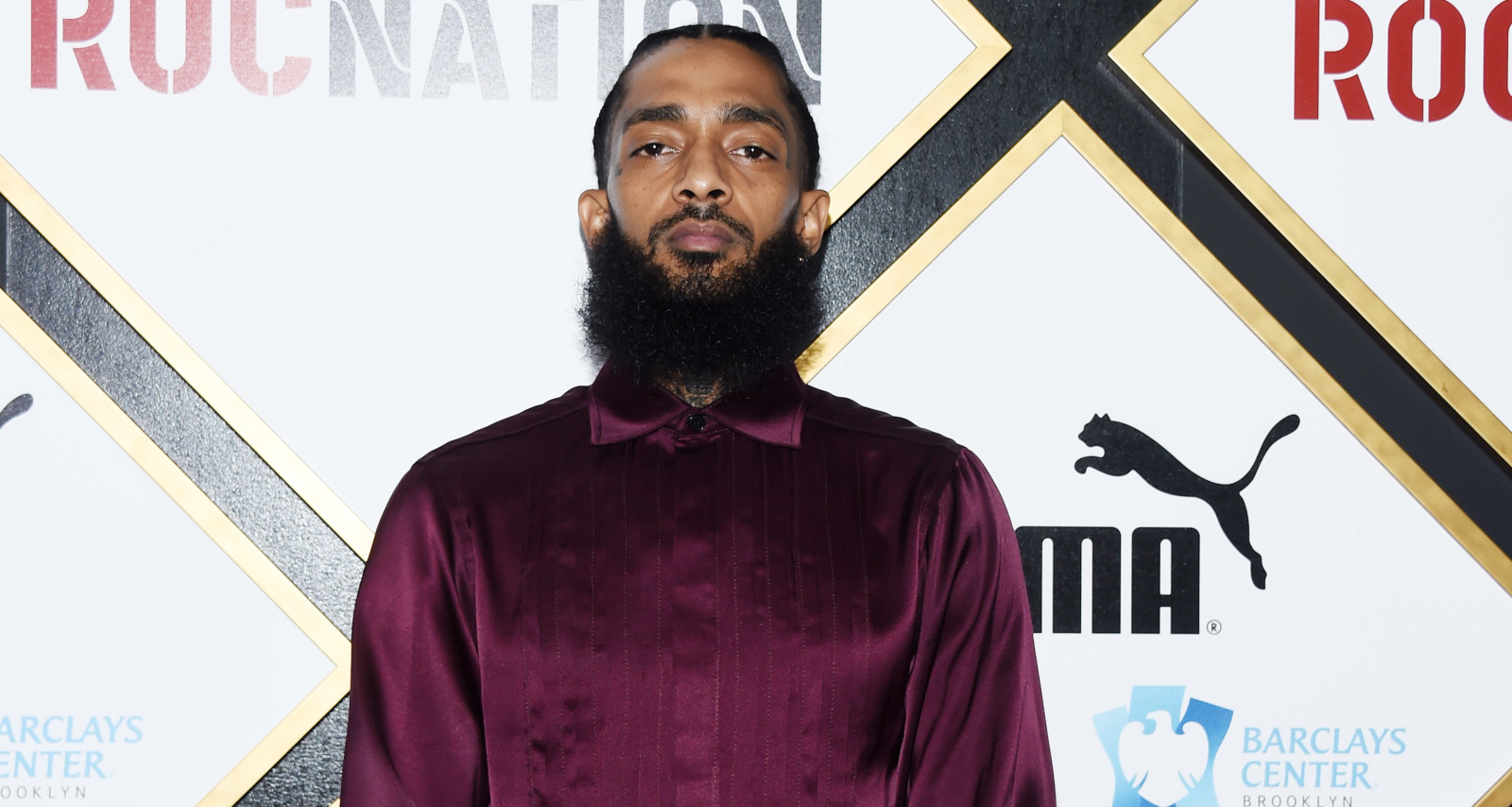 Grammy-nominated rapper Nipsey Hussle was killed in a shooting on March 31, 2019, at the age of 33. The rapper’s tragic death has prompted reactions from famous artists in the music industry, including Snoop Dogg. The West Coast rappers were frequent collaborators and their fans have always wondered if they were actually family. If you are one of many who are curious if Nipsey Hussle was related to Snoop Dogg, we’ve broken down the facts right here.

Nipsey Hussle died in a fatal shooting on Sunday outside his clothing store, the Marathon Clothing Company, in the Hyde Park neighborhood of Los Angeles. As news of his death broke, several stars like Rihanna, Drake, Pharrell, and more paid tribute to the slain West Coast rapper.

Hip-hop mogul Snoop Dogg posted several tributes to his longtime friendship with Hussle on his Instagram. He also shared an emotional video showing how distraught he is over Hussle’s death.

Snoop Dogg’s emotional reaction has renewed interest in the connection between the two artists. Since Hussle began collaborating with Snoop more than a decade ago, there’s been speculation that they were family.

Their fans believe that Snoop and a young Nipsey Hussle looked a lot alike. They also apparently talked and moved alike, too.

While some wonder if Hussle was part of Snoop’s extended celebrity family that includes Brandy, Ray J, and Nate Dogg, others think that Hussle was Snoop’s son. But were they really family?

There’s no evidence to prove that Snoop Dogg and Nipsey Hussle had a family connection at all.

Nipsey Hussle’s Father Is from Eritrea

Nipsey Hussle was born Ermias Davidson Asghedom on August 15, 1985 in Los Angeles. He was 18 years Snoop Dogg’s junior, but the West Coast hitmaker is not Hussle’s father.

Asghedom, who was named after his father, has been candid about his father’s origins in several interviews. His father is a native of the East African nation of Eritrea. His mother is African-American.

According to Asghedom, his father fled his homeland during the war between Eritrea and Ethiopia and settled in the U.S. Ermias would visit Eritrea twice in his lifetime—the first time when he was 18 with his father and brother, Samiel.

In an old video, Hussle’s father is seen working in his store, Marathon.

Snoop Dogg is one of three children born to Beverly Tate Broadus and Vernell Varnado. He was named Calvin Cordozar Broadus Jr. after his stepfather who raised him, while his biological father was mostly absent from his life.

Calvin has three children with his wife, Shante Taylor: sons, Corde (born 1994) and Cordell (born 1997), and daughter, Cori (born 1999). He has another son, Julian (born 1998), from his previous relationship with Laurie Holmond.

Snoop once shared a crudely drawn family tree of his biological parents. But there’s no apparent connection to Hussle, nor can it be said that they were cousins.

There’s also no apparent connection between Snoop and Hussle’s girlfriend, Lauren London. Hussle leaves behind London, their son, Kross (born 2016), and a daughter, Emani, from a previous relationship.

Though they didn’t have a filial connection, Hussle and Snoop did have a bond that went back many years. They collaborated on songs like “Upside Down,” “Question #1,” Gangstas Life,” “Snitches Ain’t…,” and many more. They had a lot of memories from their partnership together, which Snoop is sharing as a tribute to his friend.