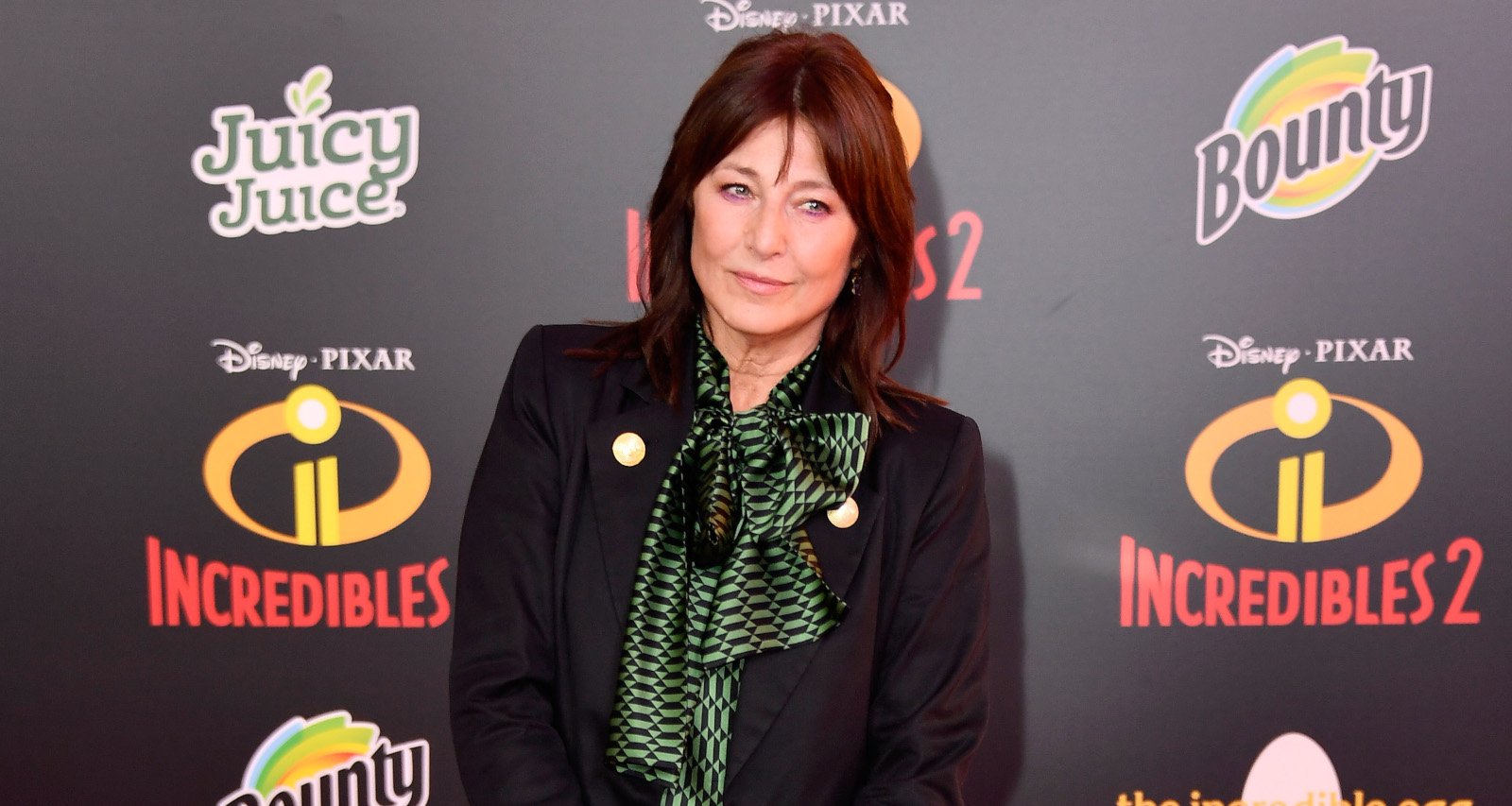 Catherine Keener attends the premiere of Disney and Pixar's "Incredibles 2" at the El Capitan Theatre on June 5, 2018 in Los Angeles, California. (Photo by Frazer Harrison/Getty Images)

Whether it is portraying author Nelle Harper Lee or giving us chills as Missy Armitage, there’s no role that Catherine Keener can’t pull off without finesse. She celebrates her 60th birthday on March 23 and is far from fading away. If you’re keen on knowing about Catherine Keener, we’ve got the updates on the screen veteran.

Where Is Catherine Keener Now?

Florida native Catherine Keener is 60 years old on March 23 and has over three decades of assorted roles to her credit. In fact, her stellar career has earned her an estimated net worth of $8.0 million.

Struggling for several years at first, she went from having one line in About Last Night to earning her first Oscar nomination for portraying Maxine Lund in Being John Malkovich (1999).

Keener would later go on to become a critics’ darling with movies like Capote, where she portrayed To Kill a Mockingbird author Nelle Harper Lee, and 40 Year Old Virgin, which is on Netflix now.

She would go on to be famous as director, Nicole Holofcener’s muse, starring in her first five movies. That also included Friends with Money (2006) alongside Jennifer Aniston.

In recent years, she’s appealed to much larger age groups with movies like Percy Jackson: The Lightning Thief and Sicario: Day of the Soldado.

In 2017, she scared us to the bone as Missy Armitage in the Jordan Peele directorial debut, Get Out.

You may have heard Keener more than seen her recently. She lent her deep voice to the Incredibles 2 villain, (spoiler alert, if you haven’t seen it yet) Evelyn Deavor.

Also, she was part of the podcast fiction series Homecoming with David Schwimmer, Oscar Isaac, Amy Sedaris, and David Cross. The hit podcast was turned into the Julia Roberts Amazon Prime series, Homecoming.

On the personal front, Keener met actor Dermot Mulroney during her struggling days in 1987. They married in 1990 and their son, Clyde Mulroney, was born in 1999. The couple finalized their divorce in 2009 and there’s been no word on Keener’s romantic life since then.

Keener isn’t active on social media platforms, so it’s hard to keep up-to-date on her there. But be prepared to see more of her in 2019-2020.

She’s currently filming an Amazon series, Modern Love, based on the New York Times column. The anthology series also stars Anne Hathaway, Tina Fey, and Dev Patel, among others. Besides, she’s also part of the Croods sequel set to release in 2020.