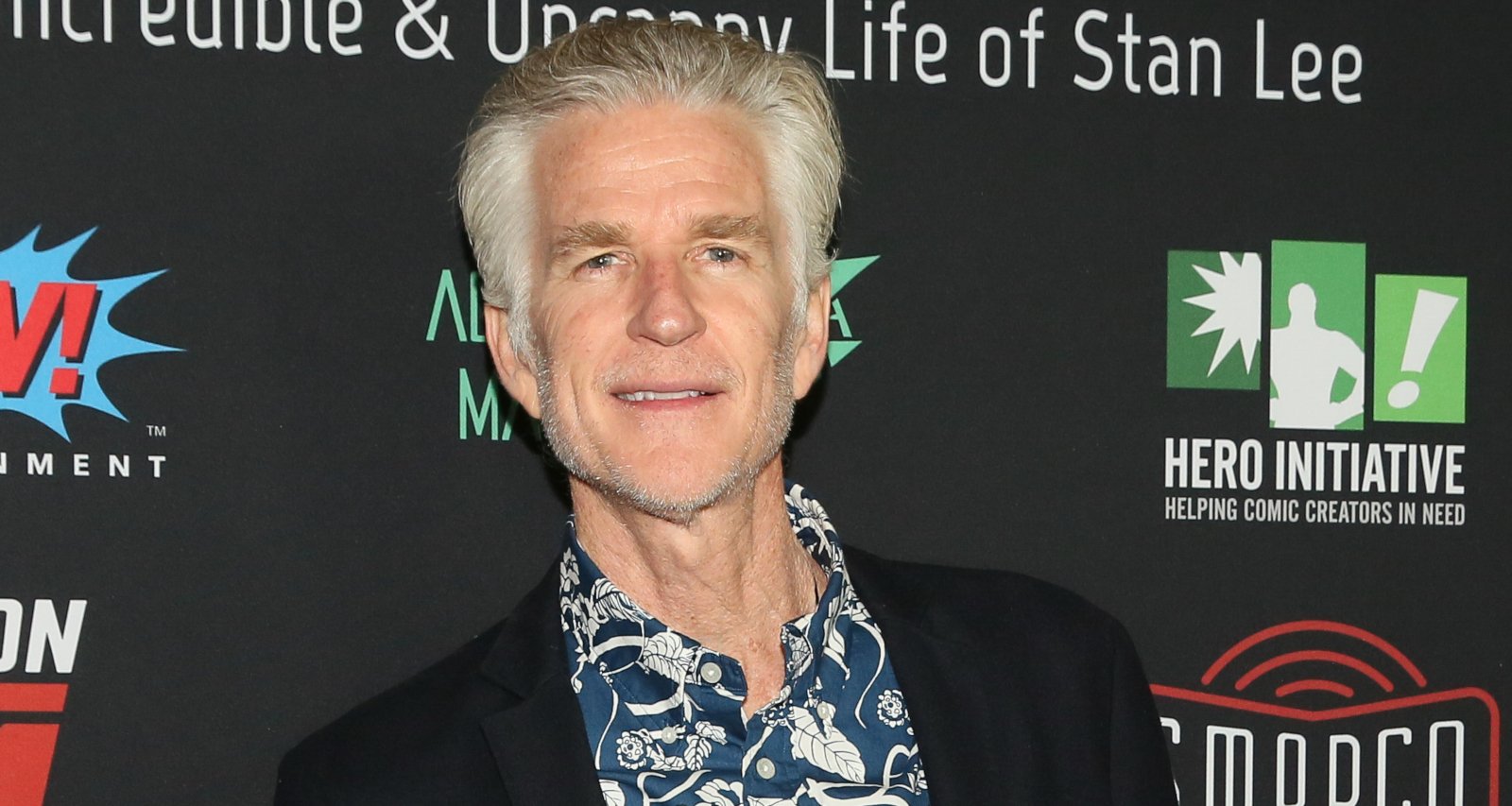 He’s forever immortalized as Private Joker in Stanley Kubrick’s 1987 cult classic, Full Metal Jacket. But Matthew Modine has over three decades of iconic roles to his credit. And this star is turning 60 on March 22, 2019. Modine has had fewer acting jobs in recent years, but that’s because he’s more into making the world a better place. If you’re wondering where Matthew Modine is now, you’ll be glad to know that he’s been active on screen and off screen.

Where Is Matthew Modine Now?

California-born Matthew Modine turns a sexagenarian in March 2019, and he’s still a force to be reckoned with on screen. After living in Utah for a few years and back again in California, Modine decided to pursue his acting ambitions in New York.

He first came to prominence with his role in the 1983 sex comedy Private School, and then another in Birdy, which won the Grand Prix at Cannes.

Modine also became famous for a role he didn’t play, which is the lead role in Top Gun. (It went to Tom Cruise.) But he did play another soldier who went down in pop culture history.

He starred alongside R. Lee Ermey, Vincent D’Onofrio, and Adam Baldwin in the Vietnam War movie Full Metal Jacket. The movie would go on to become a classic masterpiece, raising Modine’s Joker and D’Onofrio’s Gomer Pyle to pop culture fame.

But if you thought Modine never had a hit after that, you thought wrong. Modine has appeared in various TV and movie roles over the years, which has earned him an estimated net worth of $10.0 million.

He worked in TV shows like The Bedford Diaries and Weeds, as well as blockbusters like The Dark Knight Rises and Jason Statham’s Transporter 2.

Those who didn’t grow up in the Full Metal Jacket era probably now recognize him as Dr. Martin Brenner on Netflix’s Stranger Things.

We might be seeing Modine on TV again soon, too. According to recent reports, he has signed on to join CBS’ new NSA spy drama pilot, Surveillance.

Meanwhile, Modine’s daughter, Ruby Modine, is working as an actress. The 28-year-old and her brother, Boman Modine, are Modine’s children with makeup artist, Caridad Rivera. Ruby is best known for playing Sierra in Shameless and for starring in the slasher flicks Happy Death Day and Happy Death Day 2U.

Modine Is an Active Environmentalist

Working on some of Tinseltown’s biggest titles is good and all, but Modine is much more than that. A passionate environmentalist and activist, he has been working with several organizations to save our planet.

Since moving from Utah to New York City, Modine has preferred cycling as his main mode of transportation. He works with pro-bike organizations to promote cycling and takes part in events.

His Instagram, where he posts often, is the best place to keep up with Modine’s activism. These days, he works with an organization called SeaWorld Rescue to protect marine life. As part of his work with them, he has helped release sea lions back to the wild.

For a number of reasons, these seal lion pups are struggling to survive. Over fishing, pollution, and loss of natural habitat are primary reasons. Without fish to eat, they’re becoming malnourished and dehydrated (fish are their source of fresh water). @seaworldrescue has helped save 34,000 animals – like these pups – after fattening them up and stabilizing them so they can be released back into the wild. It was amazing to have the chance to feed these guys before returning them to #pointloma #california #rescue #sealions

Among his many talents, Modine is an artist and photographer. He’s been expressing his political views through his art, which he shares on Instagram. However, it’s his photography venture that’s got everyone’s attention.

Back when he filmed Full Metal Jacket, director Stanley Kubrick encouraged him to maintain a photo diary. Modine’s collection of candid, behind-the-scenes photographs is now a beautiful and intimate look into the making of the classic.