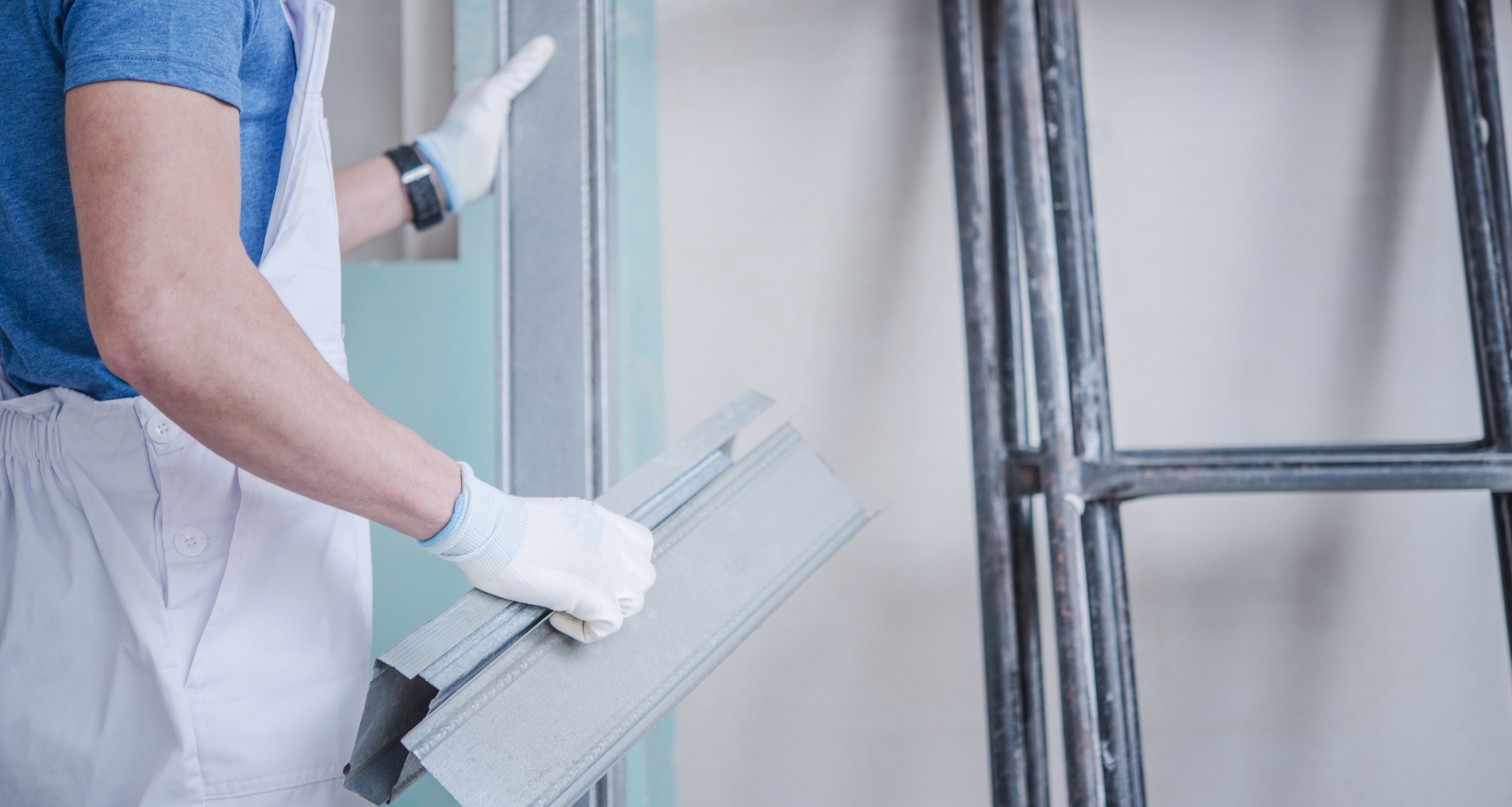 Scott McGillivray presents spectacular home renovations on HGTV’s Vacation House Rules with designer and co-host Debra Salmoni. Although this is Debra Salmoni’s first foray in front of the camera, she’s not a stranger to home improvement or reality TV. While she has a background in construction, Debra Salmoni’s husband, Dave Salmoni, has over two decades of experience hosting shows on TV. Even though the wildlife expert is not HGTV material, he does support and help Debra run her design business. We reveal more about how she ventured into home improvement in this Debra Salmoni wiki.

Born Debra Francesconi on July 16, 1985, she is a Canadian native. Debra grew up in Brampton, Ontario.

She is the youngest of four children born to Beverley Armstrong Francesconi and Robert Francesconi. Her family is of Italian descent and involved in the construction business, where she got her first lessons in home renovation.

Her father, Robert Francesconi, passed away in March 2022 at the age of 71. Besides his wife, he is also survived by their children, Jennifer, Alex, Kelly, and Debra, along with their respective spouses and children.

Debra attended St. Thomas Aquinas Secondary School. In 2006, she received a diploma in marketing and e-business from Seneca College. She also completed an event planning certification from the Humber Institute of Technology and Advanced Learning.

Initially, Debra worked in marketing and sales for various businesses. She ventured into home improvement in 2010, joining Timothy Johnson Design as an associate designer.

In 2020, Debra started her own design firm, DebraLillianDesign. That was perfectly timed with her television debut as a fellow designer on Vacation House Rules with host Scott McGillivray.

Before she even got into home improvement reality TV, Debra Salmoni had been introduced to the television industry through her husband. Dave Salmoni is a zoologist, animal trainer, entertainer, and TV host/producer who has featured on the Discovery Channel, Animal Planet, and other shows.

Dave Salmoni even has his own production company, Triosphere. It’s based in South Africa and specializes in wildlife films.

Debra Francesconi and Dave Salmoni were married on June 13, 2015. They welcomed their first child together, Thomas “TomTom” Salmoni, on August 13, 2015, shortly after their wedding. Their daughter, Elizabeth “Lizzy” Salmoni, was born on April 13, 2017.