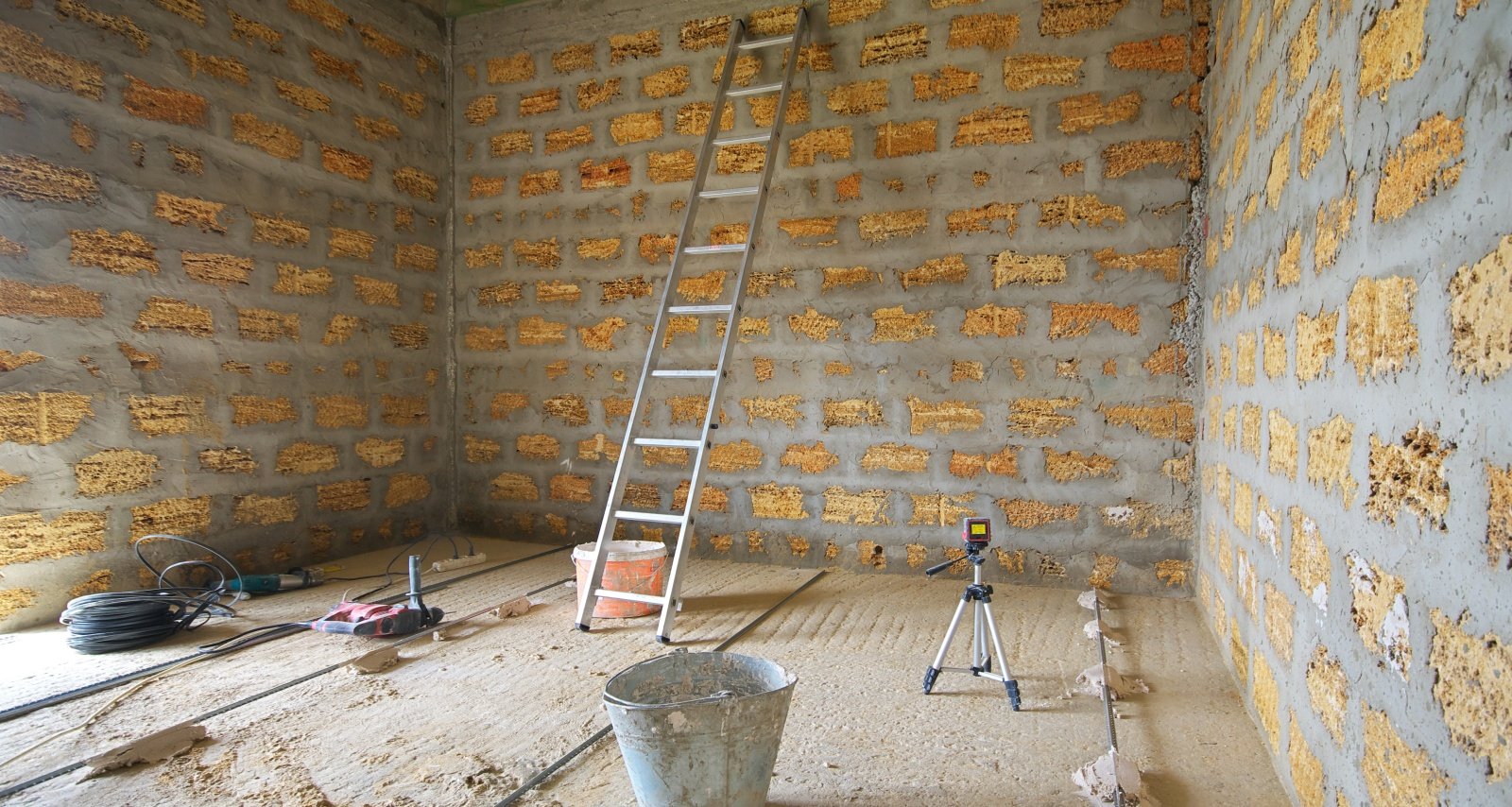 Restoring Galveston is in its fourth successful season on Magnolia Network, and its hosts have come a long way. Ashley and Michael Cordray have been reviving derelict historic buildings in Galveston, Texas, through their company, Save 1900. The couple’s restorations and family life are documented on their popular show. Ashley Cordray jumpstarted their home restoration business, while Michael Cordray grabbed the opportunity to showcase Galveston’s history on TV. Their fans are in awe of their creativity but are also in love with their relationship. We reveal how Michael Cordray’s wife nudged them into Restoring Galveston in this Ashley Cordray wiki.

Ashley has a sister, Angela Falcon. She is also an interior design professional with her own company, Falcon Avery Design. She has occasionally worked with Ashley and is also hyping up and promoting her sister’s show on social media.

After two years at a Houston community college, Ashley earned a BS in marine biology in 2006 from Texas A&M University (TAMUG) in Galveston. She was part of the university’s rowing and propeller clubs.


Initially, Ashley worked as a customer service representative for Kirby Inland Marine from 2008 to 2011. She then decided to take a sales position with J.A.M. Distributing from 2011 to 2017.

Ashley’s home improvement journey with Michael Cordray began when she was in college. Early into their relationship, Ashley asked Michael to flip a dilapidated home listed at $55,000 in Galveston. This marked the start of their home renovation and real estate careers.

After Michael left his day job to focus on their design business, TV studios were hunting for the next big hosts for home improvement reality shows in Galveston. Ashley was reluctant as they had only flipped one home successfully, but Michael was convinced this was a great opportunity.

They got in touch with the producers, which led to a sizzle reel for HGTV and then a show on the DIY Network. At the same time, they made a huge financial risk by buying eight houses for restoring and flipping on the show.

In 2019, their show, Big Texas Fix, premiered. With the second season renewal, the show was renamed Restoring Galveston. The show is in its fourth season on the DIY Network (now rebranded as Magnolia Network).

The Cordrays home design business, Save 1900, is named after a massive storm in 1900 that razed most of Galveston to the ground. The couple is passionate about renovating historical houses and saving them from demolition. Most of the homes they renovated on the show had survived that disaster.

Ashley Youngblood met Michael Cordray when she began working at Kirby Inland Marine. He is also an alum of the same program at TAMUG that Ashley graduated from.

They began dating in 2011, and three months later, they bought the first property that they’d flip together. They were married on April 4, 2014, and the following year, Ashley convinced Michael to leave his job and focus on their home improvement company full-time.

When they were new reality stars, the couple was expecting their first child together. Their oldest daughter, Elle Lane, was born on November 25, 2019, while they were filming the second season of Restoring Galveston.

“I went to the hospital and got induced while the crew was on break,” Ashley stated. She opted not to go on maternity leave either. “I had our daughter on a Thursday and was back on set when they returned three days later.”

Their younger daughter, Emma, was born on May 24, 2021. It might be a while before you can catch a glimpse of Emma on Restoring Galveston, but Ashley and Michael revealed that big sis Elle got mic’d up for her TV debut.