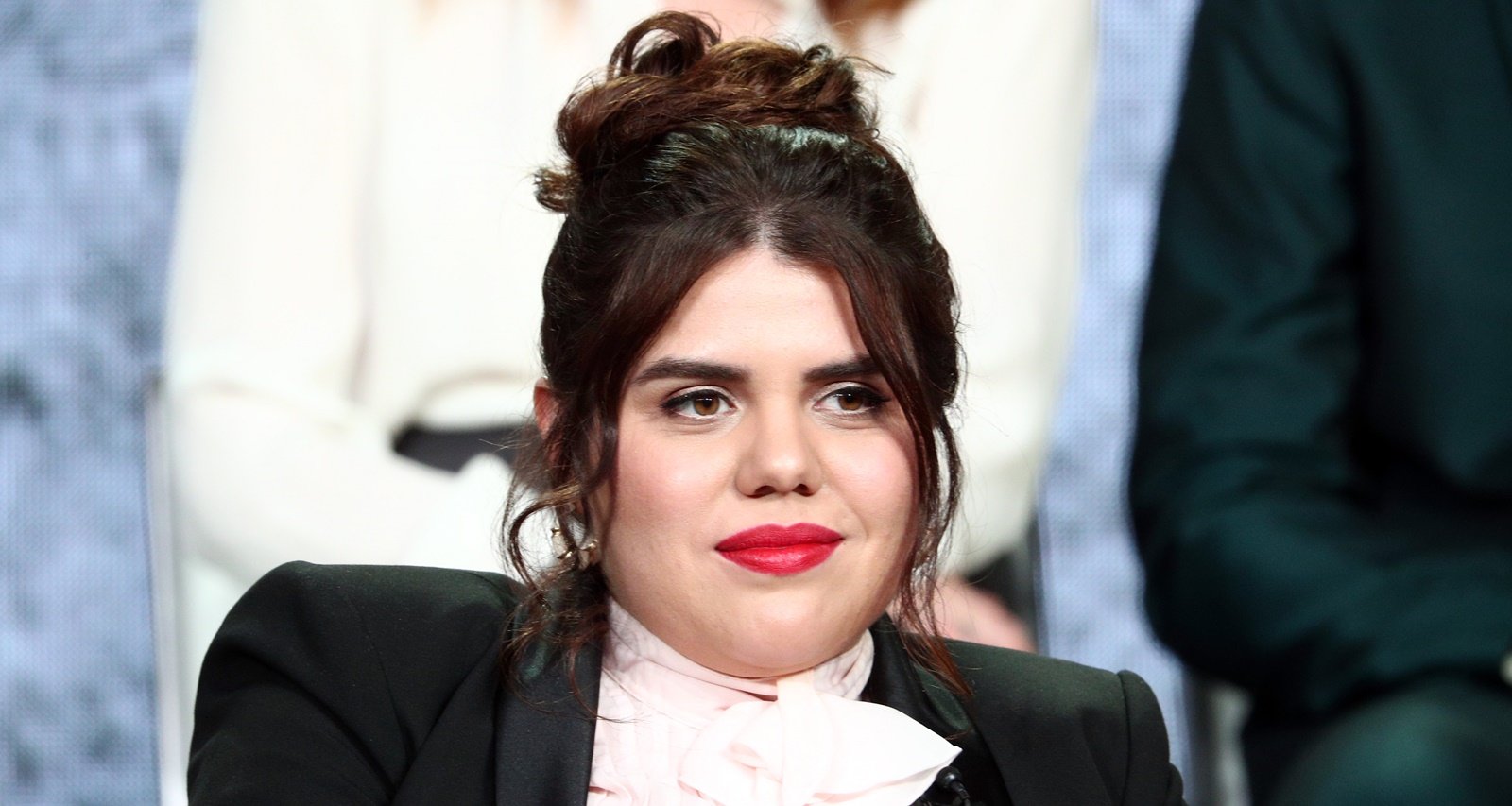 Brooke Markham of the television show 'In the Dark' at The Langham Huntington, Pasadena on January 31, 2019 in Pasadena, California. (Credit: Frederick M. Brown / Stringer)

CW’s newest drama, In the Dark, stars two very talented actresses—Perry Mattfeld and Brooke Markham. While Mattfeld portrays the blind Murphy out to solve her friend’s murder, Markham is her friend and sidekick, Jess, who’s trying to keep Murphy out of trouble. As Markham’s star continues to rise, we’ve got Brooke Markham’s wiki for all the details on this actress.

Brooke Markham Is from Oregon

Brooke Markham reportedly was born on February 15, 1988, to Connie and Patrick Markham. She, along with her brother and sister, grew up in the city of Roseburg, Oregon and graduated from Roseburg High School.

Her family is pretty well known in her hometown. Her father, Patrick Markham, is the president of Brooke Communications (obviously named after Brooke), which owns and operates several Roseburg radio stations and the local publication, The News-Review. He also owns Fly Away Travel, which operates travel agencies in the city, and is part of a group of investors called Lotus Media Group.

Brooke would go on to attend Portland State University and graduate in 2011 with a BS in liberal studies. She would soon act in local theater productions while associated with Portland-based Artists Repertory Theatre and Bag&Baggage Productions.

Brooke would also study and work in London, U.K. while attending the London Academy of Music and Dramatic Art (LAMDA).

She now resides in California where she’s pursuing her thriving acting career.

She Picked up Acting at Portland State University

Markham hadn’t exactly been dreaming of becoming an actress since childhood. In fact, she didn’t try out acting until she was a freshman at Portland State University.

It wasn’t the dramatic arts that attracted her to acting classes back then. “I fell in love with a boy, and that is genuinely what made me get into an acting class,” she recalled. She joined the class to get closer to her crush and caught the acting bug herself. Her love was unrequited, but she credits him for bringing her into acting.

Markham would act on stage in local Portland productions before furthering her studies in acting. She auditioned and was accepted into a two-year acting professional foundation program at LAMDA.

Markham Made Her Feature Film Debut in Friend Request

Markham transitioned from acting on stage to on camera with a short film, Rehab, and an appearance in the TV show Guidance. Her time at LAMDA would end up getting her her big break in the 2016 horror flick Friend Request.

After graduating from LAMDA, she worked in American showcases in London where she caught the eye of a casting director. He called her in for an  audition, which would be her first American audition, and she bagged the part of Isabel in Friend Request.

She filmed in Capetown, South Africa for three months. Filming ended four years before it was released nationwide in 2016. Friend Request had a special screening in Roseburg where Markham was the guest of honor.

She Worked with Logan Paul in Foursome

So happy to be back with my #FoursomeShow family ☺️ @youtube @awesomenesstv

Logan Paul portrayed the brother of McAllister’s character until season 3—his controversial “Suicide Forest” video got him written out of the show. Markham was on the ongoing show through season 2.

She later starred in the movie Deidra & Laney Rob a Train in 2017, which premiered at Sundance and is now available on Netflix. She also starred in the TV series adaptation of the novel Cassandra French’s Finishing School and the Amazon series A Kid Called Mayonnaise.

During that time, she also wrote, produced, and starred in her own short film, Ember.

She now stars in CW’s In the Dark, which premieres on April 4, alongside Perry Mattfeld. Her character, Jess, is Murphy’s roommate and friend. When the hard-drinking, mean-spirited, cynical, and blind Murphy sets out on the hunt for her friend Tyson’s (Thamela Mpumlwana) killer, Jess tries to keep her out of trouble.

Jess is a caring veterinarian. She’s also a lesbian who experiments with some wild things with her girlfriend. And while everyone has a poor view of Murphy, Jess is the only one who tries to bring out the good in her.

Brooke’s Instagram reveals she’s in a relationship with a bass guitarist, Jose Rojas. He’s worked in different businesses over the years, but is truly passionate about music. He performs at local venues and even tours with bands.