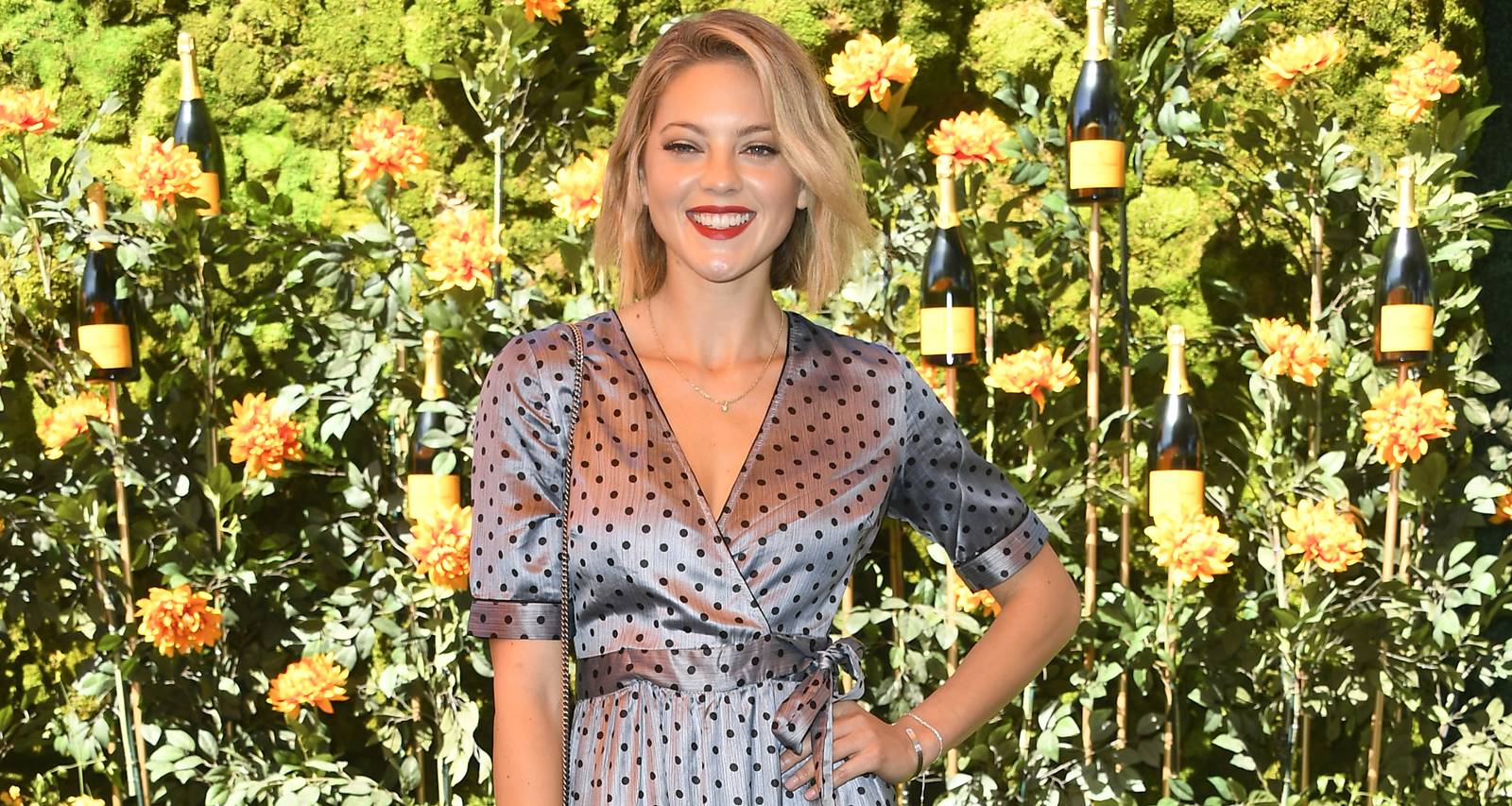 Wilmer Valderrama kicks off 2020 as an engaged man! The That ‘70s Show star took to Instagram to reveal he went down on one knee to propose to his girlfriend, Amanda Pacheco. They have been together for less than a year and sources once claimed they were “casually dating.” But their relationship apparently took a serious turn when they both attended Joe Jonas and Sophie Turner’s wedding in June 2019. The NCIS actor has had a few famous relationships. So everyone is naturally curious about his wife-to-be. We’ve got Amanda Pacheco’s wiki for everything on Wilmer Valderrama’s fiancee.

Amanda Pacheco was born on August 28, 1990 to Armando Pacheco and Tracy Morgan. The California native used to call both Rocklin and San Diego home, but her career has taken her all over the country and also the world.

25 years ago God blessed me with my daughter Amanda your such an incredible loving and giving person, you come from a long line of family that has been blessed by God, remember always that the beauty you see in the stars and the deep oceans are precious gifts that God gave us, last year Mom gave you flying stars in Lake Tahoe to give you reasureane that she is always with you, you are the daughter of a warrior you are strong, independent and free spirited, continue to chase your dreams and never let anybody slow you down, I love you to Heaven and back Dad.

Amanda’s mother Tracy battled ovarian cancer until she succumbed to the disease in August 2014, days before Amanda’s 24th birthday. Tracy is survived by Amanda and Amanda’s brothers, including Armando Jr. and Eric, as well as their respective spouses and children.

It appears that Amanda left San Diego after her mother’s death. The city is special not only because it’s her birthplace, but it’s also where her parents met and fell in love. She also has the fondest memories of her time with her mother there.

But she visits the city often to celebrate her memories with her mother there. Amanda and her family are also active in fundraising for those affected by ovarian cancer.

Pacheco Is a Model

This legitimate divemaster, who has been on underwater adventures around the world, has a day job as a model. Signed with Stars Management, Scout Models in L.A. and San Francisco, and Caroline Gleason in Miami, Pacheco’s model pictorials and outdoor adventures have been attracting attention on Instagram, where she has over 38.3K followers and growing.

Besides diving and modeling, Pacheco loves the outdoors. Her pictures from her globetrotting have had an added attraction since Wilmer Valderrama started featuring in them.

Pacheco and Valderrama Began Dating in 2019

Wilmer Valderrama infamously dated Lindsay Lohan in the past, but it was his relationship with Demi Lovato that was much talked about. They were together for six years, during which Valderrama allegedly helped her through her substance abuse battle.

They announced their breakup in 2016 with a joint statement on their respective Instagram pages. Nonetheless, they remained good friends and there were rumors of a reconciliation.

Lovato and Valderrama were last seen in public together in February 2018. But any speculation about them rekindling their relationship was squashed in April 2019, when Valderrama was seen out and about with rising model Amanda Pacheco.

Sources told news outlets that they were “casually dating.” But they looked like more than just a casual couple when they attended Joe Jonas and Sophie Turner’s wedding in June 2019 together.

They have been very public about their relationship on social media. Valderrama has also opened up about her in interviews. From the looks of some of Pacheco’s brothers’ Instagram posts, her family adores the actor, too.

Then on January 2, the couple shared amazing news about their first day of 2020. The voice of Prince Charming on Charming went down on one knee against a beautiful oceanic setting (appropriate for proposing to a divemaster like Pacheco) to pop the question with a pear-shaped diamond ring.

Pacheco’s answer was obviously yes, because they were sharing news of their New Year engagement on Instagram soon after.

Not only are their fans and Instagram followers celebrating the news, but even Demi Lovato is happy for her ex. Sources close to her say the Disney alum is “happy for Wilmer if he’s happy.”

The source went on to say, “She always wants the best for him in life and is glad he has found love. They will always be friends and have a special place in each other’s hearts. But she also realized he wasn’t going to be her life partner and she’s known that for a while. She moved on from that and has been going in a different direction. She wishes him all the best though.”