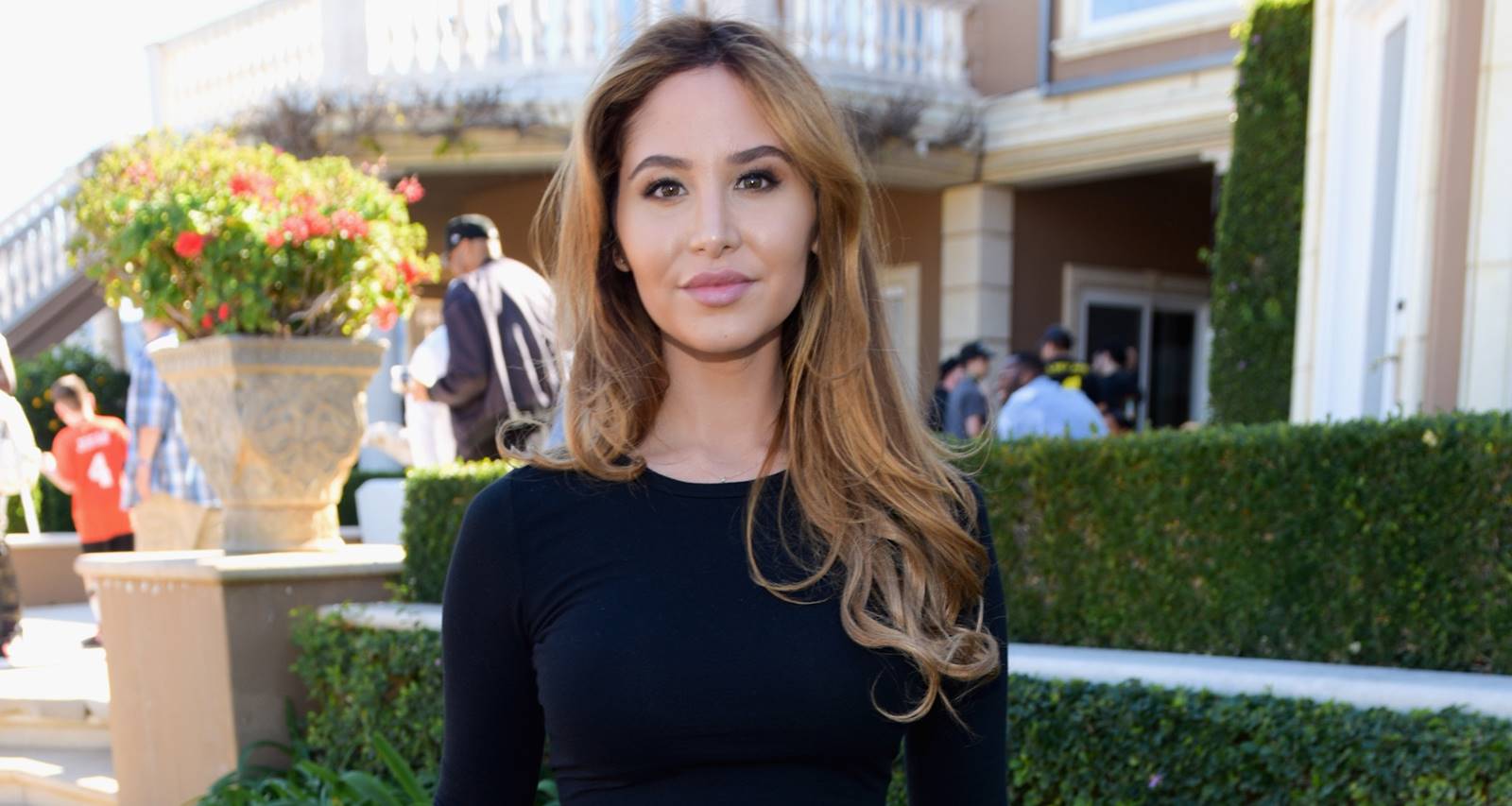 Unless you’re living under a rock, there’s no way your YouTube viewing hasn’t been blessed with the ACE Family. The Internet-famous family of beautiful people has Catherine Paiz for a matriach. Together with her husband, basketball star-turned-YouTuber Austin McBroom, and their two adorable kids, Paiz has become a phenomenon on the video-sharing platform with over 17 million subscribers and growing. If you haven’t checked out this stunner of the ACE Family, our Catherine Paiz wiki is the perfect primer for you.

Catherine Paiz Has a Panamanian Heritage

Born Dolores Catherine Johnston Paiz on August 24, 1990, she goes by Catherine Paiz on social media. She was born in Canada to Panamanian parents.

Catherine is the eldest of four siblings. She has two younger brothers, Ryan and Josh Johnston Paiz, and an adorable baby sister, Valentina.

The Paiz family relocated from Montreal to Miami, Florida when she was a child. As her modeling career took off, Catherine would move to Los Angeles.

Paiz Debuted as a Model

Before her YouTube career, Catherine Paiz got her start as a model. She entered the fashion industry in her teens and continued while she attended Missouri’s Saint Louis University, the same college where Austin McBroom was a basketball star.

When your bf not only takes most of your pics but also help u set them up 😩😍😂 Find out how you can get a free night cleanse over at @skinnymintcom! #skinnymint #sponsoredpost

She worked for various brands and even branched into VIP management at Arkadia Miami. She took her modeling to the next level with Victoria’s Secret and Azzelia Swimwear. Paiz also did a handful of acting jobs.

Paiz and McBroom Have Two Daughters

But now Paiz has a famous romance with Austin McBroom, the once promising NBA prospect who opted for a YouTube career. McBroom recalled they met at a dinner party in 2015 and clicked.

In 2016, they welcomed their daughter, Elle, and started their YouTube channel ACE Family, featuring the initials of their first names.

McBroom proposed to Paiz in 2017. But before they’d tie the knot, they’d welcome their second daughter, Alaïa, in October 2018. Their close friend, Kylie Jenner, helped throw them a gender reveal party and the Lip Kit mogul is also a big presence in their parties.

So far, the couple has planned and canceled their wedding multiple times. But we still get a peak inside the wedding planning and the family’s antics, albeit controversial on occasion, on YouTube.

McBroom has also been at the center of a sexual assault scandal recently. But Paiz has defended him all the way.

I spy Elle in the corner 👀 I don't think people realize how hard it is for me to make it to the gym everyday especially now with a newborn but if I can do it you can 💪Seriously. For mothers or mothers to be don't feel guilty about exercising and doing things for yourself, having more energy and being happy DOES make you a better mother. Happy mommy means happy baby. I'm far from my goal but I will get there 😇 – New vlog link in bio Pants – @lilybod_official Sports bra – @aimn.oceania

I think this pic describes us best🙏✨

Although there is little said about her mother, it seems the Paiz kids have a strong relationship with their father. Both Catherine and Josh have posted about how much they love and value their father in their Instagram posts.

According to various speculations and photo-to-photo comparisons, many believe Paiz had a nose job. However, the rumors of Catherine Paiz’ surgery have never been confirmed. People have also emailed and contacted her asking if she had breast augmentation surgery. She responded to these messages in an Instagram post, writing:

“*ladies* So… I find myself getting tons of emails regarding my breast augmentation & figured I might as well post this – I did the procedure about 3 years ago and went with saline, under the muscle, incision through armpit. I have little to no scars due to it being done on the crease of my armpit. I’m very open about it and although I didn’t need to do the procedure, I have no regrets. Life’s too short to not go through with things that will make you happy.”

Despite her breast augmentation, Paiz works very hard to maintain her figure. In March, she posed confidently for a five-months-postpartum selfie with her husband, and she wrote that she “trained in silence” to look that way. She also said she didn’t use any protein, detox teas, waist shapers, pills, fat burners, diets, surgeries, and didn’t need to prove anything to anyone but herself.