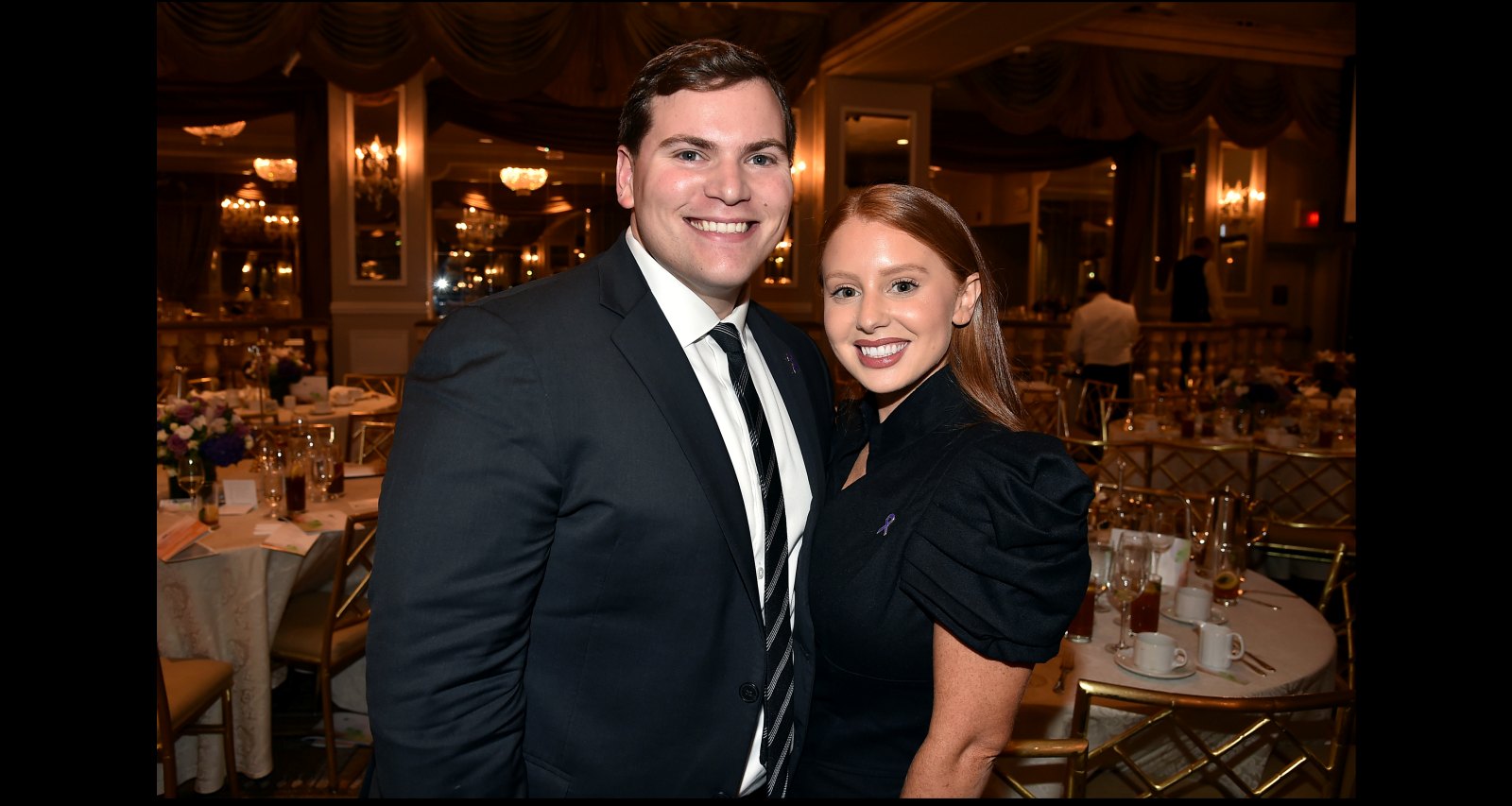 Claudia and Jackie Oshry have survived many scandals to make “famous for doing nothing” their brand. Recently, Jackie, who’s also known by “jackieoproblems,” has been doing her own thing. Thanks to that, we’ve had more glimpses into her relationship with her husband, Zachary Weinreb. The Instagram influencer’s social media-shy spouse leaves many of her followers asking who Jackie Oshry’s husband is. Weinreb features on The Morning Toast feeds when Jackie has a personal announcement. And recently, they had their biggest news so far. Find out what it is and more in Zachary Weinreb’s wiki.

Zachary Weinreb was born on May 2, 1990. He hails from Dallas, Texas, and is currently based in New York.

Zach, as he often goes by, is one of three children born to David Weinreb and Karen Shosid Weinreb. If their last name sounds familiar, it’s because the Weinrebs are a prominent family associated with the Howard Hughes Corporation.

Originally an oil drilling company in Texas, the Howard Hughes Corporation diversified into other businesses including real estate development. Zach’s father David is a co-founder of this division and served as its CEO. 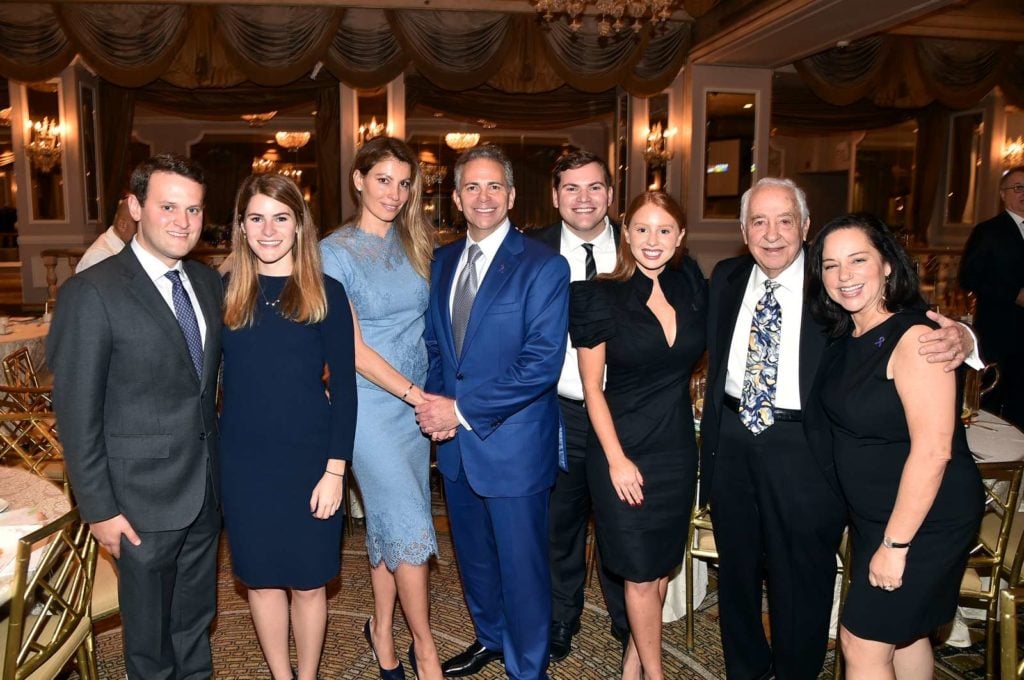 With some of the most successful commercial developments around the world, the Howard Hughes Corporation’s assets are estimated at over $7.0 billion as of 2018. That probably gives the Weinreb family a sizable fortune. David, a former television star and later tycoon, has a net worth estimated at around $175.0 million.

While Zach is also working at the Howard Hughes Corporation, his brother Kyle Weinreb (better known as Kyle Matthew), is an actor with credits in Bunk’d and the film Chilly Christmas. Their sister, Carly Weinreb Finer, works at Avison Young.

Zach Weinreb attended the University of Southern California where he was active in his fraternity, including leading campus philanthropic initiatives. He graduated in 2012 with a BA in communication and a double minor in entrepreneurship and music industry.

Weinreb’s early career was in the music and entertainment business. While in college, he co-hosted the radio show SOS (Sports on Saturday) on KXSC for two years. From 2010 to 2012, he was an intern and then a Grammy U representative for The Recording Academy. Soon after graduating, he did creative A&R work with Jeff Vaughn at Atlantic Records.

In 2011, he co-founded a private label design company, Alexander Paul. He served as its creative director for two years.

He also gained experienced in the legal side of the entertainment business while working with attorney David Helfant for two years. Soon after, he came to iHeartMedia where he was a creative strategist from 2014 to 2017.

Jackie Oshry got engaged to her longtime boyfriend, Zachary Weinreb, in 2018. Friends and family close to the couple had revealed the news. The proposal video is also on Jackie’s YouTube channel.

The couple got married on February 17, 2019, in an extravagant winter wonderland-esque wedding. The wedding video posted on Jackie and her sister Claudia’s YouTube channel, The Morning Toast, has over 115K views.

Jackie announced to her social media followers that she and Weinreb are expecting their first child together. A pregnancy and gender reveal video is on The Morning Toast‘s Patreon channel.