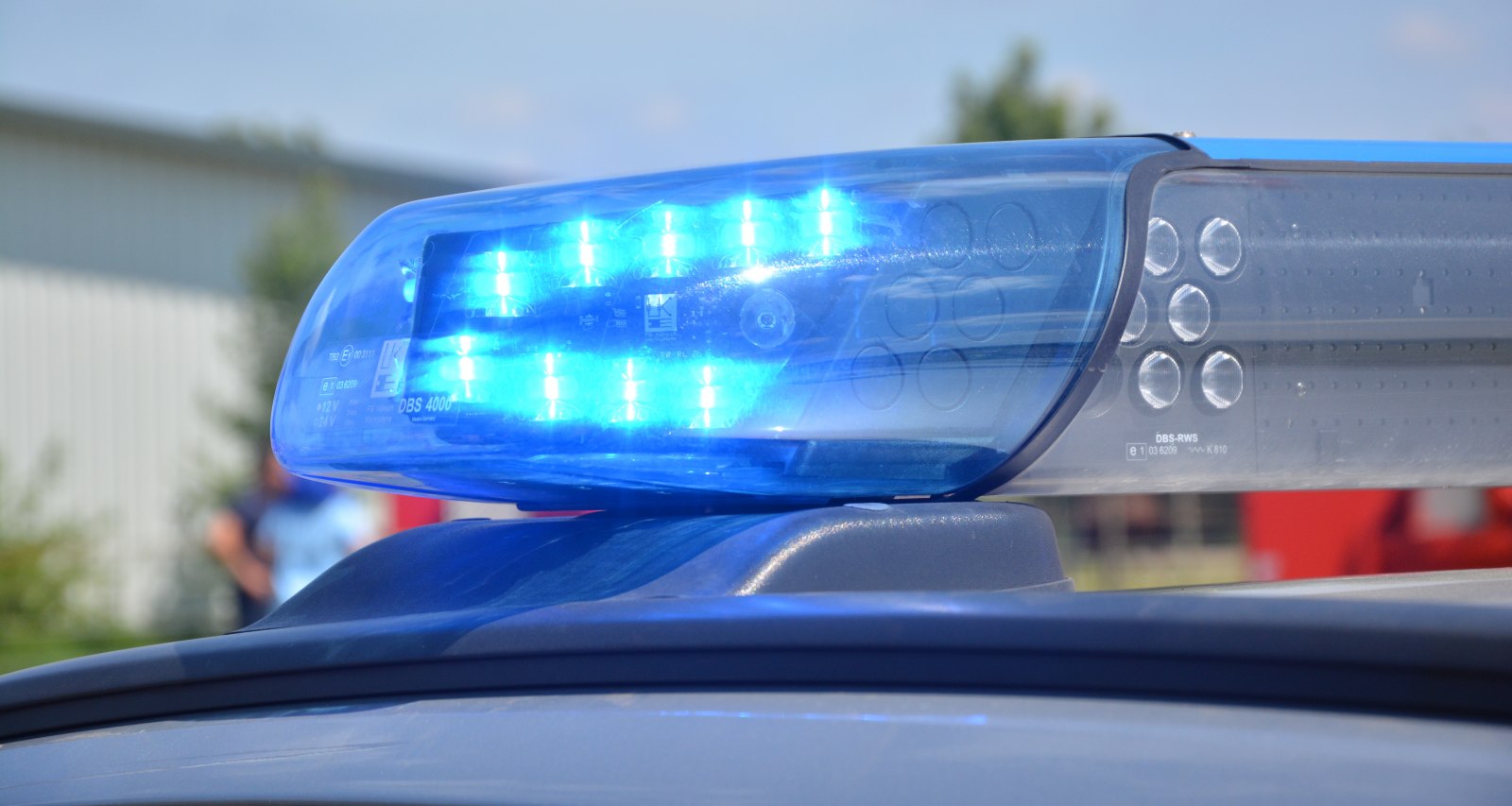 A woman named Sodsai Dalzell was arrested on September 26 for the alleged attempted kidnapping of Joe Montana’s grandchild. The former NFLer and his wife are earning praise for fending off the accused and protecting the child. Everyone is curious about the woman who allegedly tried to abduct a child less than a year old. The Internet wants to know who Sodsai Dalzell is, and we have the answers.

Sodsai Predpring Dalzell was born on October 16, 1980. Pictures on her Facebook profile indicate she was born and raised in Thailand and is currently living in Los Angeles, California.

Dalzell’s Facebook includes pictures of her mother and family. It appears she regularly visits them.

A post from 2019 reveals Dalzell married an unidentified man in January 2019.

Professionally, she became a certified customs specialist in 2019.

Also Read: What Happened to Jeff Detrow on K-Love?

Joe Montana, a Hall of Fame quarterback, and his wife, Jennifer Montana, confronted and thwarted a home intruder’s attempt to kidnap their little grandchild. The authorities identified the perpetrator as one Sodsai Dalzell.

According to the L.A. County Sheriff’s Department, an identified woman entered the Montanas’ Malibu home on September 26. She grabbed their 9-month-old grandson, who was in a playpen, and tried to leave with the child.

Joe and Jennifer Montana tried to “de-escalate the situation,” and asked the woman to give back their grandchild. Jennifer was able to successfully pry the child out of the woman’s hands after a tussle, officials said.

The woman fled, but was arrested soon after. L.A. County deputies were reportedly in the same block and were alerted about the attempted kidnapping. They were able to nab the woman who was only a few blocks away, per the department.

Sodsai Dalzell was ID’d by police and charged with burglary and kidnapping. Her bail has been set for $150,000. She is currently in custody at the Century Regional Detention Facility in L.A. She is scheduled for her first court date on September 29.

Joe and Jennifer were praised across social media for saving the child. Joe tweeted a response to all the messages they have received.

Thank you to everyone who has reached out. Scary situation, but thankful that everybody is doing well. We appreciate respect for our privacy at this time.

It’s not known at this point what Dalzell’s alleged motives were. There is no information to confirm if she has retained a lawyer to speak on her behalf.