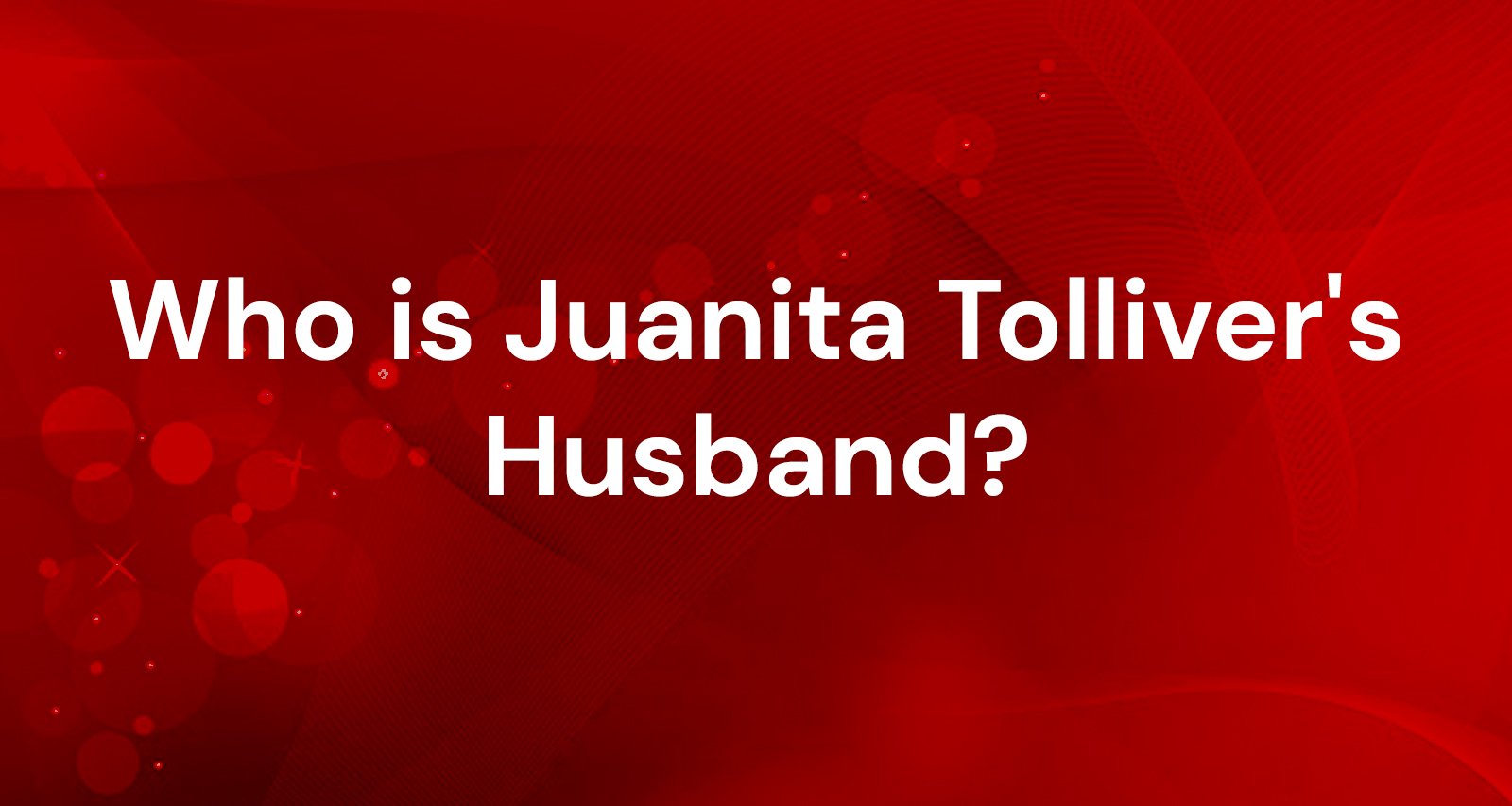 Supermajority’s Juanita Tolliver’s many appearances on news panels has the Internet’s attention not only on her, but also on her personal life. The curiosity about her husband, Chris Leist, is unavoidable, with many asking who Juanita Tolliver’s husband is. Leist probably understands his wife’s work best due to a similar career background we elaborate on here.

Chris Leist was born on June 18, 1991 to Emily Leist Vatis, and hails from Westborough, Massachusetts. He has two sisters, Kate and Erin.

He graduated in 2014 with a BA in political science and policy studies from Syracuse University, New York.

While still in college, Leist was a field organizer in Barack Obama’s 2012 re-election campaign in Indiana. He returned to Massachusetts in 2013, where he was part of Ed Markey’s Senate campaign and Carl Sciortino’s Congress campaign as well as Martha Coakley’s 2014 gubernatorial campaign.

Leist came to Washington, D.C., in 2015, to work as a legislative intern in the U.S. Senate. Soon after, he was tapped by the digital marketing firm Rising Tide Interactive. In the year he worked as an online advertising coordinator, he collaborated with multiple campaigns and non-profits.

Leist, in 2016, joined Mothership Strategies, where he still is today. He is the deputy director of advertising at the firm that featured in a 2019 Washington Post piece.

Not much is known about Juanita Tolliver’s personal life. But she does share tidbits from her relationship with Chris Leist on social media.

Tolliver and Leist were both working on Martha Coakley’s campaign. They married on June 23, 2019 in a ceremony officiated by 90 West’s Harry Shipps. Staffers who worked under Kamala Harris, Ayanna Pressley, and Coakley were among their guests.