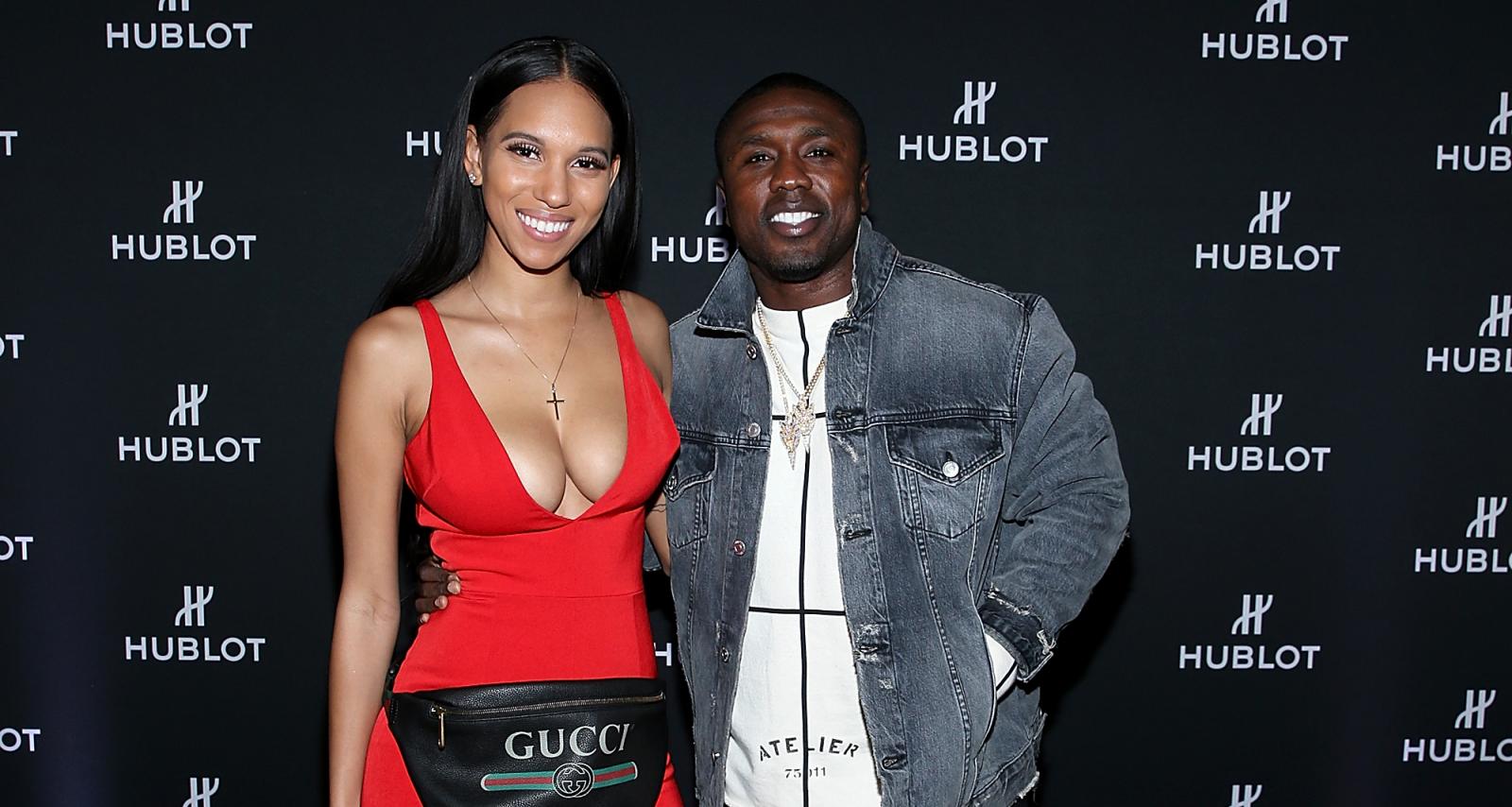 World boxing champion Andre Berto and his baby mama, Porsha Nicole, are expanding their family. The couple welcomed their first child after getting engaged in 2018 and are now expecting Baby Berto No. 2. Nicole has had the Internet’s attention long before her association with Berto. Not only is she an entertainer, but she has been an inspiration by sharing her life’s experiences. This Porsha Nicole wiki is a perfect primer on Andre Berto’s wife.

Born Porsha Nicole Fluker on November 17, 1989, she hails from Brandon, Florida. She is the daughter of Michael Fluker Sr. and Thereasa White.

Porsha has at least one brother, Michael “Mike” Fluker Jr. He is a retired U.S. Army veteran who studied criminal justice at the University of Phoenix.

Porsha Nicole, as she’s known professionally, is a musician, podcaster, and rising Instagram celebrity. She first came on the map a year after she underwent surgery for brain tumor.

Nicole was celebrating the first anniversary of a successful surgery on May 1, 2015, as well as the success of her single, “When It Goes Up.” She hasn’t released any solo tracks lately, but she does celebrate the anniversary of her surgery on Instagram, where she has over 19.2K followers.

Nicole recently teamed up with fellow artists AK Magik and Charlie Pearl, to form the group B3t On Yours3lf, or B.O.Y. The new hip-hop group released their first single, “They Like,” in July 2020, which has earned over 1.3 million views on YouTube.

While B.O.Y. works on releasing their first album, Porsha also runs her podcast, HER Thirsty Soul. The podcast is aimed at uplifting women, and Porsha herself regularly shares her life experiences on it.

Andre Berto has been with Porsha Nicole for a while now. She was expecting their first child together in 2018, and the boxing champion threw a baby shower for his girlfriend that she would never forget.

Berto surprised Nicole by popping the question during the celebration in December 2018. The boxer’s grand proposal went viral on social media back then.

Nicole and Berto welcomed their daughter, Legaci, on February 12, 2019. They had not announced wedding plans at that point, but recently, Nicole has referred to Berto as “husband” on Instagram.

They were ready to welcome their second child as 2020 wound down. In a NSFW pregnancy photo spread, posted on October 28, Berto and Nicole revealed they were expecting a boy in “5 more weeks.”