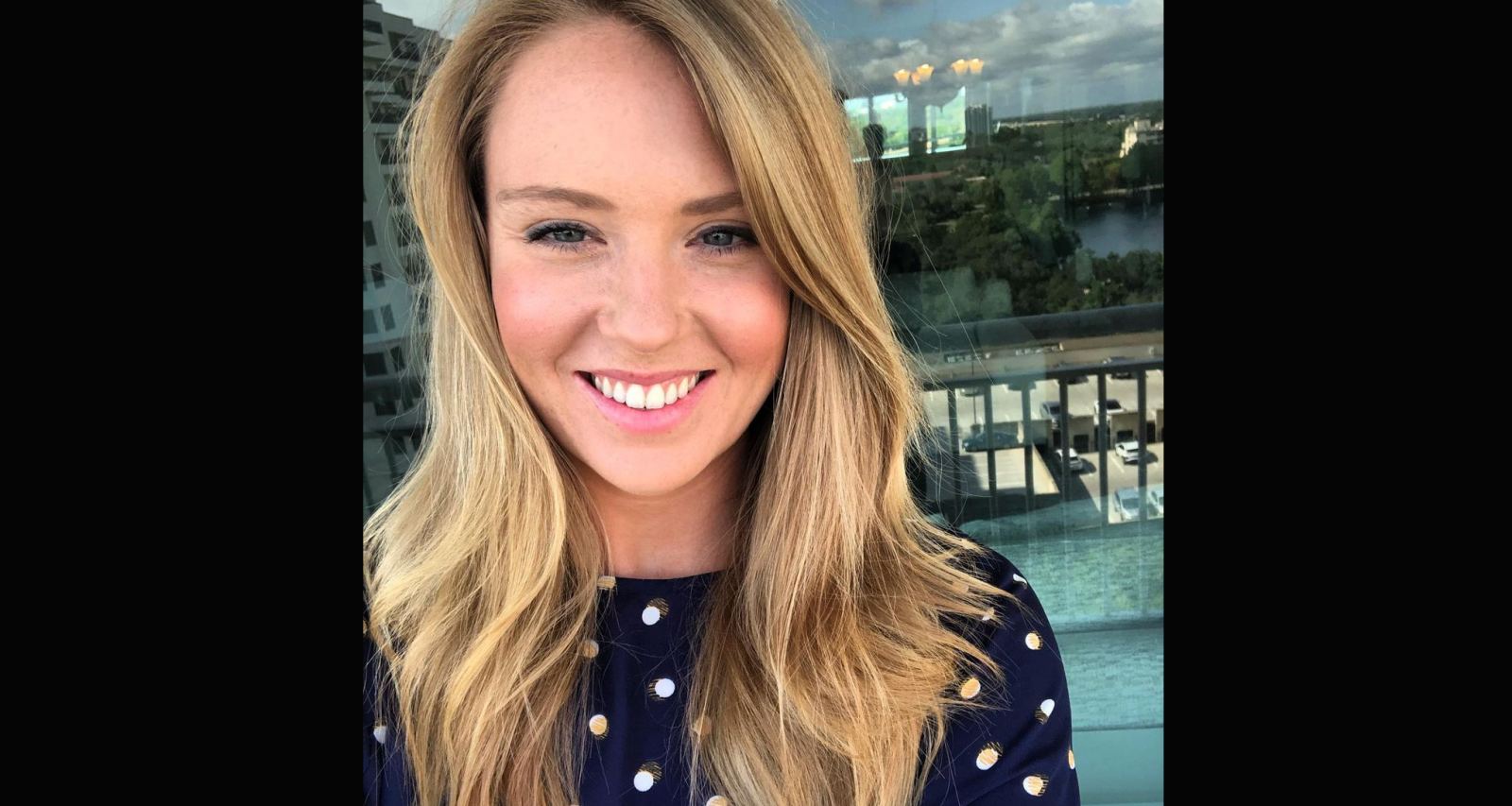 Anna Whiteley only became a staple on the Golf Channel’s Morning Drive in 2019. But she has since become a fond face to viewers. Now that she is joining the Golf Channel’s new show, Golf Today, with Fox Sports’ Shane Bacon, her regular viewers are speculating if she is leaving Morning Drive. We answer if Whiteley is leaving the show and many more questions about this sports broadcaster in Anna Whiteley’s wiki.

Anna Whiteley was born on September 20, 1988 in the U.K. She is a native of Crowthorne, where her family has lived for over eight decades.

“Berkshire is the perfect balance of countryside living but well connected to London. It comes alive during the summer with carnivals, fetes, Ascot races, it has great golf courses, a lot of nature and wildlife, good shopping and bars; it’s got it all!” said Anna. “Some of my fondest childhood memories are of days spent at The Look Out Discovery Centre and Coral Reef.”

Anna’s family is athletic, to say the least. Her mother was a cross-country runner, while her dad was a PE teacher. Her brother, Tom Whiteley, played golf and cricket.

Golf was a big part of the family, as Anna Whiteley’s parents and brother Tom also played. She started her schooling at Holme Grange in Wokingham, where she had many athletic opportunities with badminton, tennis, and cricket.

She later attended St. George’s School, a boarding school for girls in Ascot. There she captained the netball team and played other sports competitively. When Whiteley was 15, she trained at the Nick Bollettieri Tennis Academy in Florida for a summer.

After graduating from Farnborough Sixth Form College, she took A levels at Oxford Brookes University. She graduated in 2011 with a First Class Honours degree in media, communication and culture, and performing arts.

“I was always passionate about music, drama and sport. Performing was something I loved but I never really knew how I could turn it into a career. It wasn’t until I got to Oxford Brookes University, where they had a brilliant University TV department, that I fell in love with presenting and TV production, and that was it – I knew sports broadcasting was the direction I wanted to go in!” she said.

The sports broadcast medium had always been Whiteley’s calling. After working in radio in TV productions, she got her big break as a live reporter for a Lynx Golf event in 2013.

She would then host events at the 2014 and 2017 Champions Tours. In 2018, she was front and center at Amazon Prime’s live coverage of the USPGA Championship.

She also hosted the golf magazine show Golfing World on GOLF Channel and Sky Sports. From 2015 to 2018, Whiteley had the privilege of being the European Tour’s exclusive presenter.

During that time, she came to NBC’s Golf Channel. The Golf Channel brought Whiteley to Orlando, Florida in 2017. She has been a main feature of Morning Drive for a while now.

Anna Whiteley was announced as one of the co-hosts of Golf Today, a new show on the Golf Channel that will premiere on January 4, 2021. The ensemble of hosts will include Fox Sports’ Shane Bacon along with Golf Channel regulars Damon Hack and Jimmy Roberts.

Since Whiteley joined Morning Drive as a regular host in 2019, the breakfast show’s viewers are speculating that she is leaving the show for a new one. However, it’s not that Whiteley is leaving, but that the show itself is being replaced.

Morning Drive is being removed to make way for Golf Today in its place. Whiteley will remain a part of the Golf Channel through the new show.

Anna Whiteley has been in a relationship with Tom Jackson for a long time. Fellow U.K. native Jackson is the head of Ryder Cup Productions for the European Tour. They probably crossed paths during Whiteley’s term at the European Tour.

Whiteley and Jackson got married in October 2020 in Cape Cod. They had a COVID-safe wedding, with their loved ones watching the ceremony on a live stream.