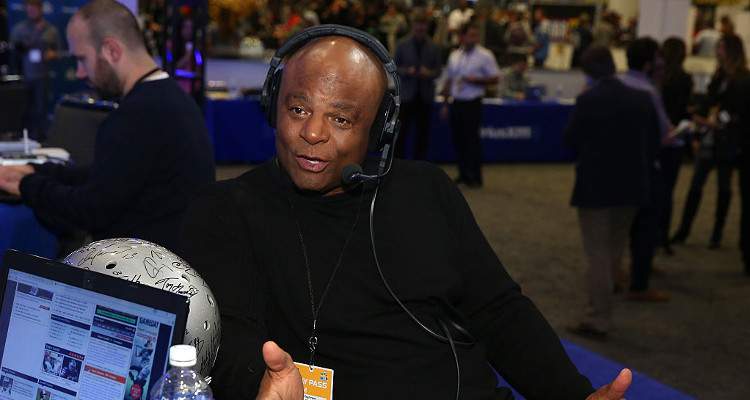 Felicia Fontenot Hendricks and Warren Moon knew each other from the time they were 16 years old, but their subsequent marriage was seemingly not a happy one. They have four children. They had domestic disturbances, and the matter even reached the police. Hendricks divorced Moon in 2001 and has been in a relationship with James Thomas, but has since maintained a low profile. Get the scoop on Warren Moon’s ex-wife right here in Felicia Fontenot Hendricks’ wiki.

It’s been more than five years now, but Warren Moon’s first wife, Felicia Fontenot Hendricks, is finding it difficult to live down the consequences of the wild night she had in February 2012 with her then-boyfriend, James Thomas. At that time, Hendricks was already divorced from Moon, and what she does in her private life is nobody’s business, but the matter became public because the cops were involved.

According to reports, Hendricks, then 55 years old, was arrested by the Waller County Sheriff’s Office on charges of having public sex in a field near Hockley, Texas.

Felicia Fontenot Hendricks and Warren Moon divorced each other in 2001 and had since gone their separate ways. While Moon has been occupied with football-related activities, Hendricks has kept herself busy by being involved with the church.

There is not much information about Hendricks in the public domain, but reportedly that she had a stormy relationship and marriage with Warren Moon over the years. Hendricks knew Moon from the time they were 16 years old, and they married each other in 1981. However, the marriage, it seems, was far from happy, even though they went on to have four children together.

Both Hendricks and Moon reportedly clashed with each other regularly. It is likely that Moon and Felicia Fontenot Hendricks’ children may have been affected because of it. Things went too far, and the local law enforcement got involved in the couple’s fights.

The Law Gets Involved

In 1995, Moon was arrested by the police after an incident with Hendricks at their home. However, the matter was swept under the carpet after Hendricks claimed that she had, in fact, started the fight because she was angry at Moon for wanting to take away all her credit cards.

Moon said that he was only trying to calm her down and prevent her from injuring herself after she threw a candlestick at him.

According to Hendricks, that’s the reason she had scratch marks on her face and neck. Moon said that he probably choked her too hard, but he was only trying to calm her down after she got so agitated during their fight.

Trying to Move On

Hendricks and Moon held a press conference later. They claimed that despite the incident and what the police said, their marriage was just fine. However, the couple’s marriage ended in a divorce in 2001.

According to sources, Hendricks is currently single. But, reportedly, she did have a relationship with James Thomas, which she once confirmed on her Facebook account.

Those of you who want to check out Felicia Fontenot Hendricks’ pics should head over to her Instagram account. It is full of pictures of her favorite inspirational quotes, sarcastic topical jokes, political comments, people she admires, and of Thomas and herself.

Headed to the Bahamas. 18 months later, we're finally on our honeymoon. Thank You, Lord.

It does look like Felicia Fontenot Hendricks is trying hard to put her painful past behind her and move on. We wish her all the best.