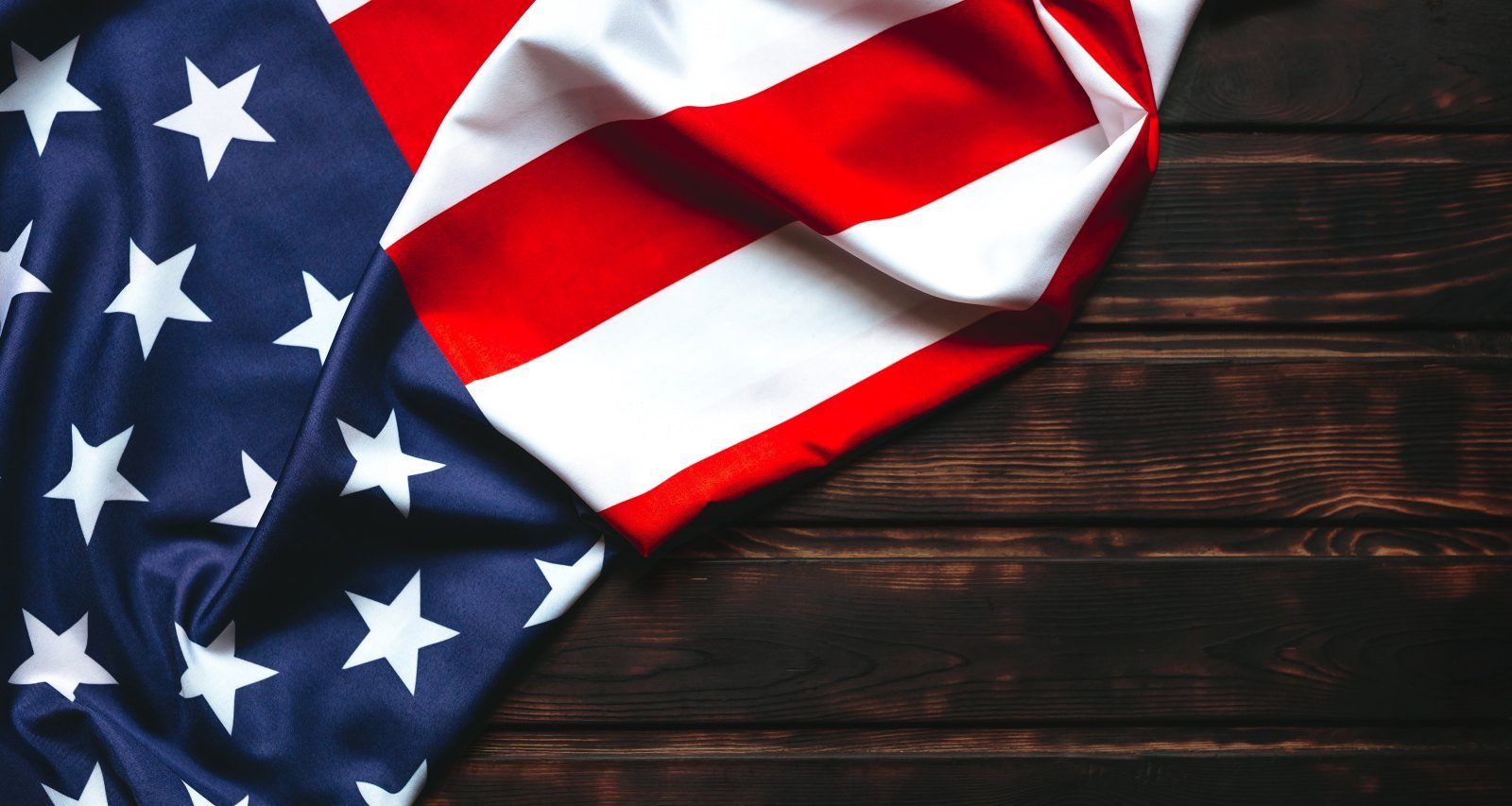 Christopher Rufo is a known journalist and political commentator who’s been the main opponent of critical race theory in this growing conservative movement. Before his many appearances on television panels, he was a documentarian and also a candidate for Seattle City Council. When he pulled out of the city council race, the attention was on his family. Christopher Rufo’s wife, Suphatra Rufo, was subjected to extreme harassment and threats of violence that they made known to the public. For a good few years now, those who come across the conservative activist, have also wanted to know more about who his wife is and what she does. So we elaborate more on Christopher Rufo’s wife in this Suphatra Rufo wiki.

Born Suphatra Paravichai on October 1, 1984, she hails from Korat, Thailand. She has at least one sister, Vallapa Ryan, in the U.S.

In 2009, Suphatra Rufo moved to Seattle, Washington, where she still is today. She has a deep connection with the city as she says it hosted the most important memories of her life.

Suphatra Rufo earned her bachelor’s degree in English language and literature from the University of New Hampshire in 2007. She returned to college a decade later, pursuing her master’s degree in communications and media studies at Johns Hopkins University, and graduated this May.

From 2006 to 2010, Rufo was handling news production and underwriting at NPR and PBS stations. One of her earliest jobs in Seattle was as a communications specialist for the Marguerite Casey Foundation.


She is, however, best known for her seven-year career at Microsoft. She was a product marketing manager and later a product manager as part of the original engineering team behind Microsoft Teams.

In 2019, she was appointed to a similar position at Amazon Web Services. She is the senior programmer writer as of 2020.

Christopher Rufo and the erstwhile Suphatra Paravichai married on July 8, 2016 at Seattle City Hall. They are parents to two boys, the older Milo and the younger Matteo (born on March 17, 2018).

Christopher was campaigning for Seattle City Council with the goal of alleviating homelessness in 2018. He, however, pulled out of the race due to the harassment and threats he said his wife and kids were subjected to.