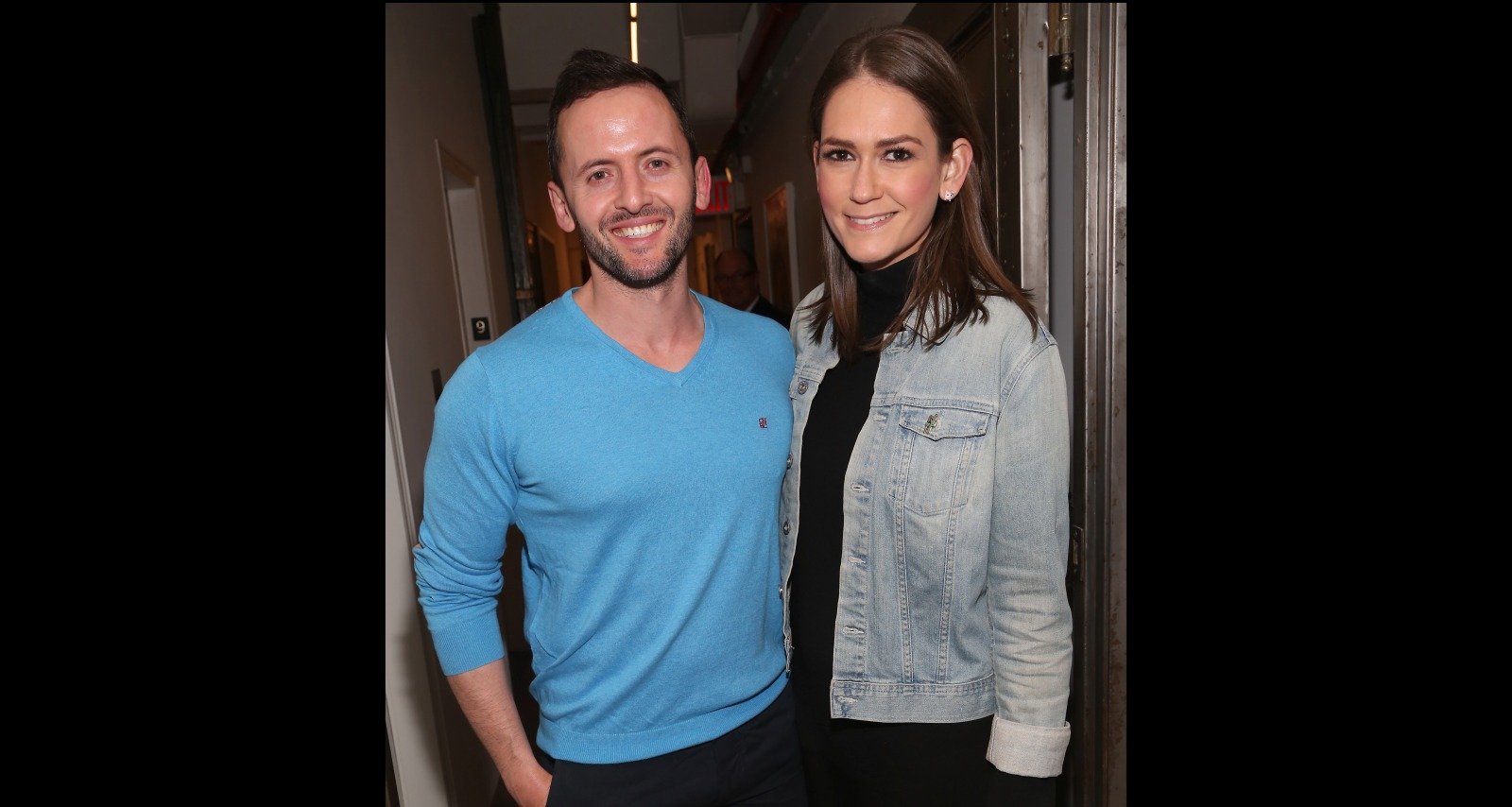 Fox News contributor Jessica Tarlov is now a married woman! The political commentator broke the news to her social media followers ahead of her appearance on The Five on June 10. Since then, social media users have been asking, who is Jessica Tarlov’s husband? She has been in a relationship with Russian athlete Roman Kuznetsov for a few years now, but they keep details about them low-key. It provokes a lot of curiosity about Kuznetsov and their romance. So we reveal those details about Roman Kuznetsov here.

Roman Vladimirovich Kuznetsov was born on August 14, 1989. He hails from Irkutsk in Russia.

Roman Kuznetsov is an athlete who represented Russia in Taekwondo. He’s participated in at least 48 international tournaments.

Back on @TheFive today post wedding. Didn’t we look amazing?? See you at 5pm xo pic.twitter.com/pY83RMdTy8

Jessica Tarlov and Roman Kuznetsov have been dating since 2017. Back in 2018, the athlete joked he was starting to lose hair due to their relationship, to which Tarlov clapped back that he’s “old af.”

Tarlov appeared on Kennedy on Fox Business Network in April, where she announced she and Kuznetsov are engaged. She had been absent from the camera for a few days recently, during which they reportedly got married.

Tarlov was set to make her first appearance as a newly married woman on The Five on June 10. Her followers are hoping to learn more details about her wedding soon.